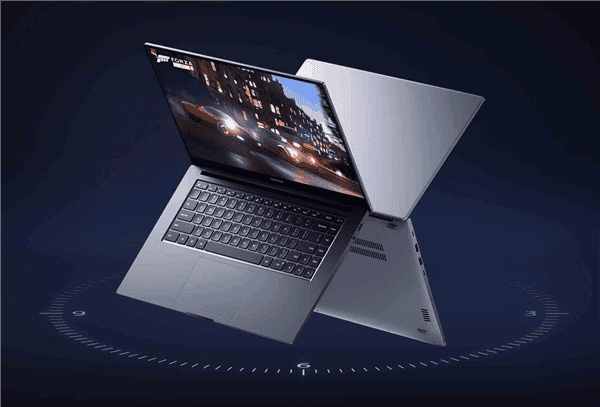 The design of the RedmiBook 16 Intel Core Edition remains unchanged. But under the hood, it uses the Intel 10nm Ice Lake 10th-generation Core processor. The i5-1035G1 and i7-1065G7 chips are optional, all of which have 4 cores and 8 threads. They clock at 1.0-3.6GHz and 1.3- 3.9GHz. And these chips come with an L3 cache of 6MB and 8MB, integrated core display 32 and 64 EU computing units, thermal design power consumption of 15W. And of course, they continue to support Fn + K three performance mode switching. 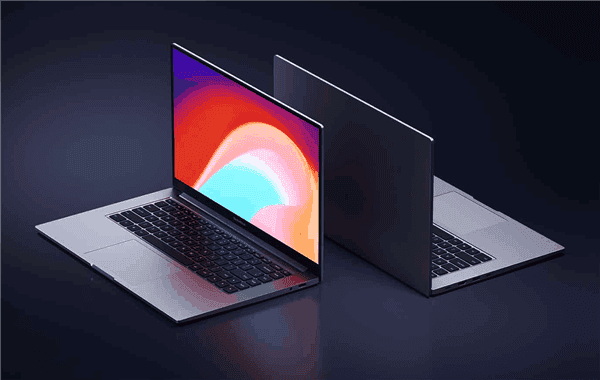 At the same time, there is the third-generation model MX350 of NVIDIA MX series discrete graphics. It is based on the Pascal architecture, sporting 640 stream processors, a frequency of 1354-1468MHz. It also has a 2GB GDDR5 memory at a frequency of 7008MHz. So these laptops are ideal for online gaming and other heavy tasks.

In addition, the new version also of the RedmiBook 16 upgrades the heat dissipation to dual heat pipes (6mm), and the memory frequency is also increased from DDR4-2666 to DDR4-3200. 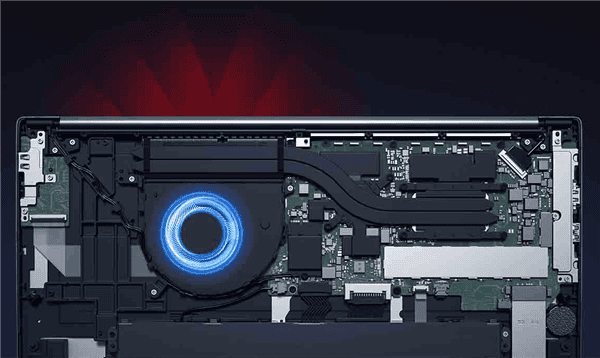 Other aspects remain unchanged. Thus, the rest of the features are identical with that of the Ruilong version. Among them, we could mention the 16.1-inch screen with a narrow border of 3.26mm, a 90% screen ratio, a resolution of 1080p, a color gamut coverage of 100% sRGB, a DC dimming support, etc. The machine thickness is 17.55 mm and it weighs 1.8kg. 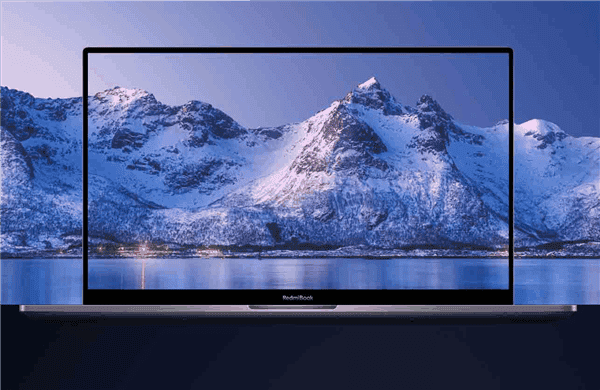 The RedmiBook 16 comes with a built-in Wi-Fi 6 wireless network card, and it supports 2×2 MIMO connectivity. The full-size keyboard has a 1.5mm keystroke. The fingerprint recognition module is integrated in the power button.

The 46Whr battery has a nominal battery life of 12 hours. it supports 1C fast charging, and can charge 50% in 30 minutes. The USB-C mini charger can also charge smartphones. 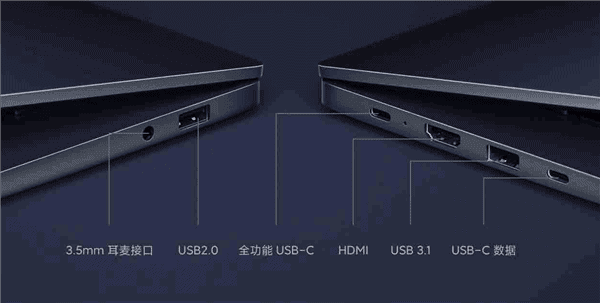