After the disclosure of multiple trademarks related to the HongMeng or Harmony OS, there is yet another Huawei trademark related to the “Ark Operating System”. This trademark is currently at the review stage. The trademark was filed on June 22, 2020, and it has 38 types of communication services. It probably has something to do with Huawei Ark compiler which hit the road in August last year. As of May 26, 2020, Huawei has successfully registered 9 types of scientific instruments. 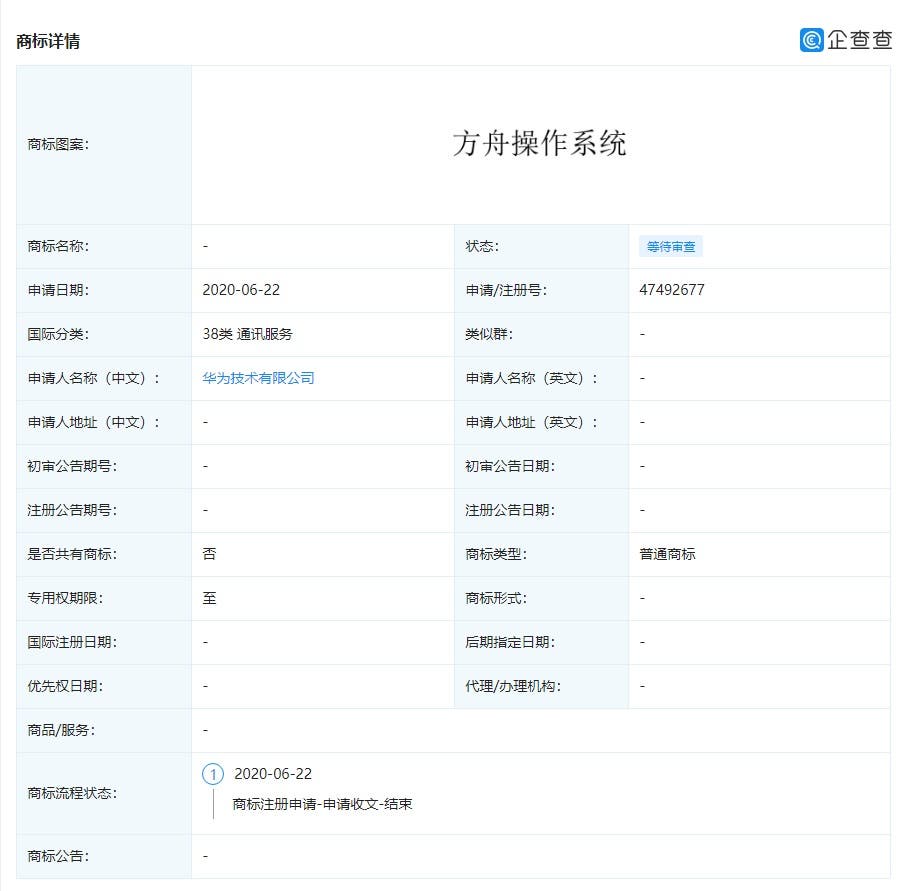 The Ark Compiler is a unified programming platform designed to support the joint compilation and operation of multiple programming languages ​​and multiple chip platforms. It includes key components such as compilers, toolchains, and runtimes. The Ark compiler is still evolving, and the above capabilities have been implemented and open-sourced one after another. 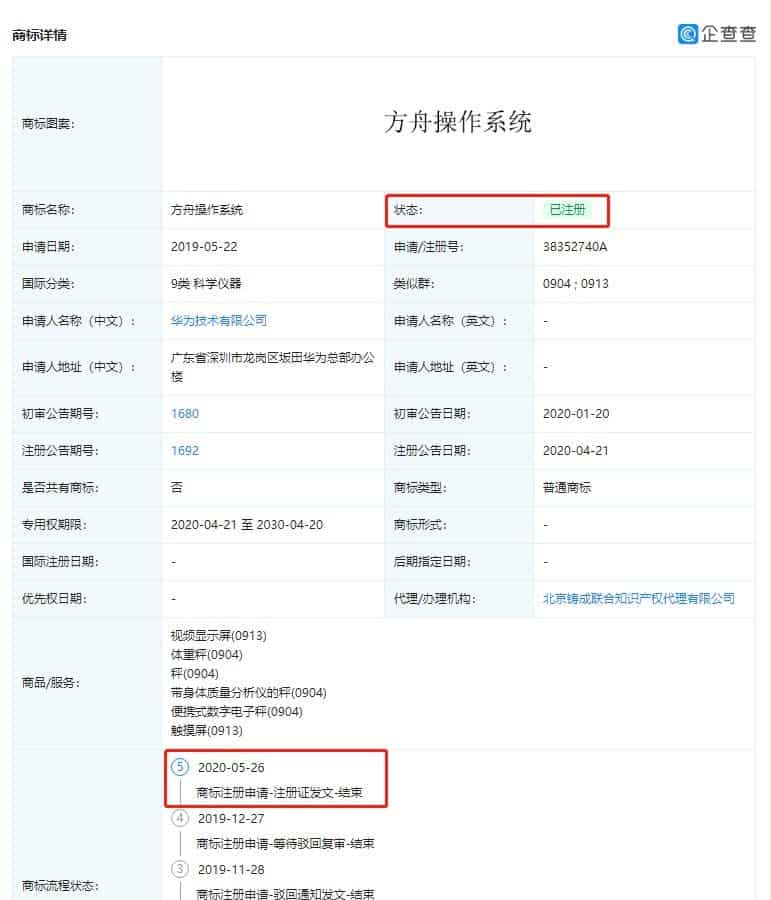 According to Huawei’s official data, the Ark compiler can improve system fluency by 24%. In addition, system response and third-party app speed also improve by 44% and 60% respectively. Huawei says that the Ark compiler is the first static compiler to completely replace the language virtual machine and does not require an interpreter. Furthermore, the compiler takes into account Java development efficiency and C language runtime efficiency.

WHAT IS HUAWEI ARK COMPILER?

Chinese manufacturing giant, Huawei, is trying hard to fix its issues with the American government. Since the beginning of last year, all Huawei smartphones does not use Google Mobile Services. This makes its phones less attractive outside China. However, overall, the company is doing well, even better in the smartphone market. Huawei toppled Samsung to become the largest smartphone manufacturer in April and May this year. Furthermore, its smartphone sales for 2019 exceed 240 million units, a new record high. Huawei is still releasing new devices and the Mate 40 as well as the Huawei P50 is on the line. In addition to trademarks for HongMeng and Ark Compiler, Huawei also has trademarks “Mate V”. This could be the upcoming Huawei foldable phone. However, there is no official statement to this effect for now.