LG was a company that has long been famous for its reputation for neglecting its old devices. With their recent changes, LG is trying to change that mind.

LG stated that some older flagship phones will have the same update as its recent Velvet smartphone. It was stated that the comments made by users through social media and support channels were also effective in making the decision.

Several LG smartphones will be upgraded to Velvet UI

Some of the innovations that Velvet UI includes are new volume adjustment settings, notification bar color adjustment and additional call notification settings. As for the devices that will receive the update, LG has announced that there will be an update for these six flagship phones:

Another known information was whether LG will offer these updates to phones in other markets other than South Korea. It is learned that LG’s current plan is to release this update only to Korean users, there is no information whether they will release the updates to other countries in the future. 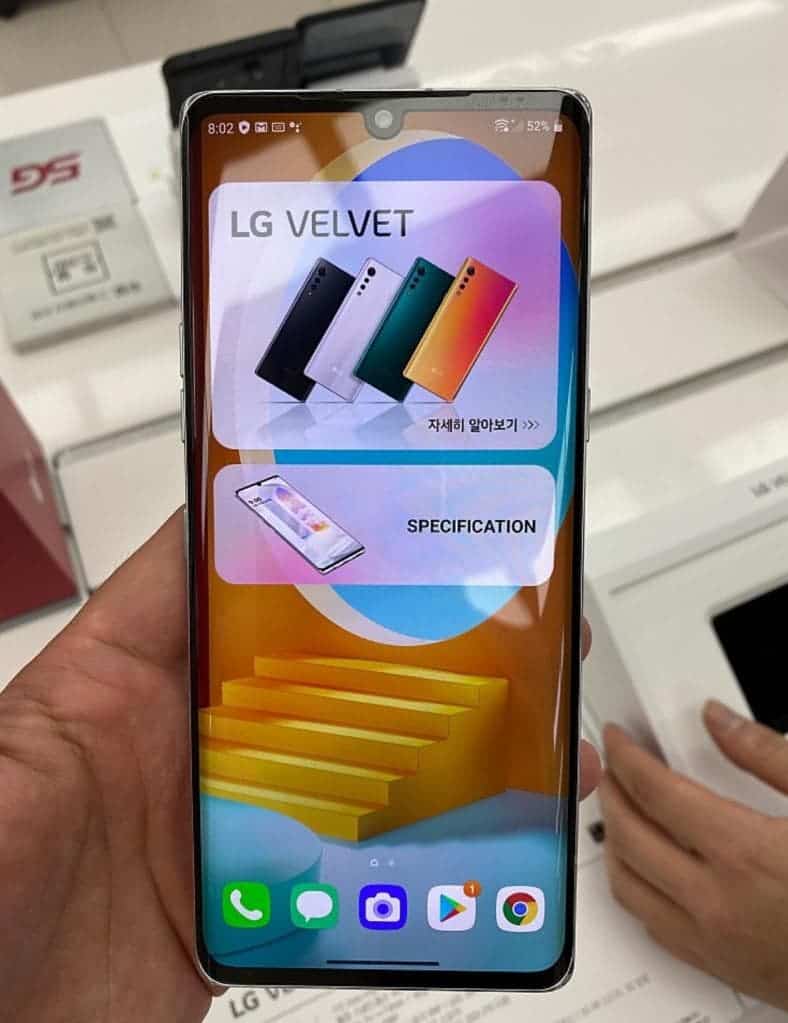 It is worth to mention that recently, LG has presented its new Velvet smartphone last month. The Velvet model stands out from other devices by its simple and good looking design. But the good impression was spoiled by the high price, which Koreans want to fix by releasing a version without a 5G modem.

Yes, LG Velvet will arrive with Snapdragon 845, which is the chipset that was present in the flagships of 2018. It has similar capabilities to the mid-range Snapdragon 765 SoC but has one big advantage. It is noticeably cheaper to buy. In this way, LG can significantly reduce the price of this version of the smartphone.