TCL is doing some consistent efforts to expand its smartphone business. Rather than releasing new licensed products like the BlackBerry Android phones, TCL is now investing in an own lineup of TCL-branded smartphones. The recently released TCL 10 series is getting two new members in Russia. Namely, TCL 10 Plus and TCL 10 SE, both devices come with mid-range specifications and Android 10 in tow. Unfortunately, the pricing info is yet to be revealed as well as the company’s plans for releasing them in markets outside of Russia.

The TCL 10 Plus shares some similarities with the previously released TCL 10L. We have a beautiful AMOLED display with a waterdrop notch and a 6.53-inch diagonal. The panel offers 2340 x 1080 pixels of resolution. Under the hood, we have the not-so-impressive Snapdragon 665 SoC. Even at this point, this SoC feels a little outdated, but apparently it’s a strategic choice to bring decent cameras and AMOLED display to this segment. 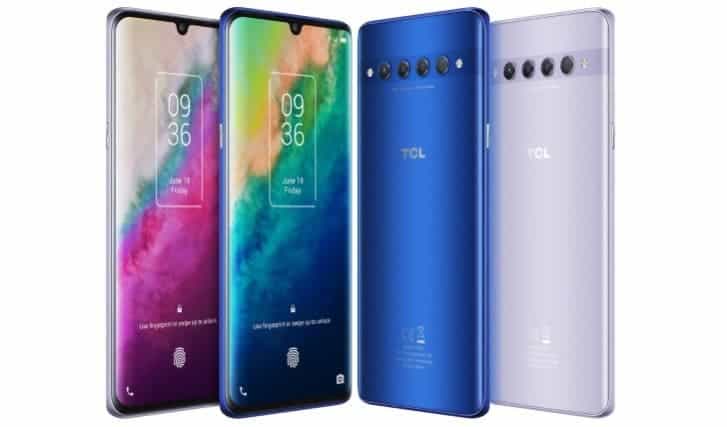 Apart from the Snapdragon 665, the handset offers 6GB and 8GB of RAM. Storage-wise, we have three variants with 64GB, 128GB, and 256GB of Storage. You can even expand this storage via a microSD slot. On the camera department, we have a 48MP primary camera alongside an 8MP ultra-wide shooter and two 2MP snappers. The handset draws power from a 4,500mAh battery with Quick Charge 3.0. Other features include the NFC support and a 3.5mm headphone jack.

The TCL 10 SE doesn’t simply stand as a “Small Edition” it’s a toned-down 10 Plus. The handset has an even less impressive Helio P22 SoC with 4GB of RAM and 128GB of Internal Storage. You can expand this storage with a microSD card as well. The handset has a 6.52-inch LCD display with HD+ resolution and a waterdrop notch housing an 8MP selfie snapper. Moving around to the back, we have a triple-camera array comprising a 48MP main shooter. There are a secondary 5MP ultra-wide camera and a 2MP depth helper. The back also serves as a house for the fingerprint scanner. 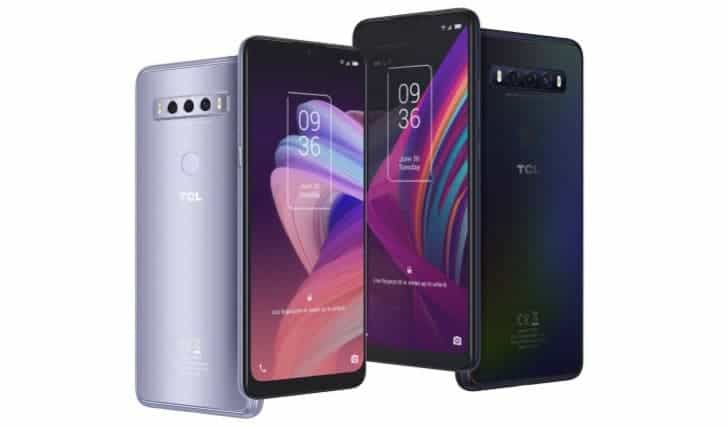 There is a 4,000mAh battery keeping lights on with up to 15W fast-charging. Interestingly enough, this low-end device also boasts NFC support and, of course, the 3.5mm headphone jack is present here.

Unfortunately, at time of this writing, there are still no details regarding the handset’s prices. We expect them to be very competitive with other devices in this segment. For now, these devices will be available in Russia only, but we expect them to hit more countries in Europe in the coming weeks.

Next New stretch goal revealed for the tiny CHUWI LarkBox