The well-known leaker under the nickname Ice Universe, which often shares reliable exclusive information about the latest products in the mobile industry, has published very interesting renderings of the upcoming Samsung Galaxy Note 21 smartphones. 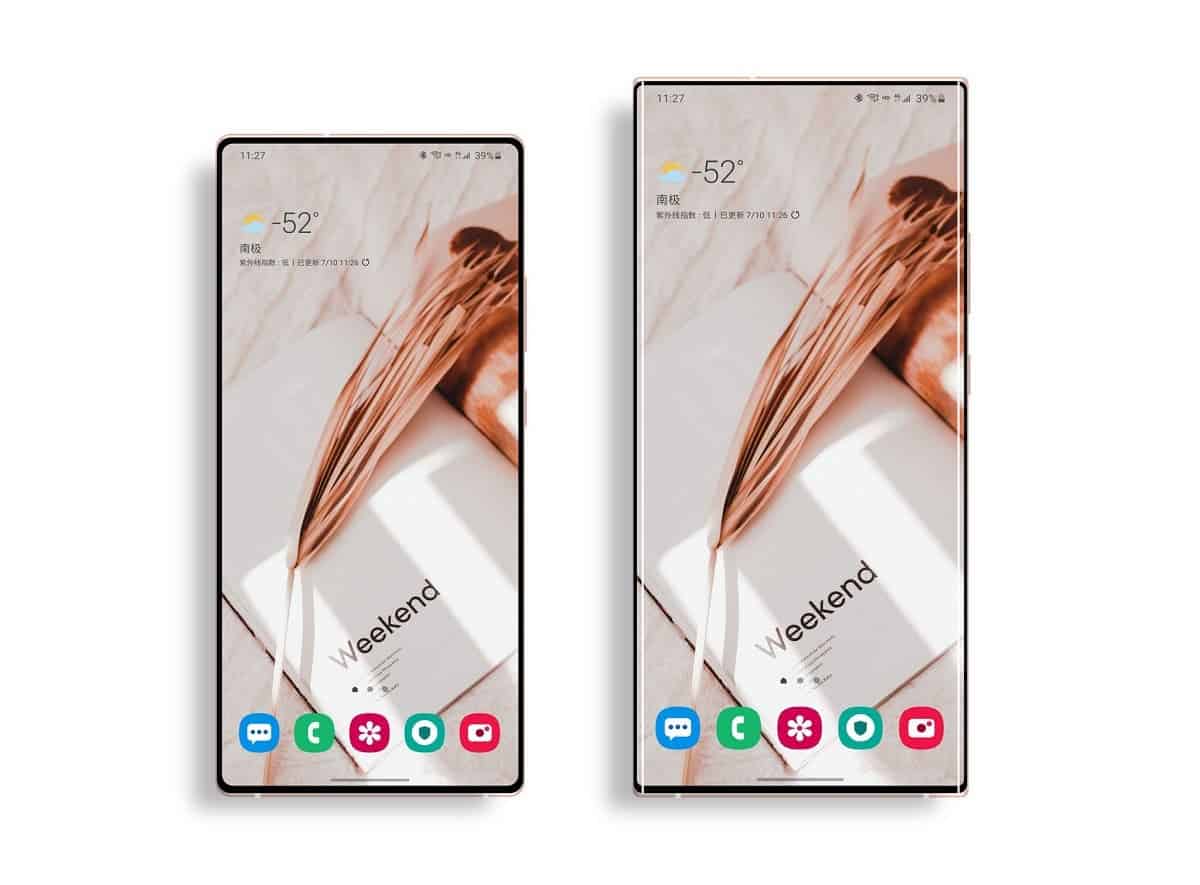 The renders show that the smartphone received reduced frames on all sides of the side curved display, as well as a hole for the front camera, which is located in the central upper part of the screen.

In this case, Ice Universe does not hide the fact that these images only demonstrate what new smartphones may turn out to be, although there are no data on them yet. Presumably, next year Samsung and other manufacturers will begin production of smartphones with a front camera hidden under the surface of the screen. Recall Visionox’s InV says that displays with on-screen cameras have already entered the mass production stage.

yesterday, we finally got the launch date of the next-gen Samsung flagship. It turns out that the Korean manufacturer will hold a Galaxy Unpacked press conference on August 5 at 10 a.m. As you can see, this year’s press conference is earlier than in previous years. Because of the new coronavirus epidemic, this press conference may be held online. Previously, we have been thinking that the upcoming Samsung Galaxy Note 20 will be listed on July 21.

The Samsung Galaxy Note 20 Ultra should use four sensors on the back. They will include the main sensor with a resolution of 108-megapixels. At the same time, the company is rumored to abandon the 100x digital zoom in favor of a 50x zoom. This information comes from the very reliable Roland Quandt from Winfuture.de. Of course, this might not be a big surprise. After all, the S20 Ultra undoubtedly has its 108MP as the main selling point. For that reason, even the first rumors were assuming the presence of the very same sensor on the Note 20 Ultra. However, Quandt states that he’s “seen hard evidence” of the presence of a 108MP camera on this smartphone. Given to the tipster’s good track record, the Note 20 Ultra is likely arriving with this sensor.

We just hope that this time around, the phone will not present the same issues as the Galaxy S20 Ultra. The high-end flagship had several issues with the camera not focusing properly. Samsung provided several updates to address this issue. However, it wasn’t enough to avoid this camera from being marked as problematic. Despite this fact, we’ll give a vote of confidence to the South-Korean maker. After all, the company is good in learning with its mistakes. The whole Galaxy Note 7 fiasco serves as an example.

Next Huawei Kirin chips to get a new logo - trademark reveals