Huawei’s sub-brand Honor shared a poster today on Weibo teasing its upcoming Honor MagicBooks. Apparently, the new pieces of hardware will be just an internal refresh, but that means an important change in the hardware. According to rumors, Honor is bringing a big upgrade for the lineup with the company’s brand new 7nm Ryzen 4000-series CPUs. The announcement of the new Honor MagicBook series will take place on July 16 starting at 14:30 CST.

The new Ryzen 4000 7nm series promises a significant bump in terms of performance as well as power-saving. Of course, the initial launch will happen only in China. However, the new MagicBooks should reach other countries in the coming months. According to recent rumors, the company even has plans of releasing a new gaming laptop to take a ride on this trend. 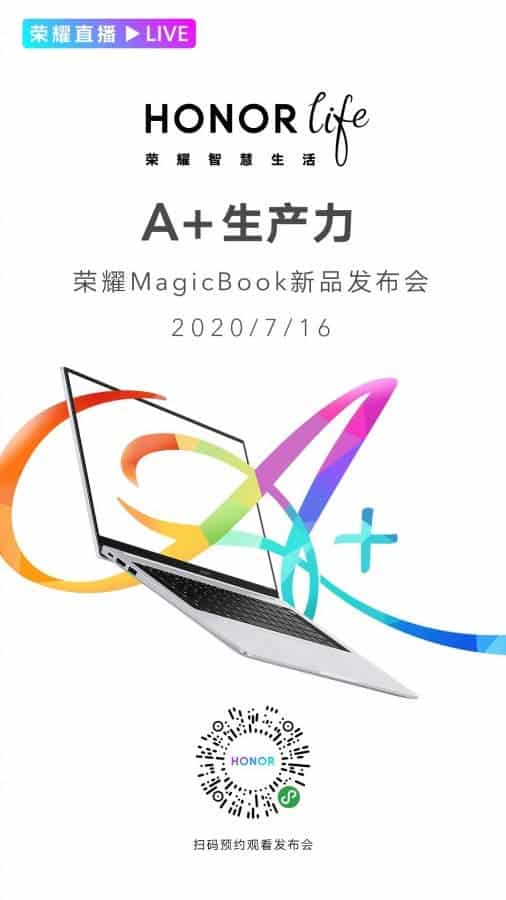 Over the past few years, Ryzen chipsets helped AMD to see the rise of several OEMs who have bet on this chipset lineup. The Ryzen lineup promises great power and efficiency at affordable prices. With the use of the Ryzen 3000 series, Honor saw a great increase in sales of its MagicBook lineup. For that reason, it makes perfect sense to make use of the newer and better Ryzen 4000 chips. 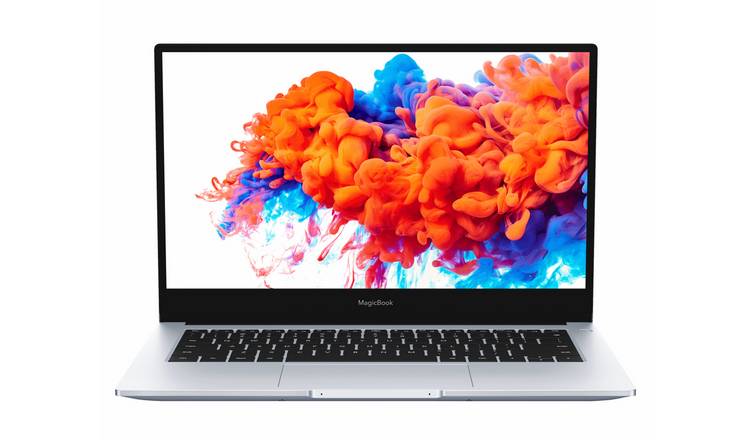 According to rumors, with the Honor MagicBook 14, the company will make use of the AMD Ryzen 5-4500U. However, we’re also expecting another premium version with the Octa-Core Ryzen 7-4700CPU. This way the company will be sitting alongside other players with this offering like Asus, Lenovo, and Acer. Rumors also indicate that Honor’s upcoming gaming Notebook will boast a chipset from the Ryzen H series. The other possibility is that the company will use Ryzen  7-4800U chipset on this laptop as it supports up to 4.2 GHz clock speeds. If Honor decides to skip the launch of its gaming laptop, then we’ll probably see it in August.

Apart from Honor, Xiaomi just launched the new RedmiBook 14 II laptops in China. They come in four storage variants and are powered by Intel Core chipsets. The first model has Core i5 with 8GB of RAM and 512GB of Storage. While the RedmiBook 14II variant has the Core i5 chipset with up to 16GB of RAM and 512GB of Internal Storage. Meanwhile, for more power, there are two more storage variants that feature Intel Core i7 10th gen processors.

With the RedmiBooks featuring Intel Core chipsets and the Honor MagicBooks boasting Ryzen 4000 series chipsets, then we’ll be seeing the AMD vs Intel fight gaining a new chapter in China.