Users want to have smartphones with a sleek design and powerful features. But if the component manufacturers could make small parts, such as processors and memory, we can’t say the same for the batteries. As the smartphone functions increase and there are more powerful features under the hood, it’s reasonable that the power consumption of an average handset increases as well. But as said above, the smartphone makers can’t put too large batteries inside the phone. So, what are they doing? Right, they are developing fast charge technologies to somehow shorten the time required for charging the battery. In this sense, we are on the doorstep of 100W fast charging era.

Yesterday evening, Xu Qi, vice president of Realme, said that 100W fast charging is a bit slow. Many users think he suggested that Realme’s fast charging power will exceed 100W. The solution is called ‘Ultra Dart’. As said, it can even reach a charging speed of up to 120W (12V/10A) in a low-energy environment. Ultra Dart fast charge technology is very efficient. And it takes only three minutes to charge a third of the 4000mAh battery. 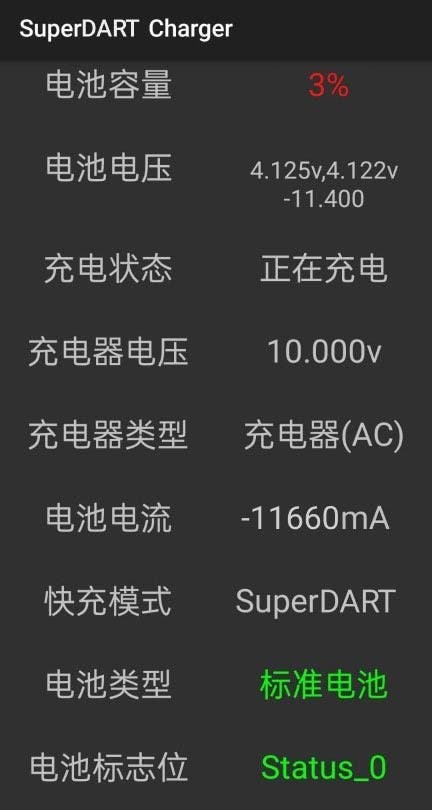 It is worth noting that one of the Weibo bloggers said that Realme’s fast charging power reached 120W. This is currently the industry’s highest fast charging option. So once there is a Realme smartphone supporting such an option, it will be the fastest charging handset on the market.

However, the first handset supporting up to 90W charging, the Lenovo Rescue Gaming Phone Pro will be released soon. Of course, it’s not 100W but it is too close to it.

We should also recall Xiaomi’s technology that supports 100W fast charge. It is also on the way.

In summary, the smartphone industry is expected to enter the era of 100W fast charging in the second half of this year. So there is every reason to guess fast charging with 100W or higher power in the first half of next year may become the standard for flagship phones. With such high-power fast charging support, the large-capacity battery is expected to be fully charged within 30 or even 20 minutes. And though it doesn’t solve the problem of large batteries, such technologies solve many pain points.

Next South Korean 5G Users Exceeded 6.9 Million At The End of May