Chinese manufacturing giant, Huawei, has been at loggerheads with the American government. Early last year, the U.S. banned Huawei from doing business with American companies. The major effect of this ban on Huawei is that it cant use Google Mobile Services. This means no Gmail, Google Maps, and others. However, it can still use the open-source Android system. Without GMS, Huawei’s smartphone sales will greatly plunge in markets outside China. While this has been the case, its overall smartphone sales are still booming. In 2019, Huawei smartphone sales hit 240 million units, a new record high. Furthermore, in April & May 2020, Huawei toppled Samsung to become the top smartphone brand in the world. 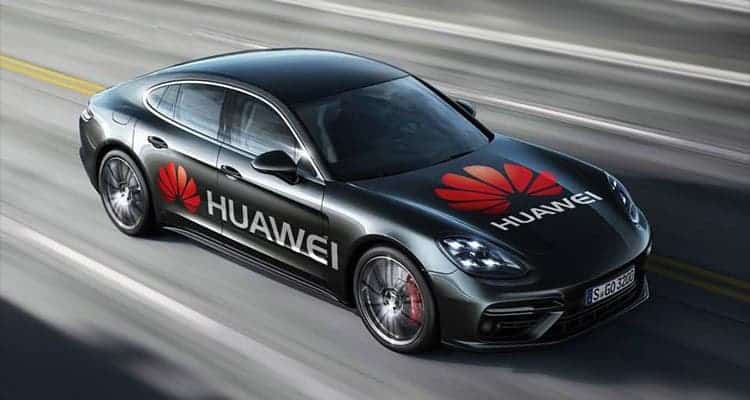 While Huawei’s smartphone business seems to be doing well, the American government is extending its ban. Not satisfied with the impact of the initial ban on Huawei, the U.S now has a way to make the ban stiffer. The new law states that the Chinese manufacturer can not do business with any company that uses American technology. The target for this ban is TSMC. The Taiwanese chipmaker is the most advanced in the world and it uses a lot of U.S tech. TSMC has been in charge of Huawei’s Kirin chips. If TSMC can no longer take Huawei’s orders as a result of the ban, it is also a loss for TSMC.

According to recent report, TSMC recently wrote the U.S. government for it to continue to supply Huawei after the grace period. According to the new ban, TSMC is to obtain a license before it supplies Huawei. However, we all know that it will not get the license under normal circumstances.

The U.S. Department of Commerce has issued a 120-day grace period after the announcement. However, companies have up to July 14th to submit comments. After July 14th, companies can only apply for licenses.

According to reports, Huawei accounts for nearly 15% of TSMC’s revenue. It is also one of the important customers of advanced processes. In fact, it is only second only to Apple – thus it is TSMC’s second-largest customer.

At a recent shareholder meeting, TSMC’s chairman, Liu Deyin, said that if TSMC is unable to accept Huawei orders, whether it is capacity, order, or mobile phone market, there are many customers who want to fill the vacancy. However, he still hopes that it will not lose Huawei as a customer.

Next Samsung Galaxy A01 Core gets Thailand's NBTC certification