A lot has been happening in the world of smartphones in recent years. There have been improvements in different sectors of smartphone development. One sector that is getting rapid growth is the battery. On one hand, the batteries are larger now because the smartphone internals are now more compact. Secondly, phone internal hardware requires significantly less energy than before. The runtimes of the smartphones have developed quite positively. Nevertheless, sockets are often our best friends, which manufacturers want to change. 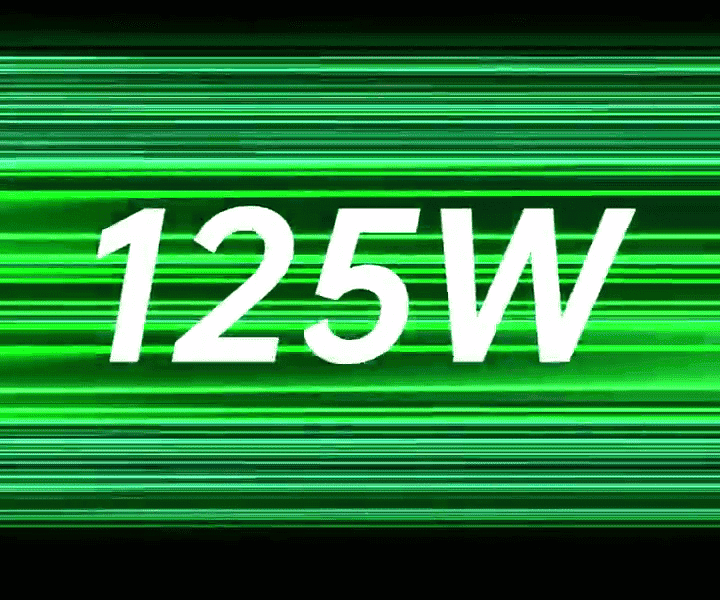 Fast charging is an important feature for smartphone manufacturers. Chinese manufacturer, Oppo, currently holds the record of the fastest charge capacity with its 65W SuperVOOC 2.0 Flash Charge. Now, the company wants to break the record with a 125W fast-charging solution.

Many smartphones from Oppo and Realme already use the 65W SuperVOOC 2.0 Flash Charge. Many Chinese manufacturers are at 33W minimum while Samsung and Google still crab around at 18 to 25W. The Android smartphones with the comparatively often largest batteries also have the fastest charger.

Oppo’s latest plan is to jump from 65W to 125W. A modern Android smartphone with a battery of just over 4000 mAh could then be fully charged in 10 minutes. The devices which currently use 65W quick charge get to 60 to 70 percent in just 15 minutes. For example, the Oppo Reno Ace can do 100% in less than 30 minutes, an iPhone 11 Pro Max only hit 42% at the same time.

Oppo is now doubling the performance of its best power supplies. It is clear that new high-end smartphones from the manufacturer can be charged in less than 15 minutes. If we assume that the user usually still has residual power in the smartphone, 100% will be done in an even shorter time. This is impressive.

Oppo has some tricks under its sleeves

How this is possible is explained by the fact that Oppo has been splitting the batteries of smartphones into two separate parts for a long time. Previous devices have two batteries of the same size, each of which is charged individually. This is probably gentler than a full 65W for a single battery. How Oppo implements the 125W will be just as exciting as the topic of longevity

Oppo has so far announced that the batteries of the higher load give way more quickly, of course, but that is not worth mentioning. In fact, a comparison with other charging systems would have to be made, but over at least one year of use.

Next Smartphones launching in July 2020