2020 is already half over but smartphone makers are in no mood to stop new launches. Companies like Realme, Xiaomi, Vivo, OnePlus, Asus have already confirmed some big new smartphones. Let’s have a look at what’s in store for the coming days for the Indian market.

Realme has confirmed the arrival of Realme C11 and a 30W Dart Charge 10,000mAh power bank in India on July 14th. However, a listing on Flipkart (now removed) has hinted that the Realme 6i will also make its way to India.

Contrary to the European version, the 6i in India is said to be a renamed Realme 6. Hence, it could come with a 90Hz LCD display, Mediatek’s Helio G90T SoC and quad-camera setup with a 48MP sensor.

Realme C11, on the other hand, will have a 6.5-inch HD+ LCD display, Helio G35 and SoC. For imagery, a square-shaped dual-camera setup on the rear with a 13MP sensor is expected. Battery should be 5000mAh.

Xiaomi India’s MD Manu Kumar Jain has confirmed that Redmi Note 9 will arrive in India on July 20th. The device, which has already launched globally, will have a 6.53-inch FHD+ display with a single punch-hole to host a 13MP sensor for selfies. 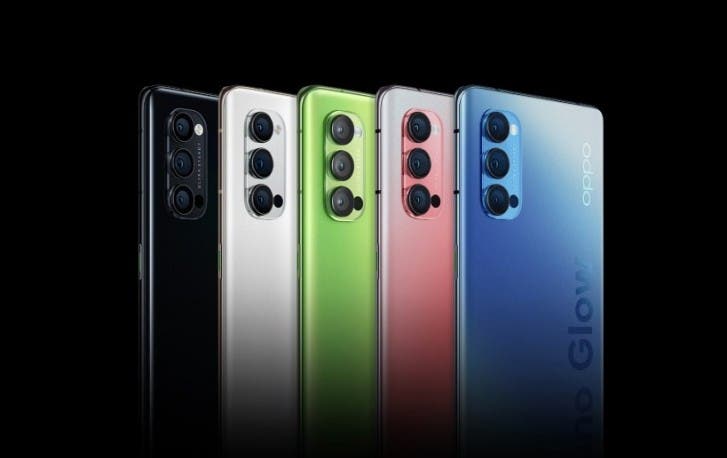 Oppo, after unveiling the Reno 4 series in China back in June, is said to launch the global version very soon. Details of the phone with unboxing video has already been leaked online. We don’t know the exact launch date yet but it is expected after 21 July.

The device, according to reports, is expected to have an AMOLED screen with an upgraded refresh rate of 120Hz. Also, a Qualcomm Snapdragon 720G SoC, 3.5mm headphone jack, 4,000mAh battery with support for 65W fast charging. For photos,  a triple-rear camera setup with Sony IMX 586 is likely.

Oppo’s sister-sub-brand Vivo has confirmed via a tweet that its X50 series of smartphones will debut on July 16th at 12PM IST. The device, which made a debut in China last month, was confirmed to arrive in India a while back.

Camera-wise, both have 32MP selfie shooter a quad rear camera setup with 48MP sensor but X50 Pro has 8MP ultra-wide instead of 5MP macro lens and has a gimbal camera system to reduce shake.

OnePlus will enter the mid-range segment through the OnePlus Nord in India and Europe on July 21st. Teasers for the new phone have been going on and on for some time now. The device will have a 6.55-inch FHD+ AMOLED 90Hz display, Snapdragon 765G SoC, 6/8GB RAM, 128/256GB storage, 4115mAh battery with 30W Warp charging, a quad-camera setup with 48MP Sony IMX 586 and more. 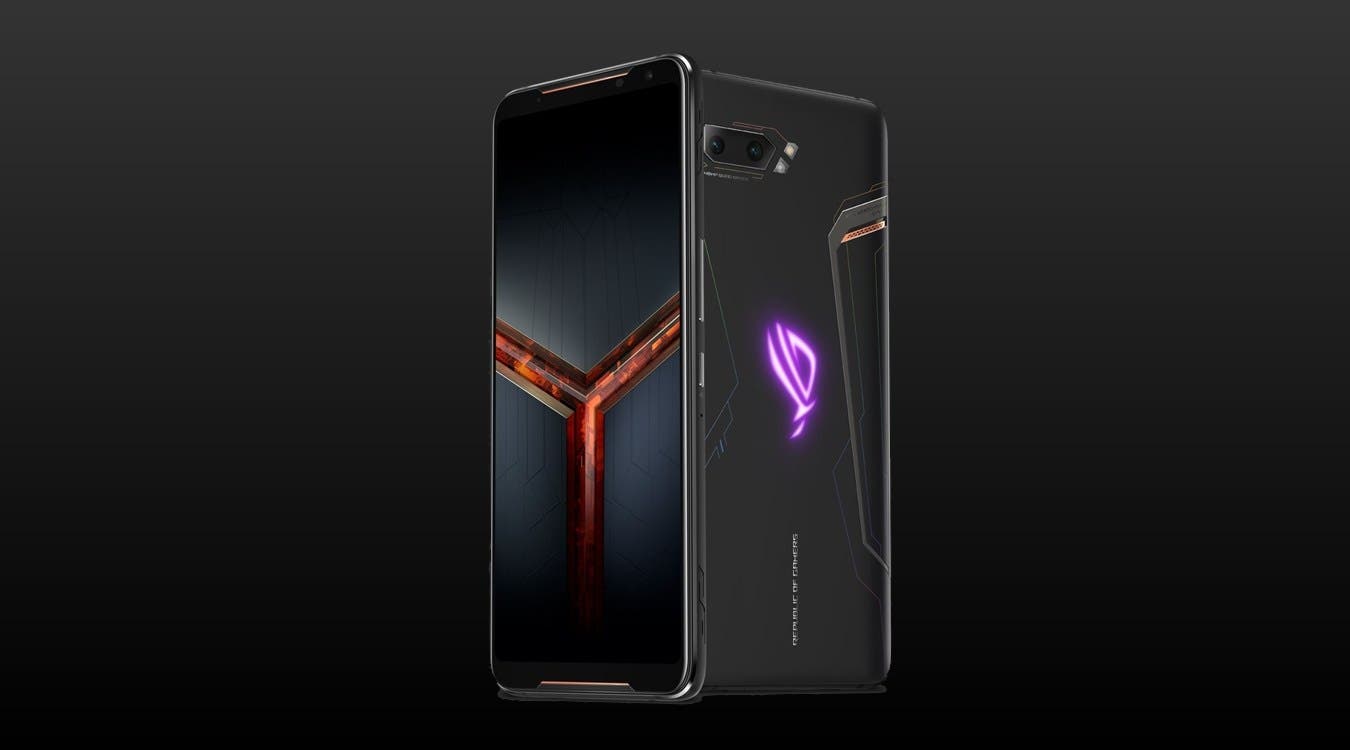 Asus India has already confirmed that ROG Phone 3 will release at the same time as China on July 22nd in India. The device will similar design to the older ROG 2 and sport a 6.50-inch FHD+ AMOLED 144Hz display, Snapdragon 865+ SoC paired up to 16GB RAM and 256GB storage, 64MP sensor equipped triple-cameras.

Like the RoG 2, this one will also be a gaming-focused device and have air triggers, better 5G antennas for connectivity, LED-lit ROG logo on the rear and a whopping 6000mAh battery with 30W fast charging.

These smartphones are (at least most of them) pretty much confirmed for the launch. However, we might see more confirmations in the coming week.