Back in May, the Indian variant of Redmi Note 9 appeared on WiFi Alliance, suggesting an imminent launch. Well, it looks like we now finally see the budget offering making its way to the country. We now have the official launch date of the upcoming smartphone. Xiaomi India’s head Manu Kumar Jain has now posted on his official Twitter account. As per the tweet, the Redmi Note 9 will see its official unveiling on July 20.

The legacy continues! An all-new BEAST is coming at you on 20th July at 12 noon! 😎

The #UndisputedChampion has got me super excited. 🤩 This #MadeInIndia smartphone packs the best in class specs & highest quality you could ever ask for!

The Twitter post also consists of a teaser image that showcases a title belt that reads “The Undisputed Champion”. It also consists of a get notified link that users can use to get themselves notified of any updates. With that said, interested buyers can check the website at 12 noon to see the latest update. We’ll also make sure to notify all the details to our readers as well. Xiaomi’s event page also mentions “Made in India” considering the growing anti-China sentiments in the country.

The all-new Redmi Note 9 smartphone will join the already available Redmi Note 9 Pro and Pro Max. Just like the other two devices, the vanilla offering will also be available via Amazon India. 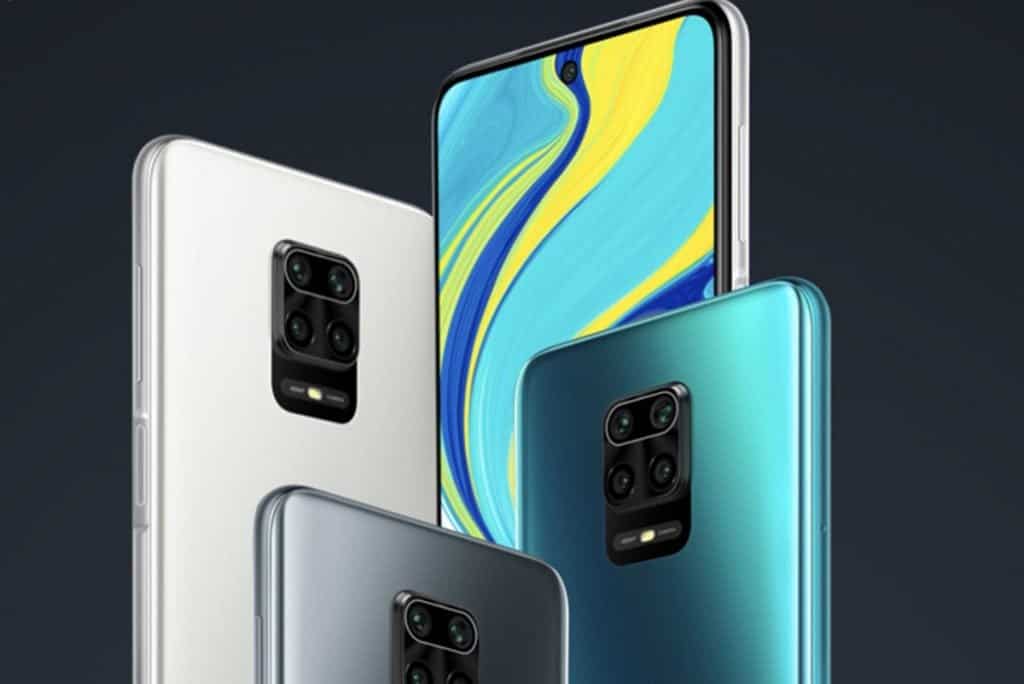 Since the device has already been revealed in other markets, we already know what to expect from the Indian model as well. Xiaomi Redmi Note 9 is equipped with a 6.53-inch punch-hole cutout display having Full HD+ resolution. The device runs on MediaTek Helio G85 chipset paired with 4GB RAM and 128GB onboard memory. If that’s not enough, you can easily expand the storage up to 512GB via microSD card slot.

In terms of optics, the device has a quad-camera module featuring 48MP primary sensor, an 8MP ultrawide lens, a 2MP macro and a 2MP depth sensor. For selfies and video calling, there is a 13MP front shooter inside the cutout. Powered by 5,020 mAh battery, the device supports 18W fast charging. The smartphone runs on Android 10 with MIUI 11 skin on top. Other specifications include 4G VoLTE, Bluetooth 5, rear fingerprint sensor, infrared sensor and USB Type-C port.

As far as pricing is a concern, we’re expecting it to fall under the sub INR 15,000 (i.e. roughly $200) segment. With Note 9, Xiaomi will try to compete with the likes of Realme Narzo 10 smartphone.