POCO M2 Pro just went live in India. The phone is a re-branded Redmi Note 9 Pro which is available in global markets already. Hence, POCO M2 Pro brings one more Redmi Note 9 series model to India. Now the only Note 9 model left is Redmi Note 9, which is the cheapest in the lineup. Thanks to the official teaser, we now know that the Redmi Note 9 is also making its way to India. 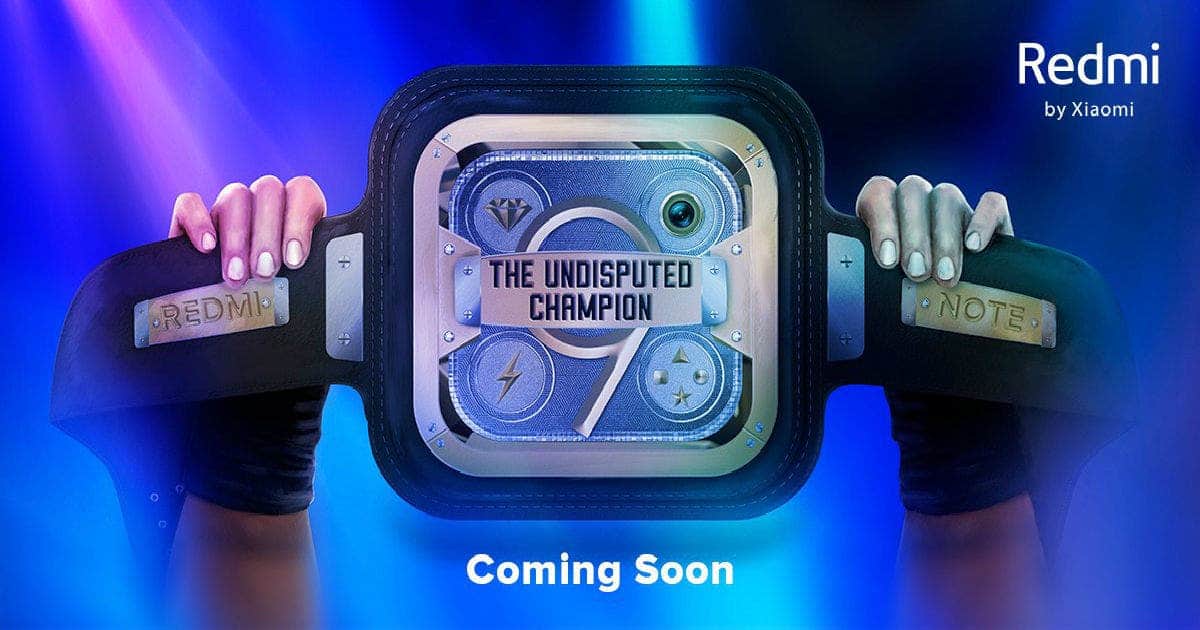 The budget offering from Xiaomi comes with a beautiful 6.53-inch FHD+ LCD. Redmi has opted for Corning Gorilla Glass 5 for protecting the display of Note 9. 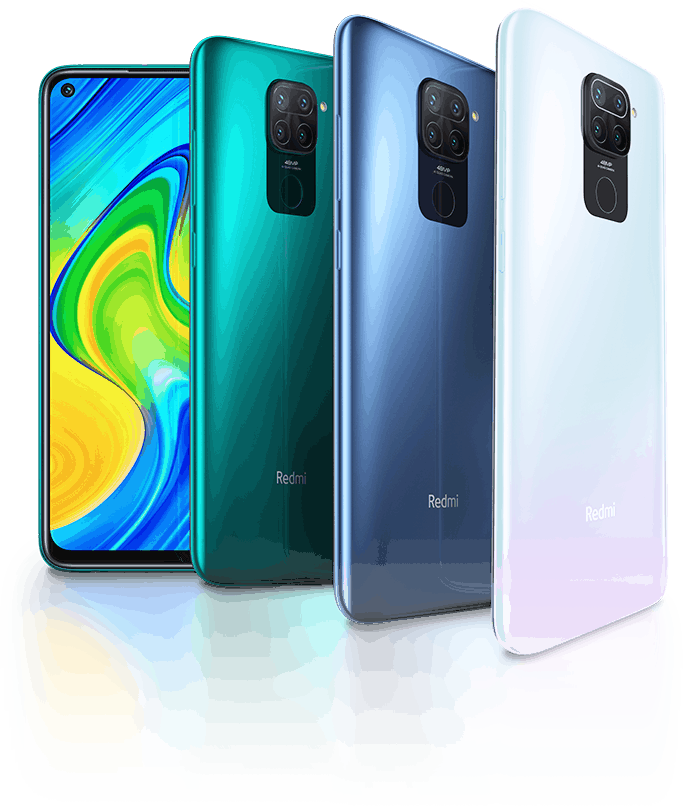 For intensive gaming, Helio G85 chipset is powering the smartphone. The Helio G85 chipset has two performance Cortex-A75 cores and six Cortex-A55 cores. For comparison, the Narzo 10 comes with Helio G80 chipset. And if we compare both the chipsets, the only difference between G80 and G85 is that the G85 GPU has a higher clock rate. The G85 chipset used in Redmi Note 9 is capable of scoring 205,946 in Antutu’s benchmark app.

The European version came with MIUI 11 based on Android 10 out of the box. Likely, the Indian variant will also come with MIUI 11 out of the box and later get updated to MIUI 12. A massive 5,020mAh battery is present with 18W fast charging support. 4G VoLTE, Wi-Fi, Bluetooth 5, GPS + GLONASS, and USB Type-C port are also some notable features of the device.

Will Redmi Note 9 capture the budget market in India? We can only answer this question when Redmi announces the pricing of this device.