iPhone 12 launch is around the corner, leaks are popping out every other day. One of the biggest news came from analyst Ming-Chi Kuo who claimed that Apple iPhone 12 series will ditch the charger and earpods from the box. Meaning you’ll only get some documents and the phone in the box. And you’ll have to buy a charger on your own. Well, Samsung might be removing the charger too.

And the new act of Apple removing the charger and earpods from the box will be followed by Samsung. The report comes from ETNews where they claimed that Samsung is also planning to sell their flagship phones without the charger. However, this is not confirmed as of now. Samsung Galaxy Note 20 is coming next month, and it doesn’t seem like Samsung will be willing to take the risk with the Note 20 series. And they would first let Apple do the job of taking the hate. Hence, it is expected that Samsung will remove the charger from the box for the 2021 flagships.

As you know Apple is using the lightning port for the iPhone series, which is not universal. However, Samsung uses a USB Type-C port which is universal and can be found in any other smartphone whether its an entry-level or flagship phone. This makes Apple users suffer the most since many of them will not have a lighting cable however a USB-Type C cable is easily available everywhere and cheap!

Moral Of The Story: Consumers Will Suffer 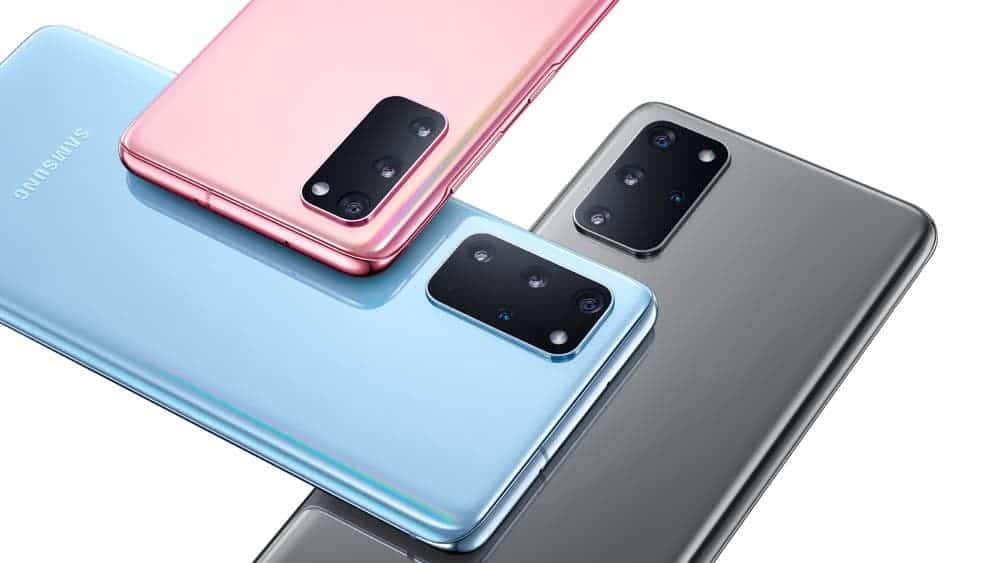 Believe me, when I first heard this news, I also couldn’t digest this news. One question which arises is how the companies are gonna announce this news to the user? How will they convince the consumers? How will it look when Tim Cook announces that the charger is sold separately. Then the announcement of the $1000 Apple monitor stand came in my mind. Just kidding, they will be throwing reasons like Environmental effects. In a nutshell, be prepared for this next and try to digest it. I wrote a detailed article on the reasons why Apple is going to remove the charger from the box.