We all are excited about the upcoming iPhone 12 series. Many new features have arrived and are becoming a norm since the iPhone 11 series launch. Higher refresh rate and 5G are two of the features seen on 2020 smartphones and we expect iPhone 12 series to feature them. Talking about the display, Will we see a change this year, and get OLED displays on all iPhone 12 models?

As you may know, one of the controversies in which Apple is always involved is the use of LCD panels on their smartphones. To recall, iPhone XR which was launched at $700 came with an LCD panel underneath the fancy “Liquid Retina” Branding. Same is the case with iPhone 11 of last year, meanwhile, companies usually launch OLED panels at this price tag.  OLED or organic light-emitting diode is more power-efficient, and at the same time are sharper in contrast and produces deeper blacks than liquid-crystal displays. 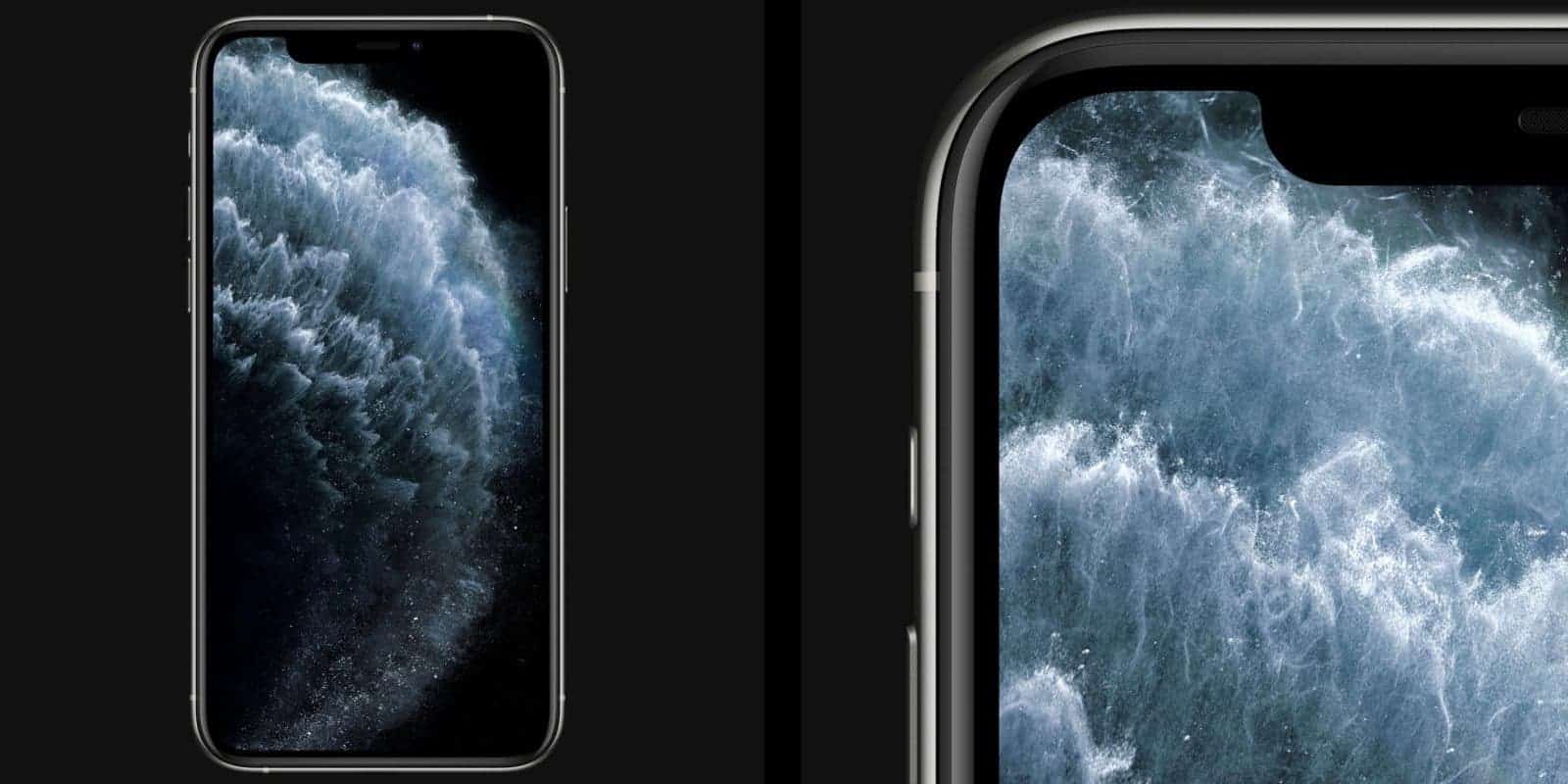 Thankfully, things will be different this time as all the four 5G iPhone 12 models will feature OLED displays. The lineup includes iPhone 12, iPhone 12 Max, iPhone 12 Pro, and iPhone 12 Pro Max. The next question however which arises which manufacture will Apple go with. As you know the biggest supplier of OLED panel is no other than Samsung, and they have been supplying the panels to Apple as well. However, Apple might opt for BOE, the China-based display maker. The reason behind choosing the Chinese display maker is clear, they want to lower their dependence on their biggest competitor. And one more reason is that OLED displays of Samsung are more expensive than BOE.

Apple choosing OLED displays for the lineup is great but one company will lose a lot from this decision. Japan Display, will be the most impacted by this decision. Since 60% of its revenue was generated through LCD panel sales to Apple. However the report mentions “5G” models only, and the earlier rumors were that there will be LTE variants of iPhone 12 as-well which will have LCD displays.

But The Notch Is Here To Stay!

A trustable source tells Nikkei “The four new iPhones will all be equipped with the flexible OLED displays. However, there will still be a notch, or fringe, on the top of the iPhone, because Apple was unable to integrate the Face ID module into the display“. This was already speculated that we might not see a full view display on the iPhones as of now. As you know Apple uses 3D facial recognition as its main unlock feature. And requires a lot of space compared to just a single selfie sensor. If they opt for an in-display Face ID then we will be able to see more display, but that seems unlikely for now.