In the first half of the year, the high-end flagship market competition started with the Samsung Galaxy S series. In the second half of the year, the ultra-high-end flagship market will still start with Samsung’s Galaxy Note series. But we should admit that the earlier models generally come from Xiaomi. However, except for the rumored news of the Samsung Galaxy Note 20 series, there is no news about the ultra-high-end models of other smartphone manufacturers. But this doesn’t meant others won’t offer anything news. Say, even Meizu is going to launch a new flagship handset. Anyways, when it comes to Xiaomi, there are rumors the company will launch a new MIX series smartphone quite soon. But this is not going to be the only flagship of the company launched in the second half of the year. In addition to the MIX, there will be the Xiaomi Mi 10 Super Large Cup.

Just recently, Redmi product director Wang Teng was asked in Weibo when a new Xiaomi Mi 10 smartphone will be announced. He said that it is in tests. Also, he advised to prepare money.

Although Wang Teng did not directly point out the ‘Xiaomi Mi 10 Super Large Cup’ name in his speech, we can assume it exists. Also, from his words, we can understand that the upcoming handset will cost more than the original model. As a reminder, the current price of the top version of Xiaomi Mi 10 Pro is 5999 yuan ($855). So there is every reason to think it will be the starting point of the Xiaomi Mi 10 series super-large cup. 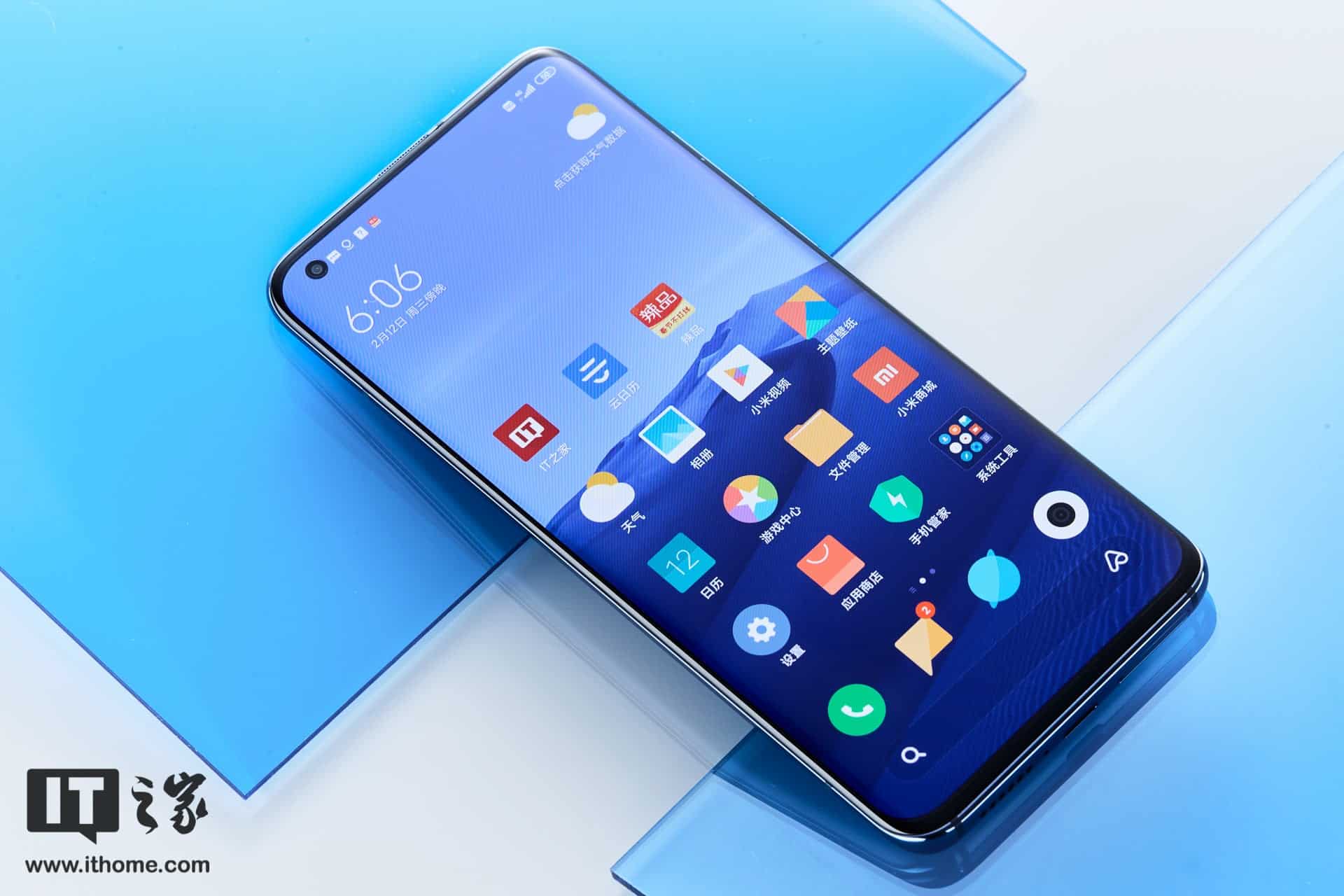 However, the price increase of the Xiaomi Mi 10 Super Large Cup naturally means that the configuration has been improved. We assume the upcoming phone will be improved in terms of details compared to the Mi 10 Pro.

According to the previous news, the super-large cup of the Xiaomi Mi 10 series may be named the Xiaomi Mi 10 Pro+. On the front, it should carry an AMOLED screen. The screen quality is the same as the Xiaomi Mi 10 Pro. But the refresh rate will be increased to 120Hz. The camera on the back will continue to use the 100MP sensor built by Samsung. But it will sport better sub-camera sensors.

Previous All iPhone 12 5G Models To Come With OLED Displays

Next MediaTek to release the Dimensity 600 series chips this quarter