After the official unveiling of Snapdragon 865+ chipset, we now have a teaser video that seemingly confirms that Asus ROG Phone 3 will arrive with SD865+ SoC. The teaser video is directly coming from the brand. The official Asus ROG Twitter account accidentally posted this teaser earlier and well, it’s now deleted. The 5-second long teaser video shows the ROG logo with an SD865+ chipset tag on top. The teaser clearly mentions “the most powerful gaming phone is coming”.

The teaser video is clearly talking about the much-awaited ROG Phone 3 gaming smartphone. This is not the first time we’re hearing about the device featuring this chipset. Various previous leaks have pointed toward the updated version of the SD865 chipset. It’s not surprising considering ROG Phone lineup tends to come with the most powerful chipset available at the time.

With that said, Qualcomm has recently launched the Snapdragon 865+ chipset. It offers a 10% improvement over the vanilla variant. It’s also the first Qualcomm chipset to surpass the 3GHz clock speed limit. It also uses FastConnect 6900 that supports WiFi 6E and Bluetooth 5.2 with apt X adaptive. On the other hand, the chipset still uses the same X55 modem for 5G connectivity. 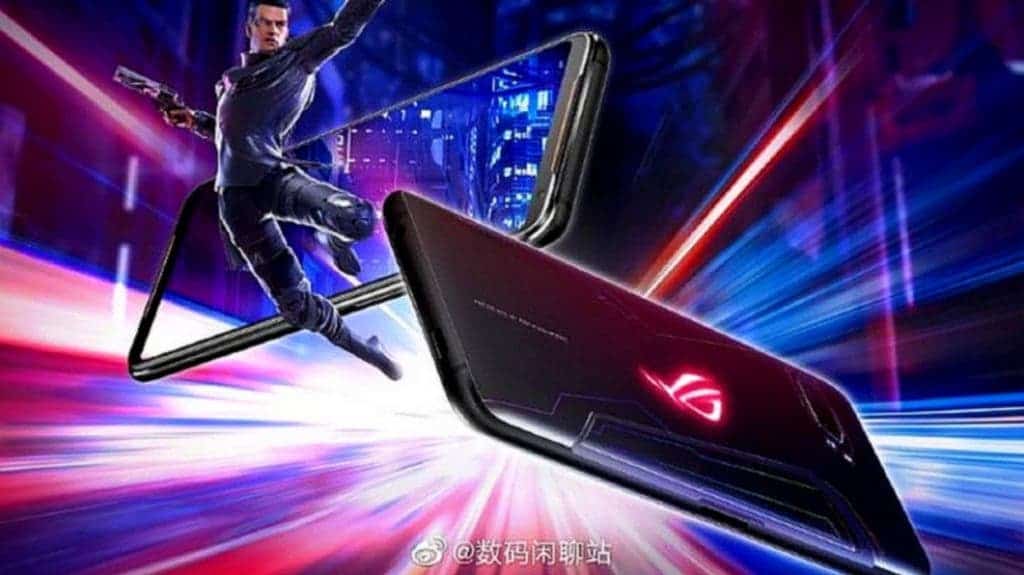 Last month, the ROG Phone 3 surfaced on the TENAA listing revealing some key specifications and features along the way. The third-iteration will feature a 6.59-inch AMOLED panel with Full HD+ resolution and 144Hz refresh rate. We now know that the device will run on Snapdragon 865+ chipset paired with a maximum of 16GB RAM and 512GB onboard storage.

On the back, we’re looking at a 64MP primary camera along with a 13MP secondary shooter. For selfies and video calling, there should be a 16MP front shooter. The device will get its fuel from a large 5,800 mAh battery that will support 30W fast charging. With that said, the large battery results in a heavier weight and we’re looking at a whopping 240 grams.

For aesthetics, the ROG Phone 3 will bring back the RGB backlighting. Just like the predecessor, Asus will be collaborating with the Tencent Games. The brand teased “optimizing the performance of game content on the hardware” through the partnership. With that said, we’re expecting better optimization and resource allocation for popular titles. The device will see its official unveiling on July 22 and we should see more information in the coming days.