Realme produces many smartphones by which it intends to challenge Xiaomi and Honor products. Therefore, it is not surprising that the company has last week presented the Realme C11 at the same time as the announcement of the Redmi 9C. At that time, the smartphone was launched only in Malaysia, and now the company has started teasing the arrival of the new C series smartphone in India soon.

A series that successfully made its mark.

Standing out with the highest rated smartphones in its segment on @Flipkart, #realme C series is one of the most loved series with the best Battery, Processor and Display in its price segment.

Stay tuned for the next addition! pic.twitter.com/tv34J5jlf6

Realme C11 is offered in a version with 2/32 GB of memory and the price tag for it is $100. It is exactly the same price of the Redmi 9C. And both smartphones are similar in their characteristics. But the latter has a triple main camera and a fingerprint sensor.

In terms of design, this is almost the complete twin brother of Redmi 9C. We have a drop-shaped screen and a square rear camera. The only visible difference is the vertical strip on the back cover. There are only two colors to choose from: gray and green. The smartphone has a 6.5-inch IPS-matrix with a resolution of HD+ (1600×720 pixels), a 5-megapixel front camera with an f/2.4 aperture, and a 13MP (f/2.2) dual main camera + 2MP (portrait, f/2.4) with Super Nightscape night mode. 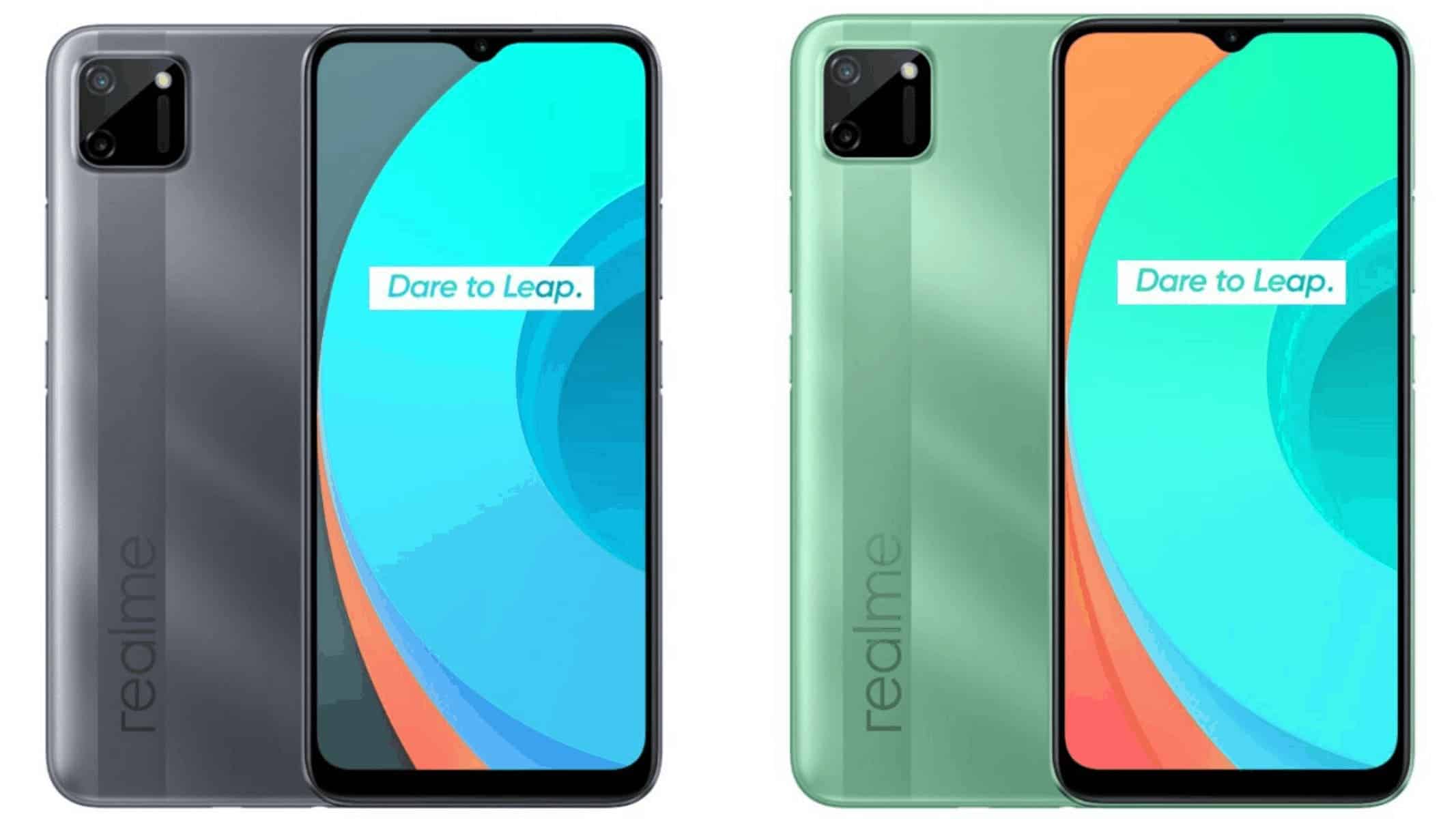 An important innovation is the Helio G35 chip, debuting in this model. And this will be the first smartphone on the market with this processor. Despite the fact that Redmi 9C with this chip was introduced a little earlier, it will enter the market only by the end of July, while Realme C11 will go on sale on July 7.

They equipped the C11 smartphone with a 5000 mAh battery, a Bluetooth 5.0 module, a 3.5 mm headphone jack and it comes with Android 10 OS with a Realmi UI interface. There is no fingerprint scanner and you will have to rely on the Face Unlock function to identify yourself. Also, there is no quick charge. Realme C11 dimensions amounted to 164.4 x 75.9 x 7.1 mm and weigh 196 grams. 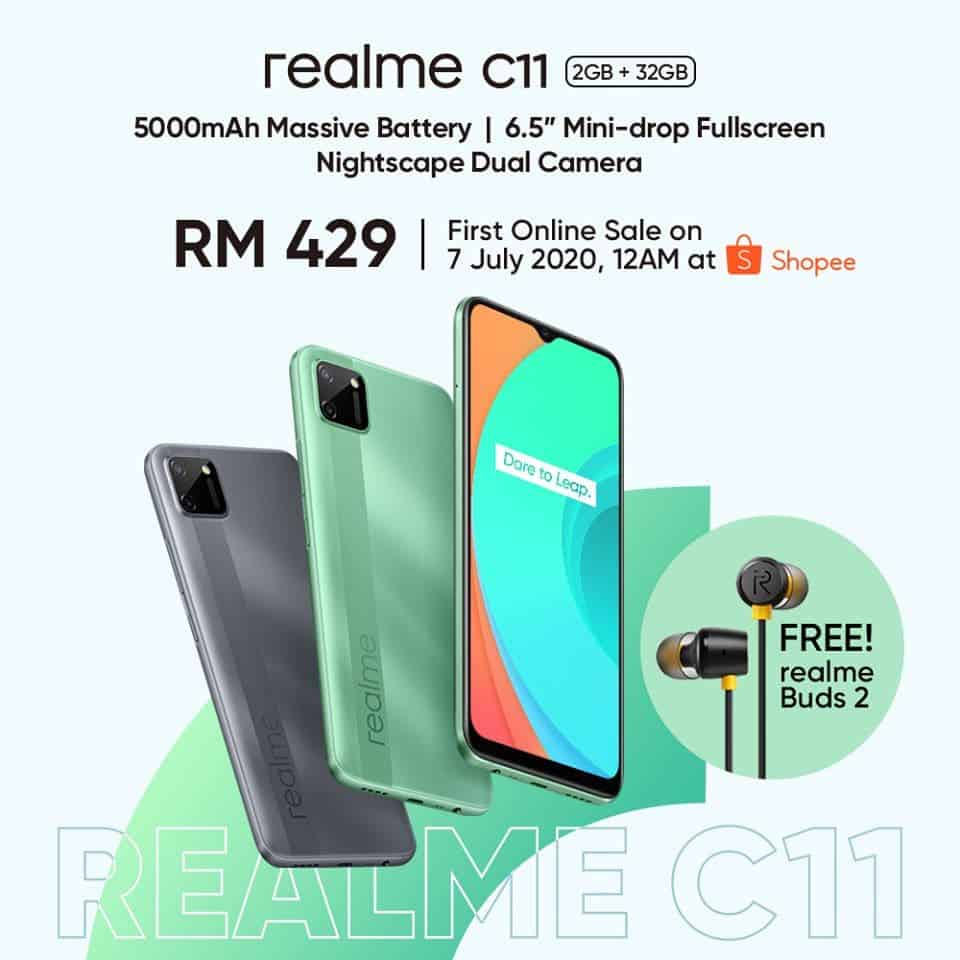