Qualcomm has now added yet another chipset to its product portfolio and as expected, it’s Snapdragon 865+ SoC. As the name suggests, the Plus variant of the original chipset comes with new features and improvements over the predecessor. The all-new SD865+ chipset is the first one to come with a clock speed of more than 3GHz. In fact, the chipset can push the prime CPU core to up to 3.1 GHz. To recall, the original chipset can go up to 2.84 GHz. This means that we’re looking at a boost of 10% in CPU and GPU.

Apart from just an increase in clock speeds, the Snapdragon 865+ chipset comes with numerous improvements and additions. The chipset now offers a 10% better chance of hitting the required game framerates. This will allow the chipset to make the best use of a higher 144Hz refresh rate. With the new chipset, Qualcomm has also made some hardware changes. The key one to note here is the move to FastConnect 6900 allowing the chipset to support WiFi 6E.

For those who’re unaware, the WiFi 6E can work with 6 GHz band to offer speed up to 3.2 Gbps and under 3ms latency. The same hardware change also allows the chipset to support Bluetooth 5.2 with apt X adaptive. The apt X adaptive works for 96 kHz audio while FastConnect 6900 also brings Dual Bluetooth Antenna support. For Bluetooth, the new hardware also brings crystal clear wireless connections. It also improves reliability and range of the connections.

The Snapdragon 865+ also borrows numerous things from the vanilla variant. We’re looking at external X55 modem, same ISP, same DSP along with Quick Charge 4.0+ with AI control. To recall, the X55 modem brings 5G connectivity with the support of sub-6Ghz and mmWave. For ISP, the chipset is using Spectra 480 while Hexagon 698 is being used for DSP. Lastly, the chipset uses Kryo 585 as the remaining big cores with 2.42 GHz clock speed.

Look at the devices that will be using this chipset! 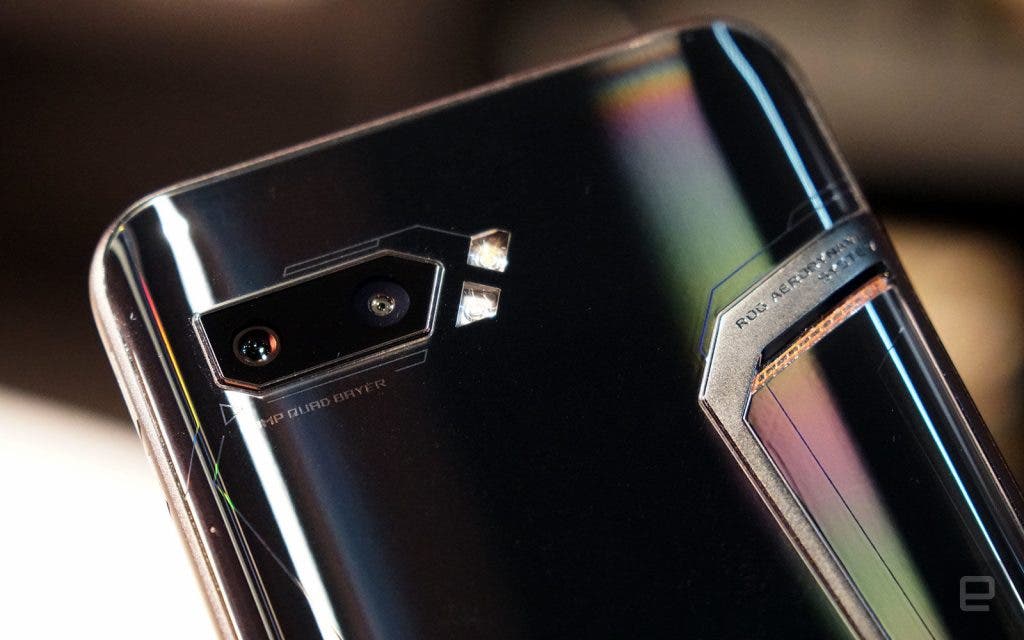 With the launch of Snapdragon 865+, we now know two gaming phones that will make use of the latest chipset. We’re talking about Asus ROG Phone 3 and Lenovo Legion. The ROG Phone 3 will see its official unveiling on July 22 while the Legion gaming phone will also see the announcement this month. With that said, we will see more flagship devices arriving with the SD865+ chipset soon.

Next Realme C11 budget smartphone will soon arrive to India