In early July 2020, the TikTok app was banned in India following a deadly clash between Indian and Chinese forces. Instagram was quick to seize this opportunity since only a few days after this announcement, the social network belonging to Facebook decided to start the deployment of Reels in the country. As a reminder, this Instagram feature aims to compete with TikTok.

While TikTok and 58 other Chinese applications have just been banned in India, Instagram is seizing this opportunity to deploy Reels in India. First launched in Brazil in November 2019, this new feature represents, for Mark Zuckerberg’s social network, a means of coping with the dazzling success of TikTok, which recently passed the 2 billion download mark.

Indeed, Reels offers Instagram users the possibility of creating short videos, very similar to those of the Chinese application. Thanks to simplified editing tools, followers of the social network belonging to Facebook have the possibility of making their creations more lively and creative. And all this, with a musical background. For Facebook, the parent company of Instagram, this functionality is all the more important since it follows the failure of Lasso, a recently closed application whose objective, when launched in 2018, was to compete with TikTok. 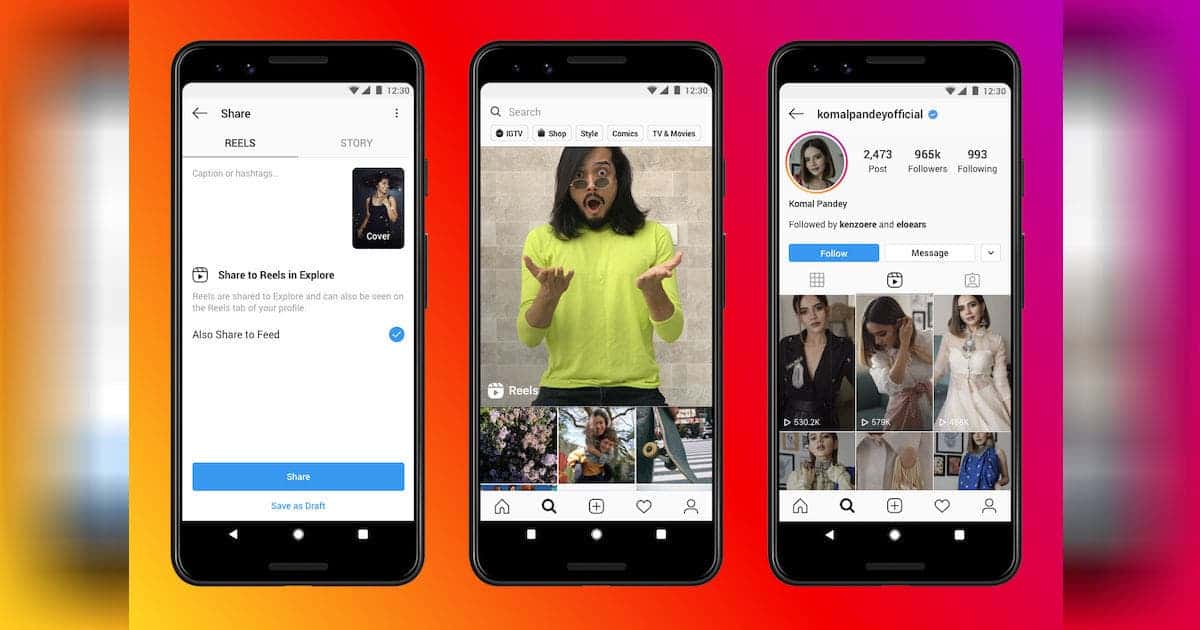 Contacted by Business Insider, a Facebook spokesperson half-confirmed the expansion of its functionality in India. “We are planning to start testing an updated version of Reels in other countries. Reels is a fun and creative way for people to express themselves. We will present this new version to more members of our global community”. 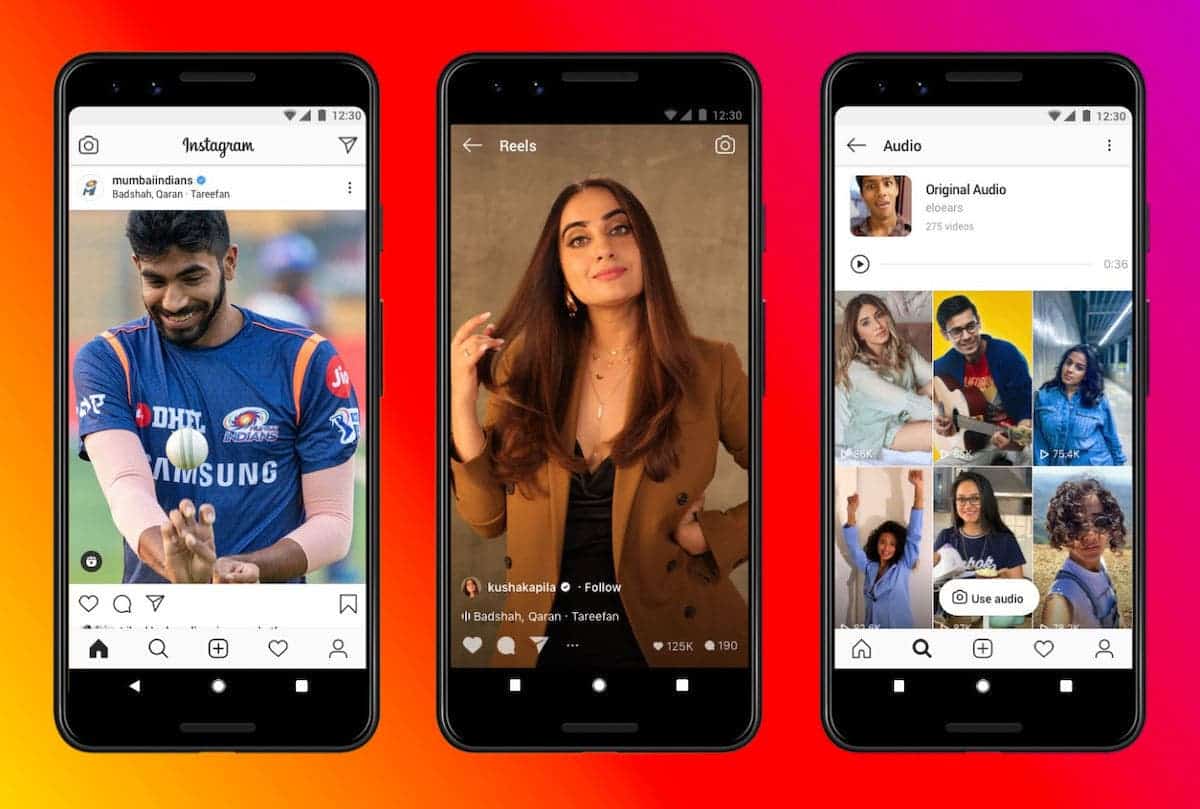 With more than 1.3 billion inhabitants, India represents an important market for the digital and technological giant firms. As proof, we will take the examples of Amazon which decided to launch a food delivery service. In addition to Apple which will open a store there in 2021. Also, Facebook which has invested 5.7 billion dollars in Reliance. Jio, telecommunications branch of the Indian conglomerate Reliance Industries.

So, by banning TikTok, India has struck a strong blow which not only already benefits local applications but also leaves the field open to Instagram to get ahead of its biggest current competitor. An advance that the social network belonging to Facebook seems manifestly ready to seize. However, we will see how things will go in the next few weeks. And if the Indian users will switch to the news service from Facebook.