So far, Android 11 is available to users and developers only in beta status, but there is not much time left until the final version of this OS is released. Judging by the video posted on the YouTube channel for Google developers, the stable version of Android 11 will be released on September 8. 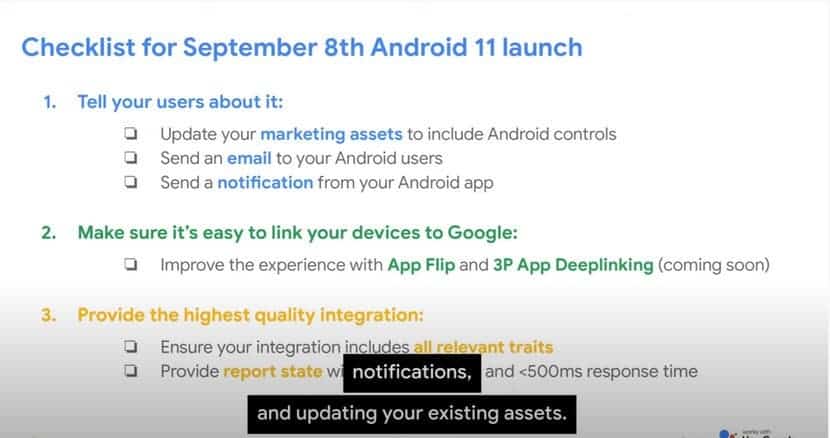 Last year, on the first Tuesday of September 2019, Android 10 was released. So Google does not change its tradition. It should be noted that the release of the final version of Android 11 in early September is not equivalent to its appearance on smartphones. Only Google Pixel will receive the OS on the same day, and other manufacturers will release the corresponding updates in a month or two. And that is not for all models.

Chinese manufacturing giant, Huawei, is currently facing a lot of troubles, especially from the American government. However, the company is still developing and it seems that it is not feeling the effect of the U.S. ban. Over the past eight years, the Chinese manufacturer has been developing the EMUI system. Presently, Huawei EMUI is currently at 10.1. Nevertheless, with the launch of Android 11, it expected that Huawei EMUI 11 will also arrive. 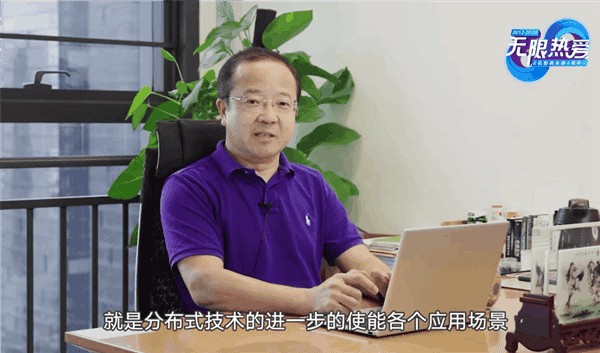 We now have some official information regarding the development of Huawei EMUI 11. According to Wang Chenglu, President of Huawei’s Consumer Business Software Department, the Huawei EMUI 11 will arrive in Q3 2020. This means that we are expecting this new system between July and September this year. Furthermore, he said that the EMUI 11 system will be an advancement of the EMUI 10. Of course, we do not expect the EMUI 11 to be on par with EMUI 10. It should be better and more seamless than its predecessor.

Previous OnePlus Buds gets certification in Finland, might launch alongside OnePlus Nord