Back in the last month, Realme unveiled its super-budget smartphone Realme C11 (2021) across global markets. The device reached markets such as Russia and the Philippines, and now is landing in India. The device is reaching the market silently today. It’s purely a low-end smartphone with non-appealing specs such as 2 GB of RAM, 32 GB of Internal Storage. It sports a single 8 MP rear-facing camera. The Realme C11 (2021) ships with a 5000mAh battery with 10 W charging support. Of course one of the most notable characteristics in this handset is a Unisoc SC9863A processor. 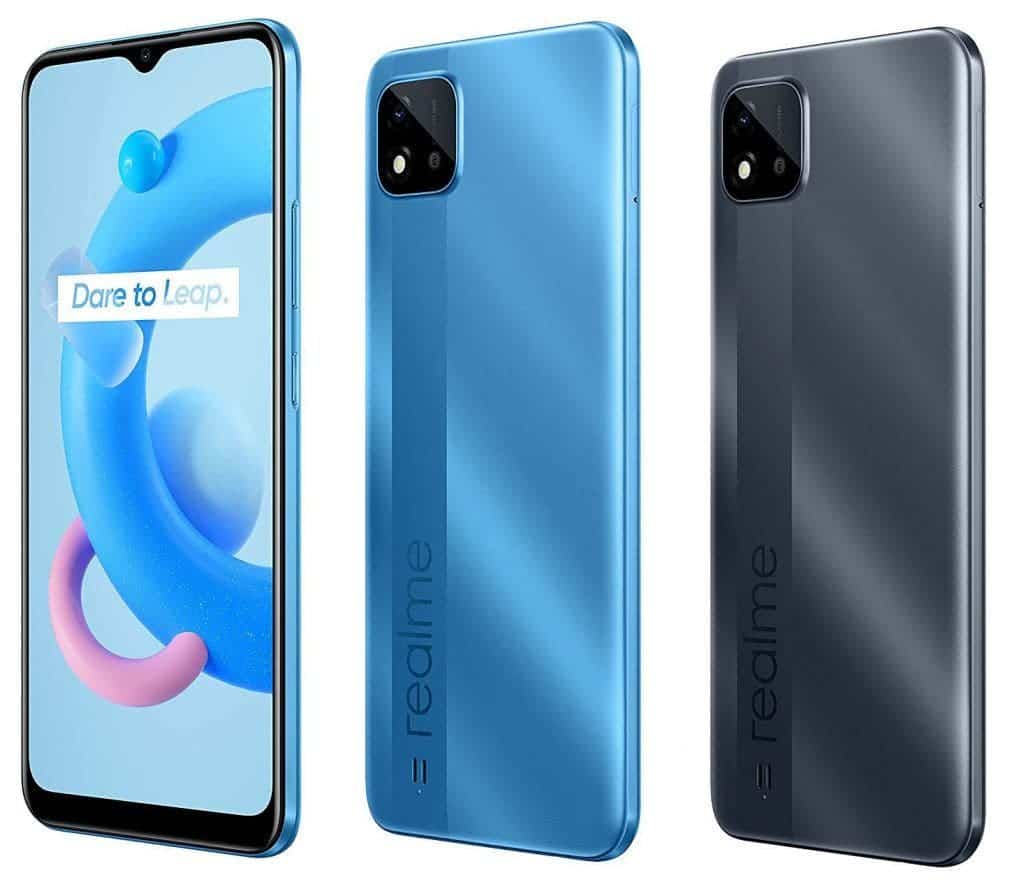 In terms of optics, the device has a single 8 MP snapper on the back with an f/2.0 aperture. The 8 MP camera at the back is accompanied by a LED flash. For selfies and video calling purposes, the phone comes with a 5 MP selfie camera. The device offers basic connectivity options like dual SIM support, 4G VoLTE, Wi-Fi 802.11 b/g/n, Bluetooth 4.2, GPS / GLONASS / Beidou, a 3.5 mm headphone jack, FM Radio, and a micro USB port. The entire package draws power from a 5,000mAh battery with support for 10 W charging. The smartphone measures around 165.2 x 76.4 x 8.9 mm in terms of dimensions and weighs about 190 grams.

The device isn’t the most appealing when we compare it to standard mid-range smartphones. However, it is a smartphone that focuses on less demanding people or those who can’t afford much on a smartphone with cutting-edge specifications. The device arrives just a day after Realme unveiled a bunch of products in the country. The company launched yesterday its Realme Narzo 30 and Narzo 30 5G. The company also revealed a new Realme Smart TV Full HD with 32-inch size. It’s curious to see that the company didn’t want the Realme C11 to take part in the event.