Honor has launched the Tab 6 and X6 today in China. Aimed at being budget tablets, both the tablets have similar specifications but differ slightly in display size and dimensions. Starting at CNY1099 ($157) the tablets are already up for pre-orders and will go for sale in China a few days later.

Honor, through a Weibo post,  revealed the pricing and specifications of the device. The Honor Pad 6 and the X6 have similar design with a single camera tucked inside a square housing on the rear. The front has a thick bezel surrounding the screen while the I/O like the charging port, speakers, microphone are found at the bottom.

Powering both the tablets is Huawei’s Kirin 710A SoC which is recently the first mass-produced SoC by Chinese foundry SMIC after the US ban on Huawei. Despite being built on the older 14nm process, it should get the day-to-day tasks done on the tablet with ease when combined up to 4GB of RAM.

As for the optics, there is a single 5MP shooter without any LED flashlight on the back and a 2MP sensor will handle the selfie and video calling duties at the front. A dual-speaker system on the top and bottom portion will make use of Huawei’s Histen Audio 6.1 technology for better output. 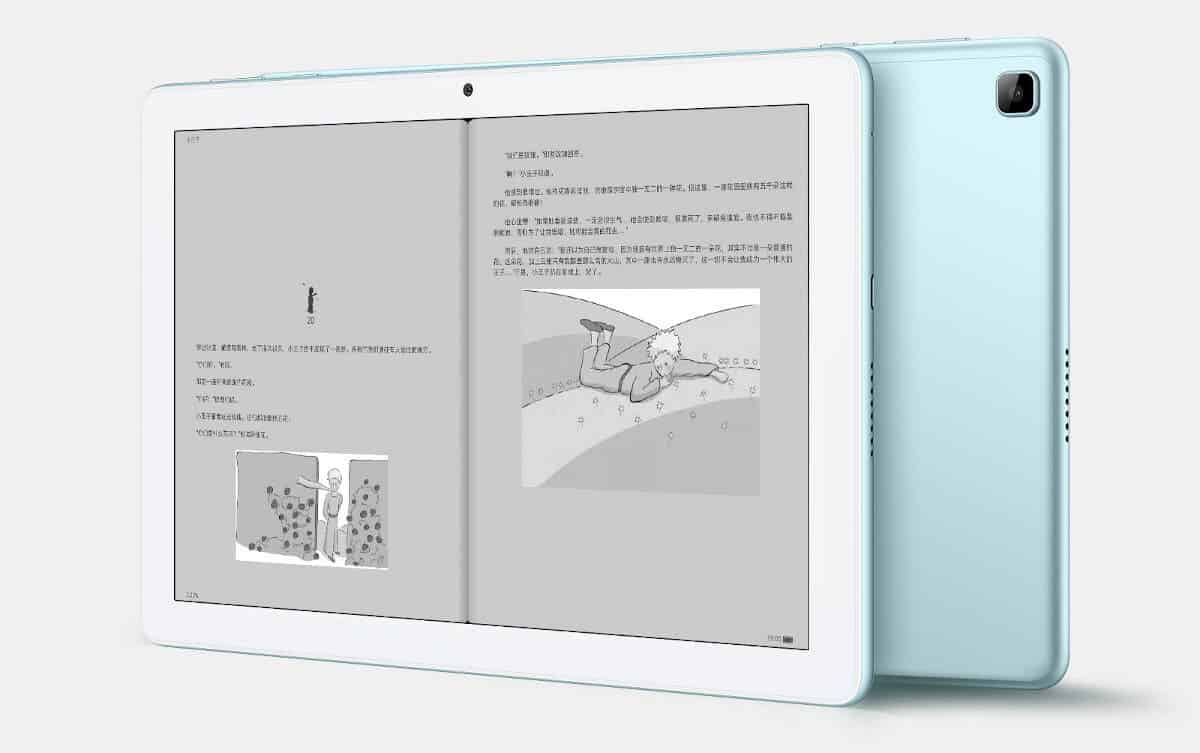 Powering all this is a 5,100mAh battery which can be juiced up via the USB-C port at the bottom. There is a power button and volume rockers on the top right. The tablets come in both Wi-Fi only and LTE variants and have a micro-SD card for future expansion of storage.

The Honor Tab 6 is up for pre-orders on Huawei Mall, JD.com, T-Mall and will go for sale starting July 28th. The Honor Tab X6 however, is scheduled for sale in August. That being said, there is no word on international availability yet.

Previous TSMC revealed some details of its 3nm process