Lenovo Legion gaming smartphone has been in the news for quite some time now. Finally, Lenovo has revealed the release date of the Legion Gaming Phone. The new gaming smartphone will make its debut on 22nd July in China. It will be introducing Snapdragon 865 Plus chipset in the market, which undoubtfully is one of the best mobile chipsets. We also have detailed specifications and features that the Legion Gaming phone will be having.

The launch date was revealed by a poster that was posted on Weibo. The poster revealed 2 major things about the phone including the chipset as well as the release date. The poster reveals that Lenovo Legion will be the first smartphone in the world to feature the Snapdragon 865 Plus chipset offering 10% better CPU & GPU performance respectively. Moreover, the smartphone comes with a clock speed of 3.1 GHz, the storage options are faster thanks to UFS 3.1 and LPDDR5 RAM. There is the latest WiFi 6 support as well as dual-mode 5G.

Coming to other specifications, the device features a 6.67-inch AMOLED FHD+ screen display. The 144Hz refresh rate makes the user experience buttery smooth. There is a dual-camera setup on the rear side featuring a 64-megapixel primary sensor and a 16-megapixel ultra-wide lens. For the selfie camera, Lenovo has opted for a pop-up side-mounted 20-megapixel shooter so that a user can stream easily while playing games in horizontal.

A 5,000mAh battery is present that can charge at 90W fast charging technology. Some other notable features include powerful speakers, dual liquid cooling system, and dual X-axis linear motor. The smartphone will come out of the box with custom Legion UI based on Android 10 out of the box. 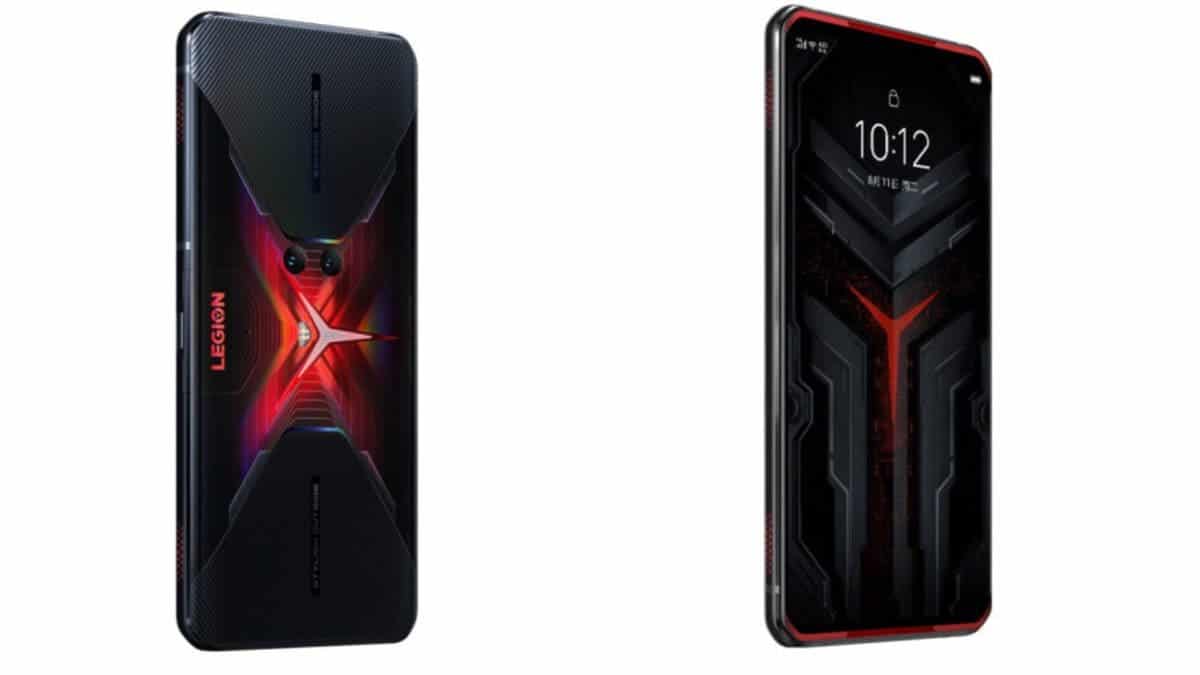 The design of the smartphone was also revealed and it looks phenomenal. It has a different design language and like many other gaming phones, it gives an eye-catching look. The render of this smartphone was revealed which was named the Lenovo Legion Gaming Phone Pro. However, we do not know if there will be two versions i.e vanilla and a Pro version.