A few days ago we learned that a new Samsung tablet with the model number SM-T505 will receive the Snapdragon 665 platform or the newer Snapdragon 662.

We assumed that it could be the Galaxy Tab A 7.0, which is a fairly budget model. And now Samsung itself has unexpectedly confirmed this. In the Wi-Fi Alliance database, a device with the same model number is indeed named Galaxy Tab A7.

Samsung Galaxy Tab A 7.0 budget tablet is coming with a new processor 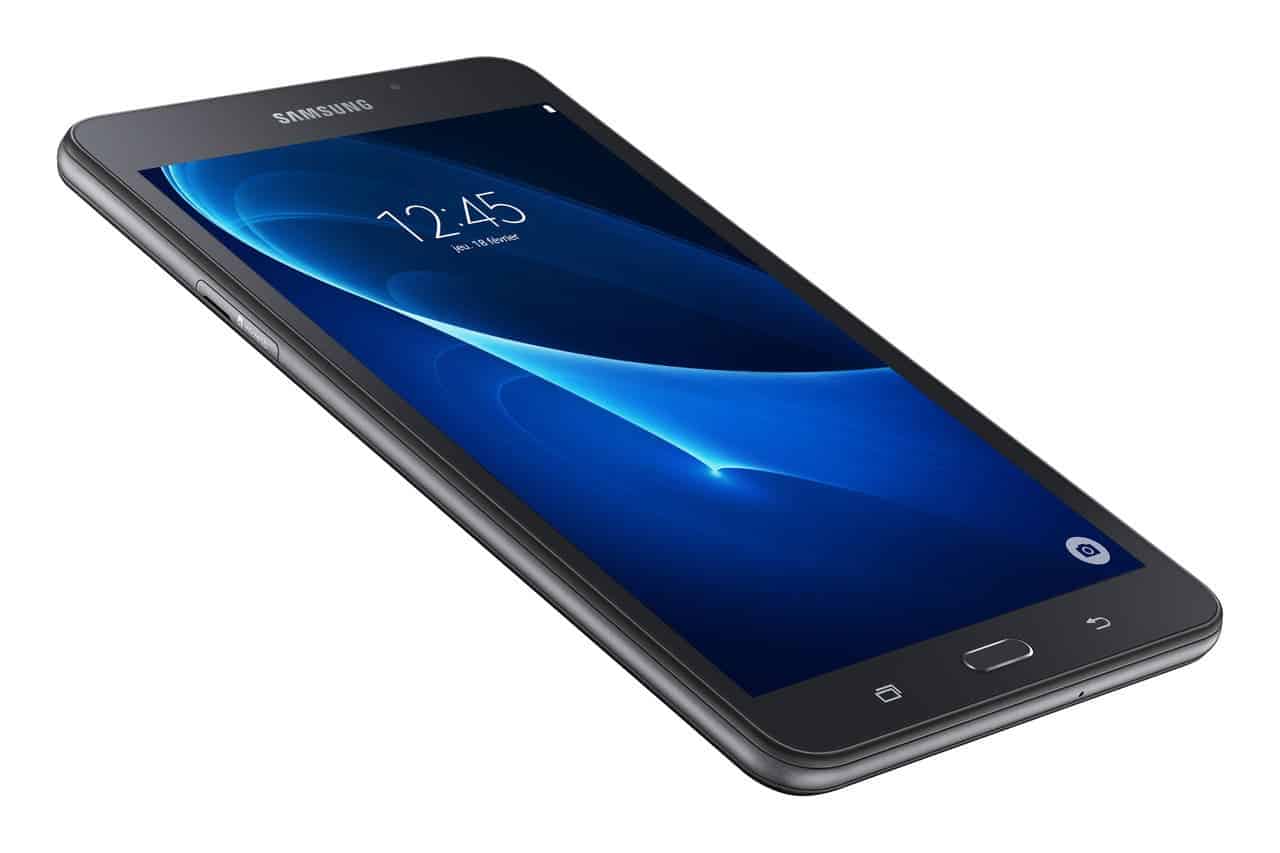 For us, this is important from the point of view that we can now say for sure that it will be an affordable tablet. Its predecessor started at $190 while offering a much less powerful platform. What’s even more interesting is that the more expensive Galaxy Tab A 8.0 of the current generation also comes with a less powerful SoC.

It can be assumed that, as in the case of smartphones, Samsung will revise its approach to creating inexpensive tablets, and they will become much more attractive to buyers. 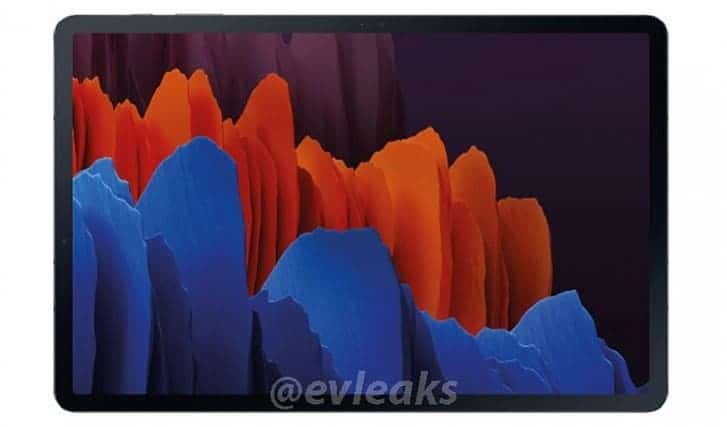 Ahead of the official launch on August, recently, we got the render images of the Galaxy Tab S7 along with the live images of the Plus variant. This leak is coming from the Safety Korea’s database. This is the first time we’re looking at the render images of the upcoming Tab S7 flagship offering. As expected, the images are coming straight from the notable tipster Evan Blass. The render images showcase the device from the front. The images also reveal the default wallpaper. You can also see the power & volume buttons along with the front-facing camera module. If you look closely, you can also see two unknown sensors paired with the selfie shooter. 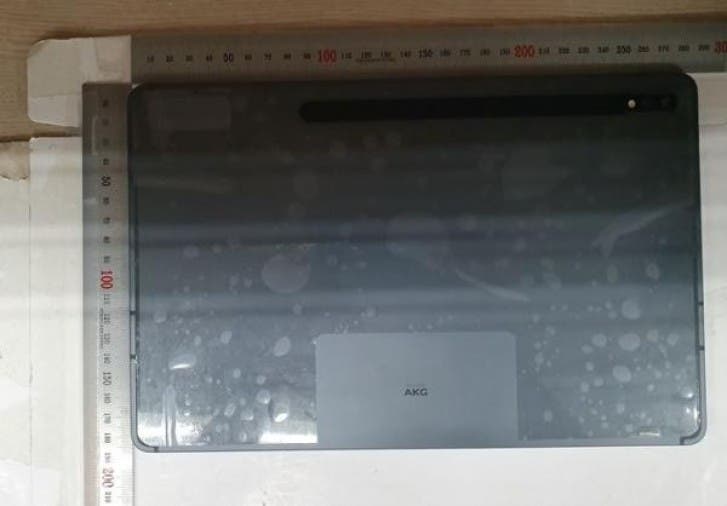 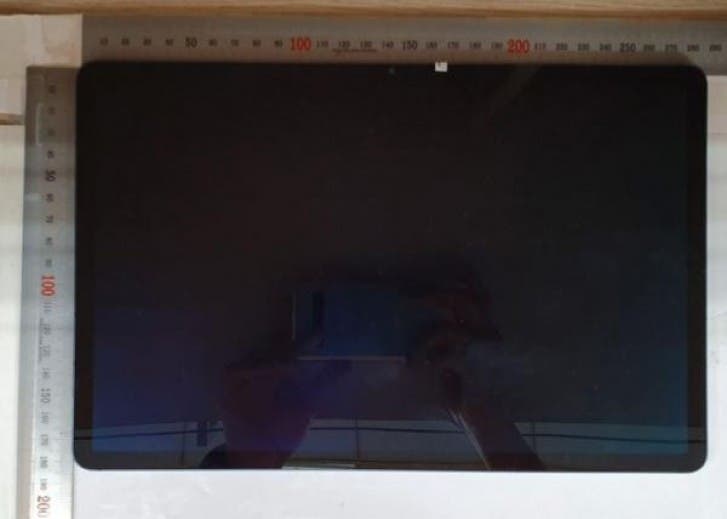 Next Google Pixel 4 XL phones have a serious battery problem