Since we learned about the existence of Samsung’s bean shaped wireless earbuds, many admirers of the unique design have been waiting for some official info about the upcoming product.

Well, it seems that today is the day, even though the video teaser does not come from an official source; instead we’re dealing with yet another leak. As we can see in the tweet shared by the Twitter  WalkingCat (@h0x0d), we have what appears to be an official teaser of the upcoming earbuds from the Korean tech giant.

More in detail, the video shows three variants of what are now called “Samsung Galaxy Buds Live” in the colors white, bronze and black. Quickly after we can read the message ” Keep the noise out. Let the sound in”. So, at the very least, this slogan suggests that the Galaxy Buds Live will include an ambient sound feature that you can turn on to hear what’s going on around us. Given that both the Galaxy Buds and the Galaxy Buds+ already offer this feature, it is very likely that we will find this functionality on the new model as well. 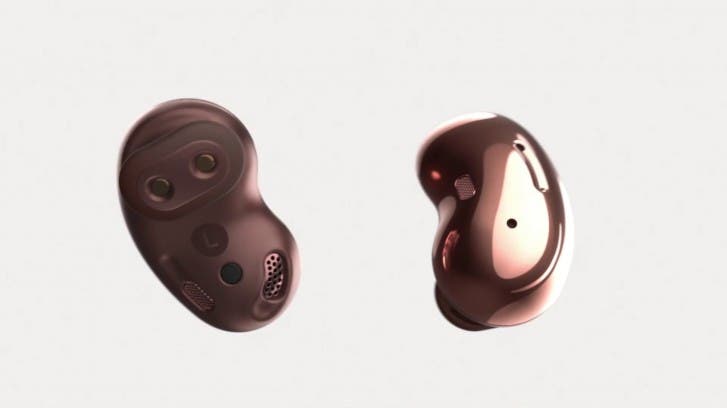 At the same time, the text could also indicate the presence of active noise cancellation (ANC), which would be a novelty for the Galaxy range of earphones. It will now be interesting to see the type of insulation they will be able to offer given that, according to the images, we do not have any silicone tips which are usually used to isolate the inside from the outside.

Other information relating to the Galaxy Buds Live’s price are still unclear; but we expect them not to be not excessively expensive. As far as we know they could also be priced similarly to the Galaxy Buds+, therefore around 150 USD. At this price point, we find a few products from competitors with more or less the same characteristics at significantly higher prices, such as the AirPods Pro and Sony WF-1000XM3. 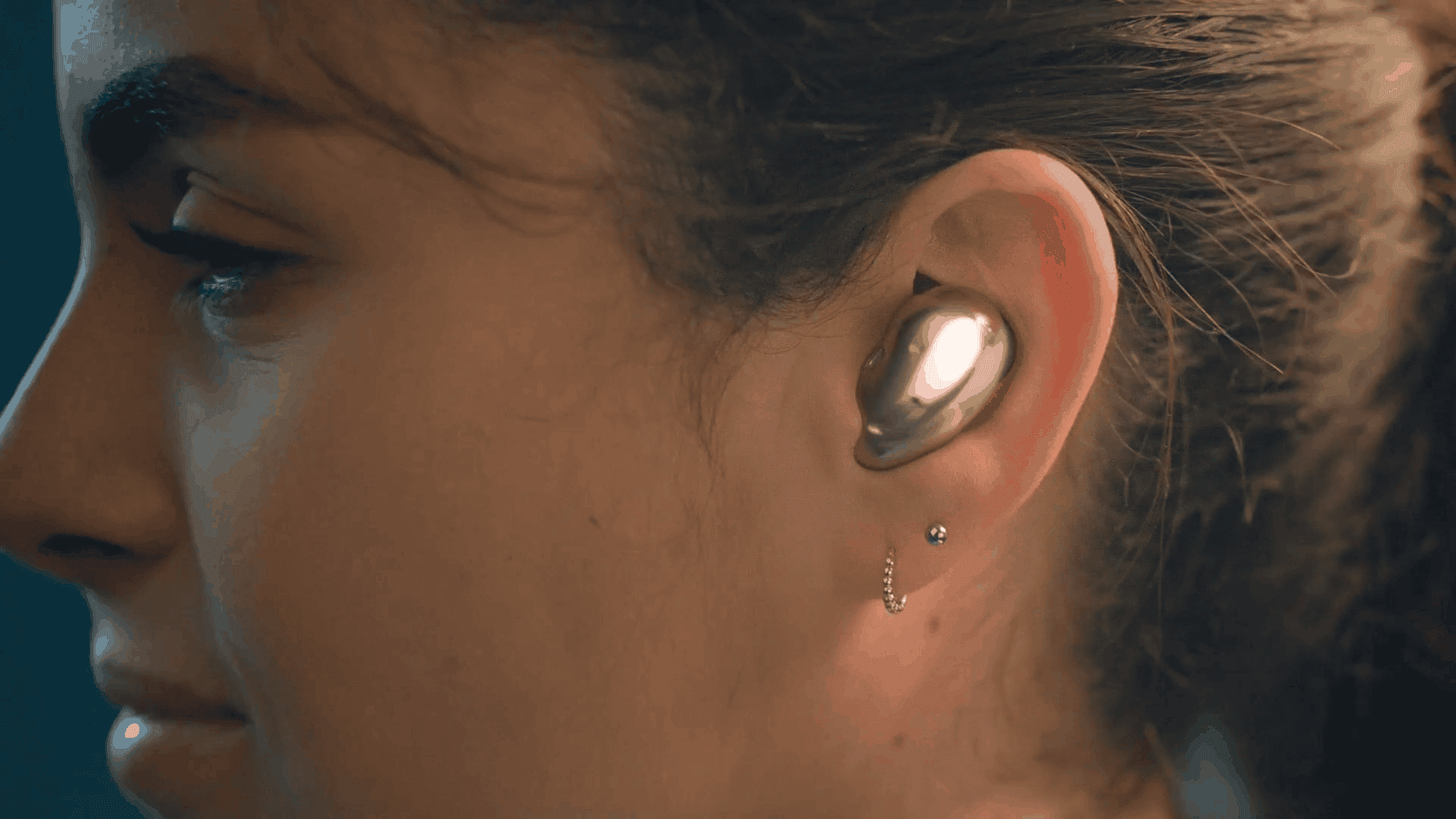 In addition to the video clip, WalkingCat also shared two images to once again confirm the design of Galaxy Buds Live. The first one allows us to see the lower part of the earphones up close. Meanwhile the other photo provides an idea of ​​what the bean-shaped earbuds will look like once placed in the ears.

Either way, Samsung will most likely announce the Galaxy Buds Live along with the new Note 20 series during the next Unpacked event taking place on August 5th.

Next Huawei Mate 40 latest renderings have been exposed