Huawei is gearing up to launch a new smartphone for its Enjoy series in the form of Huawei Enjoy 20s. This smartphone appeared on Chinese TENAA last week. The listing included the full specs sheet as well as some interesting images of the handset. While we’re yet to hear an official launch date from Huawei, a new live image leaked in the wild revealing a traditional design. 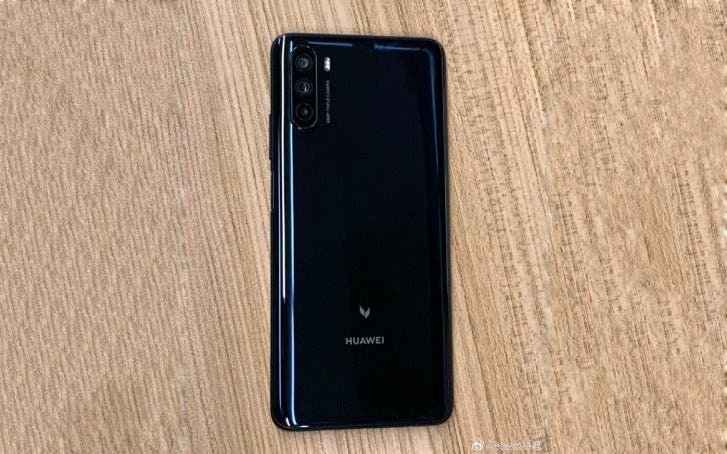 The image pretty much confirms everything we already knew thanks to the TENAA listing. The handset will boast a triple-camera array on the back. Moreover, there is a fingerprint scanner sitting on the side and it doubles as a home button. It sits below the volume rocker. Worth noting that the handset seems to be rather tall. According to TENAA, the handset will pack a 6.8-inch LCD panel with FHD+ resolution, that’s a large display and the tall aspect seems to be justified.

The Enjoy 20s surfaced in TENAA as TNN-AN00 flaunting a 6.8-inch panel with the 1080p resolution. This display is of the TFT kind. Moreover, it has a punch-hole in the upper-left corner housing a 16MP selfie snapper. Moving around to the back, the smartphone boasts a triple-camera array with a 64MP main sensor, 8MP secondary sensor, perhaps an ultra-wide model. Last but not least, there is a 2MP for either macro or depth sensing.

Under the hood, the smartphone boasts an Octa-Core processor clocked at 2.0GHz. This chipset is the Dimensity 800 SoC which is built on the power-efficient 7nm process. The chipset has 4x ARM Cortex-A76 Cores plus 4x Power Efficient Cortex-A55 cores. The phone provides faster app loading and faster game processing. The phone will be available in distinct flavors with 4GB, 6GB, and 8GB of RAM. These RAM variants will likely be accompanied by 64GB, 128GB, and 256GB respectively. The phone will also support Huawei’s Nano-Memory Cards. 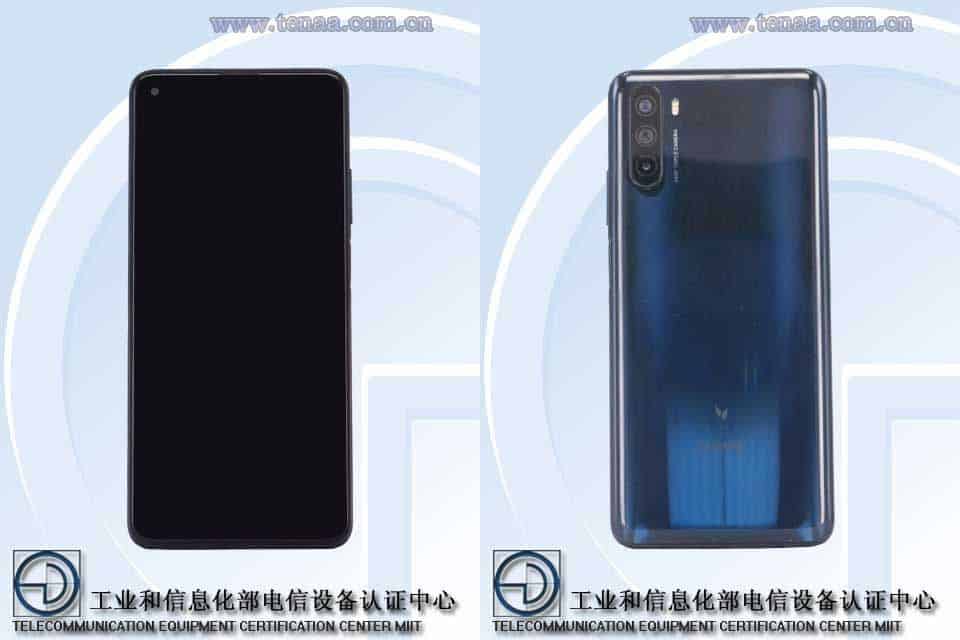 The handset will be available in Black, Green, and Blue colors. It will draw power from a 4,200mAh battery. Moreover, we can expect Android 10-based EMUI 10.1 to be running on top without Google services. Instead, Huawei will equip it with the usual plethora of Huawei Mobile Services applications. According to the 3C listing, the handset might come with a 22.5W fast-charger.

The Enjoy 20s may be released outside of China later this year. It comes as Huawei Y10 or even Y11 in Europe and the Asia Pacific. In these places, Huawei phones are selling quite well even without Google Mobile Services.

Next Samsung Galaxy A01 Core announced in Indonesia