In two weeks, Samsung will be holding its 2020 Galaxy Unpacked event. It will reveal a plethora of new devices on August 5 including the new Galaxy Note 20 series, Galaxy Z Fold 2, Galaxy Z Flip 5G, Galaxy Watch 3, and Galaxy Beans. Despite the Unpacked event nearing the shores, Samsung has begun sending invites for its Life Unstoppable even which is scheduled for September 2. A few weeks ago, Samsung announced that it will not attend IFA Berlin this year due to COVID-19 concerns. Apparently, Samsung Life Unstoppable event its the company’s answer to IFA 2020.

IFA 2020 will not be open to the public this year, just for journalists. However, Samsung still believes that this won’t be enough to ensure the safety of its employees. Samsung Life Unstoppable event will be online only and the only description of the event is that it will be a 45 minute “virtual and dynamic journey” of Samsung’s newest products. 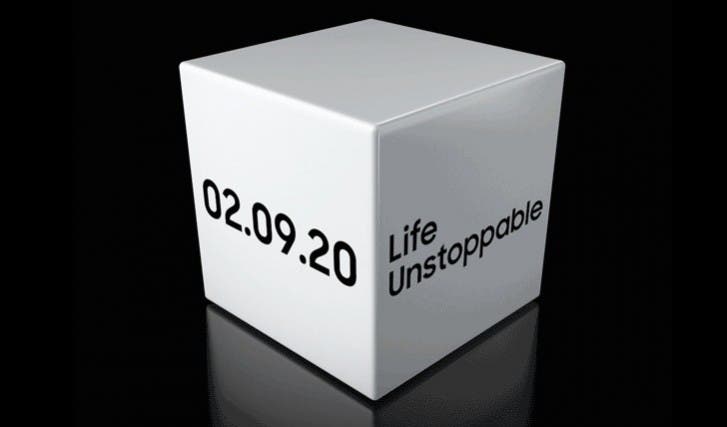 While Samsung Galaxy Unpacked is usually related to new smartphones and other related products, the company always brings a new set of different products to IFA 2020. During the trade fair, we have the company’s remaining portfolio of products including home appliances, TVs, audio systems, and some mid-range phones. All these products would perfectly fit into an event with the “Life Unstoppable” name. That said, the company’s new event will take place on September 2 from 10 AM CET.

As far as the Samsung Galaxy Z Fold 2 is concerned, the handset will also cost the same as the original model. That means, that we’re looking into another expensive foldable phone with a KRW 2.39 million or $1,990 price tag. Keep in mind that the revised Galaxy Fold 5G model was more expensive at $2,200. The handset even used the S855 which falls below the SD855+ and any chip of the SD865 family. Worth noting, that despite its announcement happening on August 5, the Z Fold 2 will only hit the shelves in October.
Source/VIA :
GSMArena

Next Huawei Enjoy 20s leaked in the wild