OnePlus acts identical to Apple. Both are making only luxury products. But if the Cupertino-based company has a wide range of products, OnePlus has been focusing on smartphones only. Moreover, in the past, it was launching only one model per year. But to boost sales in the second half of the year, it decided to bring the ‘T’ models. This was a plan for a short period of time. Earlier this year, many major smartphone makers announced their intentions on the TV business. Moreover, they launched several eye-catching models. So OnePlus has had to revise its strategy. And it decided not only to release a TV but other products as well. Headphones were among them. Today, at the launch conference of the OnePlus Nord mid-range smartphone, the company also revealed the OnePlus Buds. As you guess, it’s the company’s first true wireless headset. So it has grabbed many users’ and media’s attention. 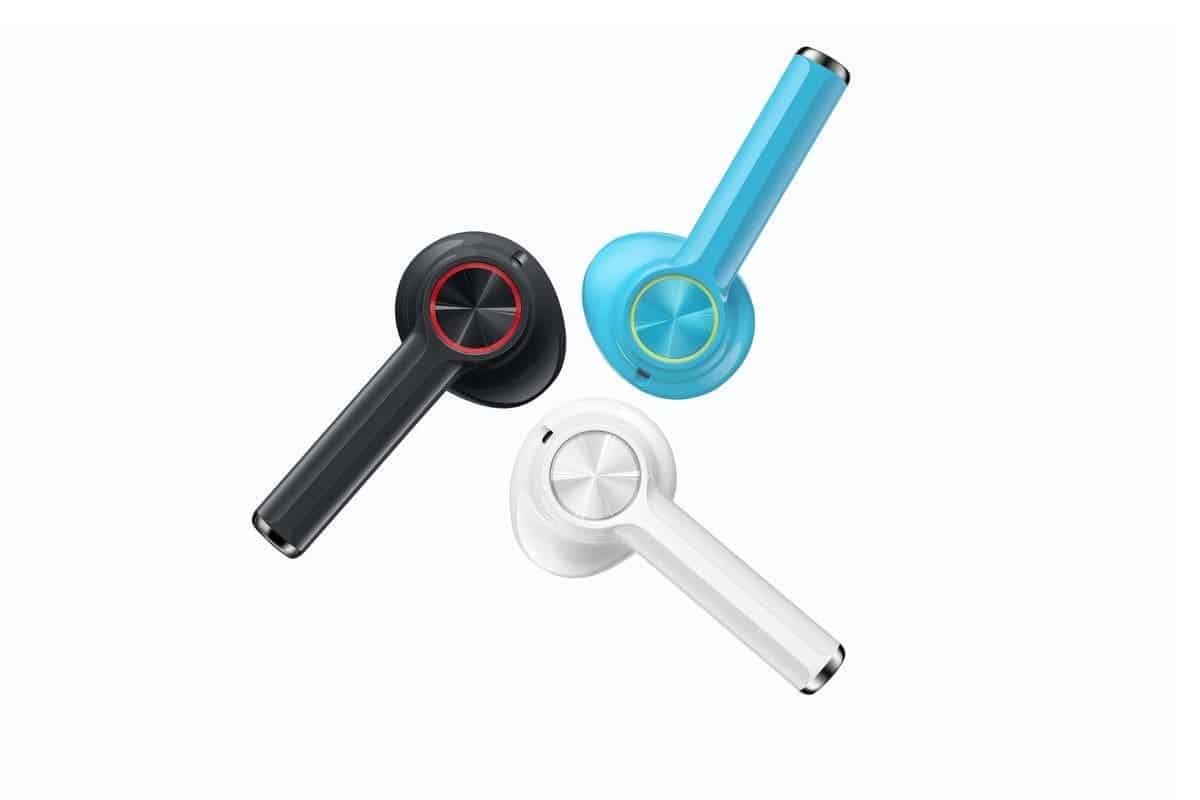 The first thing we should pay attention to is the price. The OnePlus Buds are not cheap like the Xiaomi AirDots. They cost $79. Of course, when comparing with the world’s most popular true wireless headphones – the Apple AirPods – they are very affordable. But are they as powerful as their rivals?

Considering the price, this is a true wireless headset with relatively simple functions. There is no noise reduction function, no silicone earplugs, and no wireless charging function. The headset itself has a battery life of up to 7 hours. And if you count the extra battery life of the charging box, it can reach a total of 30 hours. In terms of charging, OnePlus said that it only takes 10 minutes to get 10 hours of playing time. At the same time, a full charge should take about 80 minutes.

This headset also supports Dolby Atmos and should have a better surround sound experience. The OnePlus Buds also has an IPX4 waterproof rating. There are three color variants you can choose from – white, gray, and blue. The latter will be only available in Europe and India.

As a reminder, these headphones were launched at the same conference as the OnePlus Nord smartphone. It’s the first mid-range device of the company. As the manufacturer’s strategy has changed, we should wait for more new products in the future.