AMD’s desktop APUs story is changing today with the announcement of the new Ryzen 4000G series. This is a massive upgrade to the 7nm process ensuring extra performance at a low power expense. This is a new milestone for the company.

The CPUs range from quad-core setups to the most impressive octa-core sets. Every one comes with the Hyper-Threading feature. Each Ryzen 4000G APU comes with a “GE” counterpart with 35W TDP rather than the standard 65W. To achieve this, the company reduced base and turbo clock speeds in those variants.

The company also introduces a new Radeon GPU which offers a massive performance in comparison to what Intel is offering. For instance, the new integrated GPUs offer 202% more performance when compared to the UHD Graphics 630 sitting inside of the i7-9700. When we put the new GPU against the old Ryzen 3400G, then the overall GPU performance is less impressive.

Unfortunately, there is a small catch in this release. You can buy a 4000G APU right now. Their availability is limited to pre-built systems coming from major OEMs like HP and Dell. Although AMD plans to bring the new APUs for the end consumer, this may take a while. For that reason, there’s no pricing yet, but we know that these APUs will be supported by 500-series motherboards. 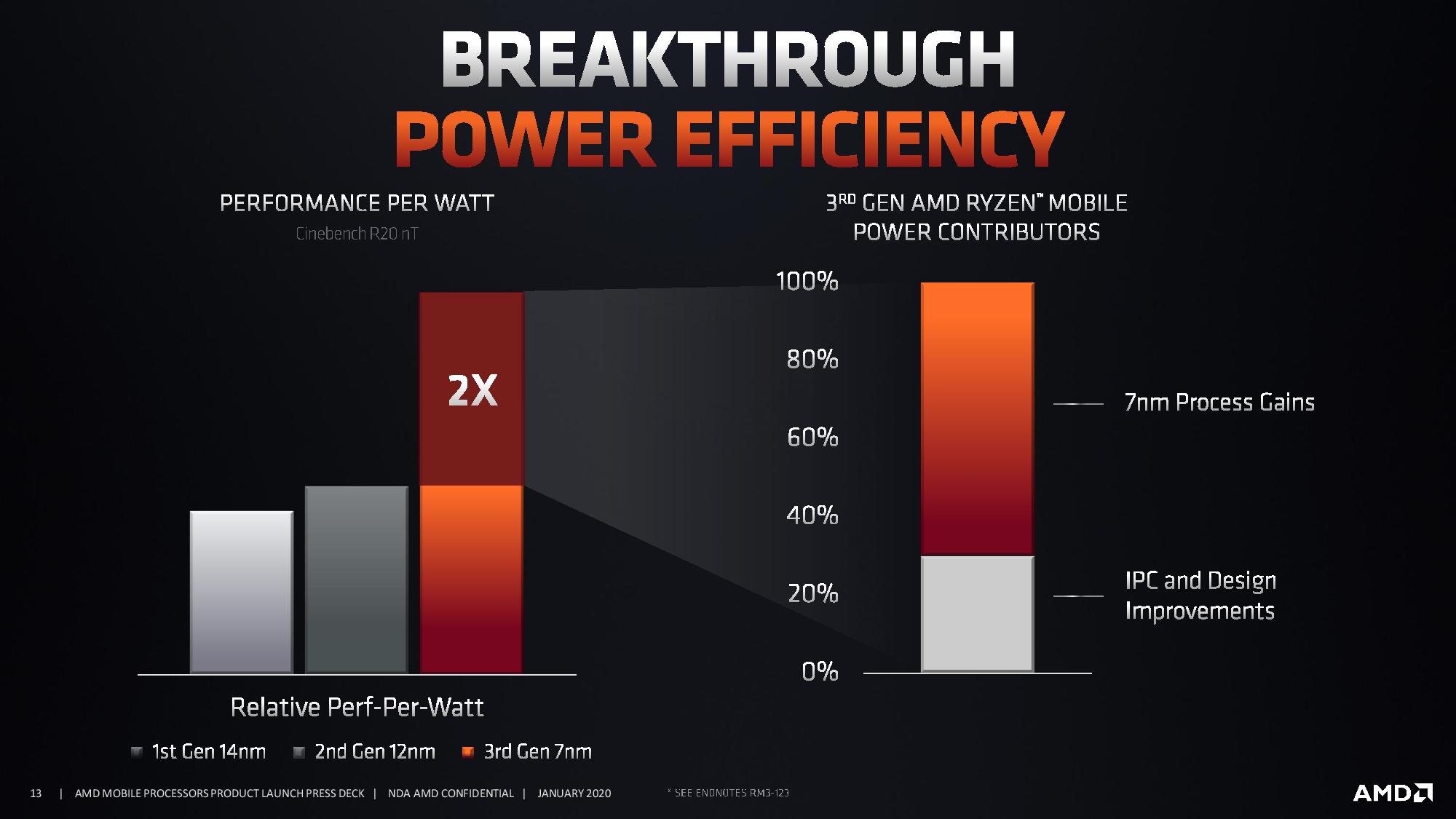 The company is also bringing Pro versions of the 4000G series. These are aimed at businesses with memory encryption support. OS image stability over 18 months.

Hopefully, the new piece of technology will not remain exclusive to business partners for a long time. After all, AMD shines among the end consumer market and technology enthusiasts.