iPhone SE sales accounted for 19% of all iPhone sales in the second quarter of 2020, according to a new report from Consumer Intelligence Research Partners (CIRP) for the US market. As a reminder, iPhone SE sales just started this quarter.

Interestingly, the budget iPhone is often bought to replace the old iPhone line as an upgrade. The reason may be the relatively low price. The $399 device is the cheapest Apple smartphone in quite a while, so its outdated design is forgiven.

Market research shows that in most cases, iPhones are bought by those who already use Apple smartphones. At the same time, the iPhone SE is especially popular among those migrating from the Android platform. In total, 16% of buyers switched from Andriod to iOS during the quarter, with 9% specifically to iPhone SE. 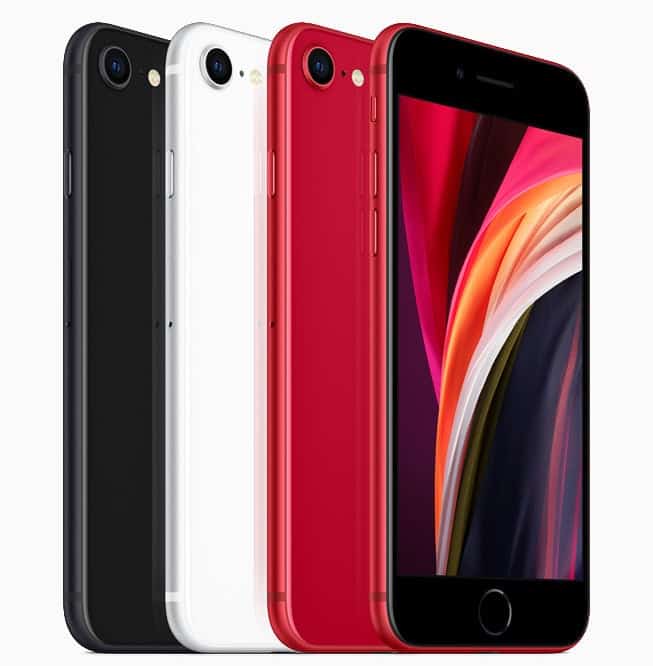 iPhone SE 2 Plus, iPhone SE 3 are coming one after another? is it possible?

Japanese sources have provided some new information on the iPhone SE 2 Plus smartphone, which should be an enlarged version of the iPhone SE 2 released in the spring of this year.

A fingerprint scanner will still be used to unlock it, however, according to sources, it will be located on the side of the case. This may mean that the design of the device will change, and the huge frames above and below the display will be reduced to modern standards.

Presumably, the iPhone SE 2 Plus may debut with the iPhone 12 series this fall. As for the iPhone SE 3, the smartphone may be released in the first half of next year. However, nothing is confirmed yet.

However, Apple’s sudden resurrection of the SE product line should not be a “one-shot away” style. According to a reliable source (MauriQHD) the iPhone SE 2 Plus will come with an A13 processor.

Regarding the iPhone SE 3, there are reports that this device will also use the A13 processor. Furthermore, the release interval between the iPhoneSE 2 Plus and iPhoneSE 3 does not exceed 12 months. For cost reasons, the iPhone SE 3 may not support 5G. From this perspective, the previously rumored 4G version of the iPhone 12 may be the iPhone SE 3.