American smartphone manufacturing giant, Apple, has a couple of smartphones to release before the end of the year. Since the release of the iPhone 11 series, the company has been under pressure to review its pricing. Many people do not doubt Apple’s quality. However, there are just too many fairly good Android alternatives for way cheaper. Apple had to seriously cut the iPhone 11 series price in China and some other markets. This strategy seems to work for the company. In addition, it also rejuvenated the “SE” lineup which comes with a “mid-range” price tag. The new 4.7-inch iPhone SE series has become a new generation of Apple’s “small steel cannon”. 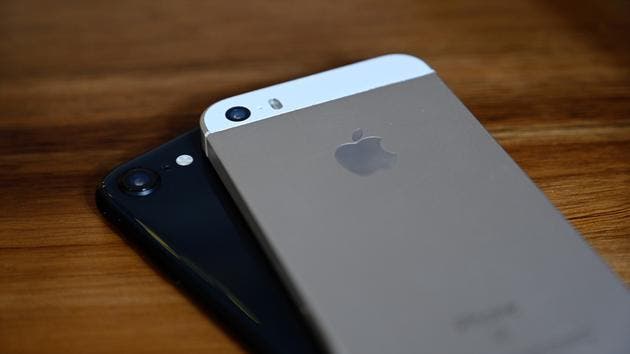 However, Apple’s sudden resurrection of the SE product line should not be a “one-shot away” style. According to a reliable source (MauriQHD) the iPhone SE 2 Plus will come with an A13 processor. There are also speculations regarding a certain iPhone SE 3. Whatever the phone is, it seems that it is sure to arrive this year.

Apple will release the iPhone 12 series this fall