Netflix mentioned TikTok for the first time in its shareholder’s open letter released with the second-quarter earnings report. The streaming service provider mentions TikTok as a competitor that needs to be taken seriously. The open letter wrote: “TikTok’s growth is shocking, which reflects the liquidity of Internet entertainment.” According to reports, Netflix generally rarely praises its competitors in this way. Well, we all know about the recent troubles of TikTok. Could this mention have more significance than we know? 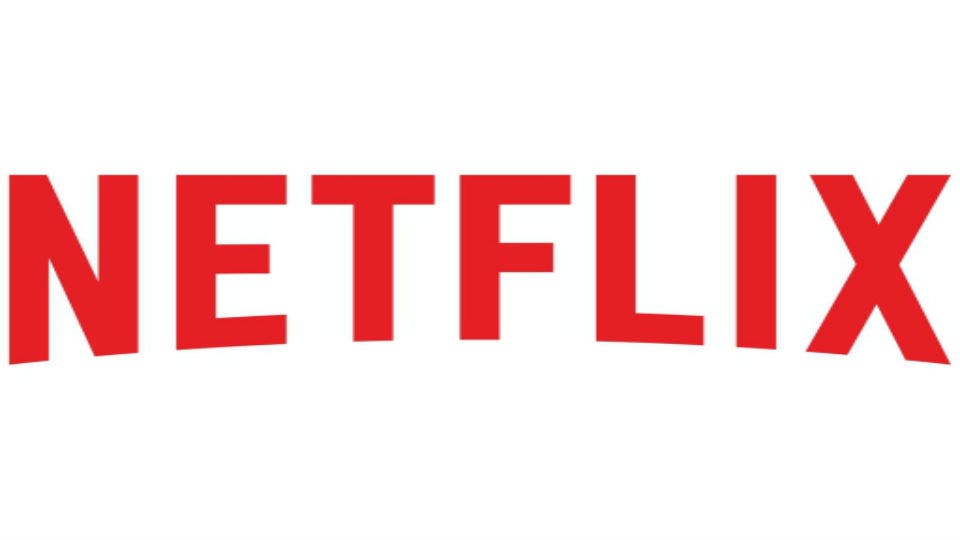 Netflix (Netflix) was established in 1997 and is currently the largest network streaming service provider in the United States. It owns many film and television drama copyrights and has produced popular dramas such as “House of Cards” and “Black Mirror”. Netflix’s financial report contains some fixed content about competition, specifically counting competitors that may threaten its development. In 2014, Netflix believed that its main rivals came from the traditional TV industry, including TV stations such as CBS and HBO. A year later, Netflix began to include Hulu and Amazon among the competitors.

Over time, Netflix’s opponents have included almost all products with which it competes for user screens: from YouTube to Facebook, and even video games. Quartz reported that, apart from YouTube, Netflix has never looked at the threat posed by a popular application. For example, Netflix has never mentioned Instagram, Snapchat, or Twitch in its earnings report. Therefore, Netflix’s rollover of TikTok has an unusual significance.

TikTok has been online since 2018. According to Sensor Tower data, in April 2020, the global downloads of TikTok and Douyin under ByteDance have exceeded 2 billion. Note that Douyin is the Chinese version of TikTok. In addition, ByteDance is the parent company of both TikTok and Douyin.  In June, Kevin Mayer, former head of Disney’s streaming media business, joined TikTok as the COO of Bytedance and CEO of TikTok.

Recall that TikTok has been at the center of controversies with respect to how it handles user data. There are indications especially from the U.S. and India that TikTok could be compromised. Presently, TikTok has been banned in India. The country has the highest TikTok download worldwide. The American government is also planning to ban TikTok. However, there are indications that if TikTok becomes an American company, it will avoid the ban. Becoming an American company means having its server in the U.S and not in China. For now, there is no indication of any American company trying to buyout TikTok. However, could Netflix’s recent mention be a show of interest?

Next BOE to supply on-cell OLEDs for Huawei Mate 40