Oppo is gearing up to unveil the Global counterpart of its Oppo Reno 4 Pro. Today, the handset appeared in official-looking renders and it’s enough to give us a good glimpse of the handset ahead of its global release. We can already spot some key differences between the Global handset and the variant that is available in China. The very same device will go official in India on July 31. 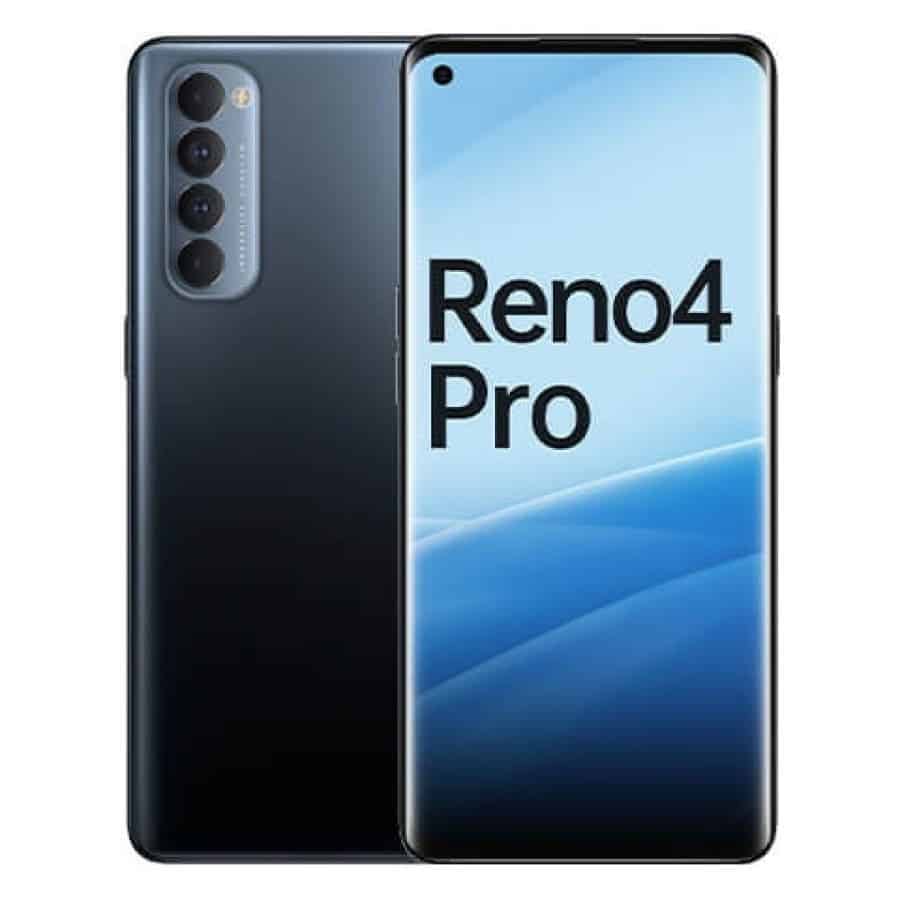 The phone appeared in white and black color options. However, the biggest difference we can spot between this one and the global variant is the presents of a fourth camera sensor. The Chinese Reno 4 Pro sports a triple-camera setup just like the vanilla Reno 4 Pro. Despite the presence of this fourth sensor, there are still no details on the auxiliary cameras. The main sensor meanwhile should remain unchanged with a 48MP camera. The fourth sensor could pretty much be a new telephoto module, but only time will tell. According to a previous report, this combo of cameras may come without the Laser Auto-Focus helper that is present on the Chinese variants. 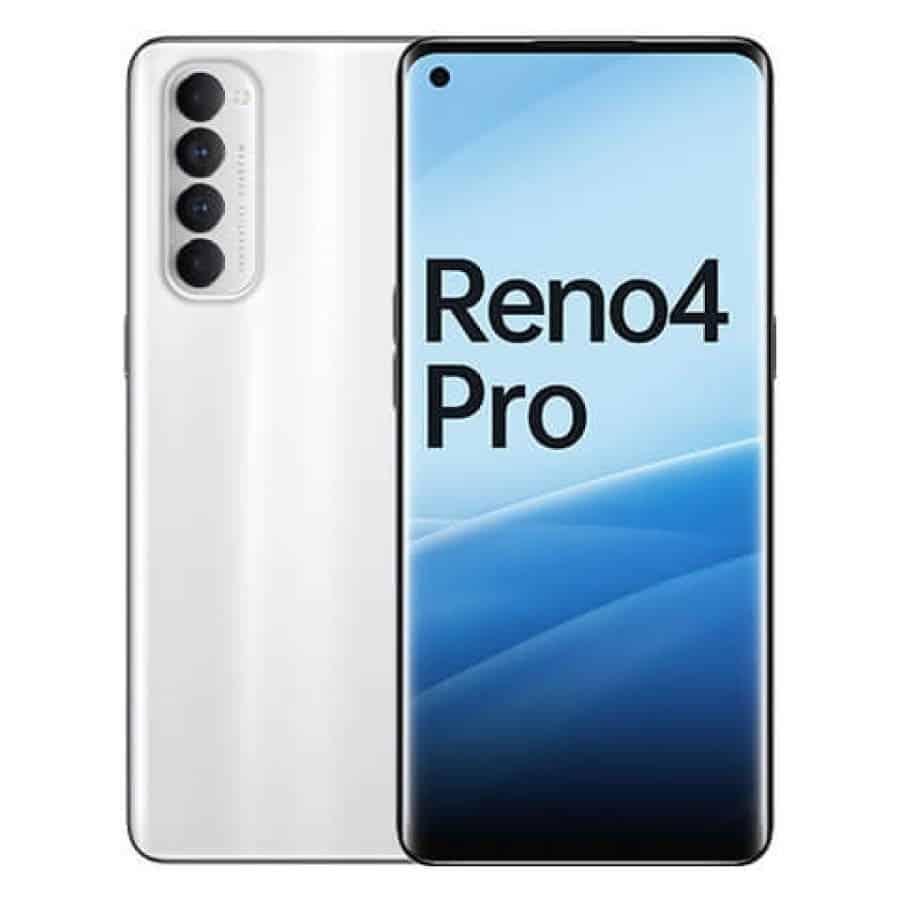 According to rumors, this setup features like EIS, OIS, HDR, Ultra Steady Pro, 960fps smart slow-motion video shooting, up to 4K video recording at 30fps, and AI color portrait getting carried over from Chinese Reno 4 Pro. 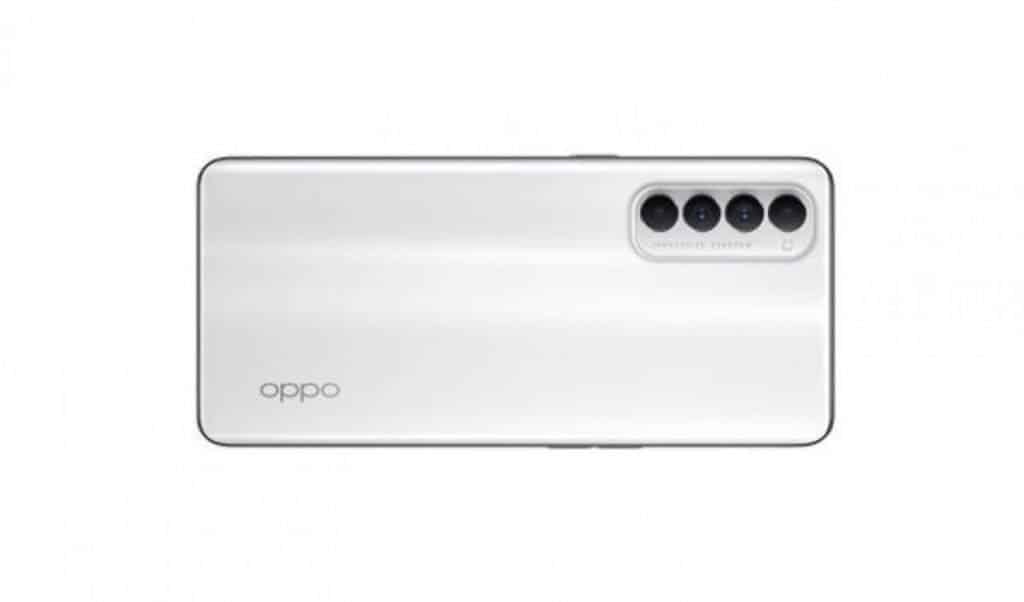 According to reports, the company will also carry out the 6.55-inch AMOLED display with FHD+ resolution. It sports a single punch-hole for the selfie camera and works at a 90Hz refresh rate. The Indian variant, meanwhile, might bring this panel to a 120Hz refresh rate. Under the hood, the difference may be slightly disappointing. The new Global variant may come with the Snapdragon 720G SoC. The Chinese version boasts the 5G-enabled Snapdragon 765G which also performs better than the SD720G. The rest of the specs sheet is expected to remain identical. That includes the 4,000mAh battery with the insane 65W SuperVOOC 2.0 charging. We are curious to see if the pricing point will be different since this handset lacks 5G and comes with a lesser chipset.

Previous leaks already revealed a USB-C on the bottom part. It sits alongside speaker grills, while the power button is placed on the left. The volume rocker rests on the left part. The Global variant is likely bringing the 3.5mm headphone jack.

While we still don’t have official info regarding Oppo Reno 4 Pro launch in the West. However, we know that the device will land in India alongside the Oppo Watch on July 31. Perhaps, the Indian variant will be able to give us a good hint of what to expect from the Global edition.