Earlier this year, Oppo gave its first step in the competitive smartwatch trend with the release of Oppo Watch. The device was released in May this year. Just like other Chinese smartwatches, the wearable came with a proprietary OS from Oppo. It’s a common practice in the wearable segment as companies can control the hardware and software of its smartwatches. However, in a new advancement, it seems that the Indian variant of the Oppo Watch will come preinstalled with Wear OS by Google. The wearable will debut in India on July 31.

The Chinese version of the Oppo Watch runs ColorOS Watch which is originally developed by Oppo. However, the Indian variant will be getting WearOS. The promotional GIF released by the company confirms it. While the updated Oppo Watch is all set to get an official release in the next week, it seems to have gone official in Germany. Google’s WearOS may not be your cup of tea, as the system still needs a lot of features to become cutting-edge. But Oppo believes that it’s the better choice to drive the wearable’s popularity overseas. 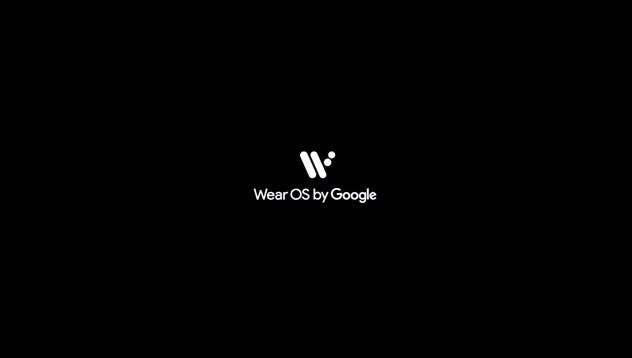 The OPPO Watch that was released in Germany boasts some Google applications like Google Assistant and Google Pay. The Chinese variant came with Oppo’s Breeno assistant and Ali Pay, these two features aren’t really useful outside of China. The device flaunts a 1.6-inch AMOLED display with curved edges. The screen has a resolution of 360 x 360 pixels it also has Gorilla Glass 3 coating.

Under the hood, the wearable draws power from a Snapdragon Wear 2500 and the power-efficient Apollo 3 chip will take control of some “Always-On” features. The wearable has 1GB of RAM which is enough for most tasks and 8GB of Internal Storage. Lights are kept on by a 300mAh battery and in low-power mode, this might be enough for 14 days of usage.

The new wearable can track several types of sports activities. It ranges from running to cycling activities. Moreover, it also has heart rate monitoring, sleep tracking, menstrual cycle tracking, and ECG reader. The latter feature’s availability will vary by country since it’ll need to be approved by health regulatory agencies. In Germany, the smartwatch debuted with a price of 249 Euros.

The new Oppo Watch will go official in India on July 32 alongside the Oppo Reno 4 Pro. The Reno 4 Pro will also be different and will lack 5G connectivity. The Chinese Reno 4 Pro came with Snapdragon 765G, while the Indian variant will ship with a 4G-only Snapdragon 720G. Worth noting that there’s no 5G network operating in India yet. But that’s not an excuse for Oppo to release a downgraded variant of its smartphone in the country. Moreover, once 5G becomes available the device will be outdated.

Previous Huawei Talkband B6 leaks - to sport a Kirin A1 chip