Oppo rolled out the ColorOS 7 update for the OPPO R15 which brought Android 10 OS. Now, two new smartphones are joining the list of devices running the last year’s Android 10 which until Android 11 comes out is the most recent available. The update is reaching two smartphones that are essentially the same things – The Oppo F15 and Oppo A91. The company unveiled the OPPO A91 in China in December 2019, then it decided to release the same phone in India as the OPPO F15 a month later. If you’re not satisfied, the company even released a global OPPO A91. Both the India F15 and Global A91 share the same software. For that reason, the new Android 10-based ColorOS 7 update comes for both devices. 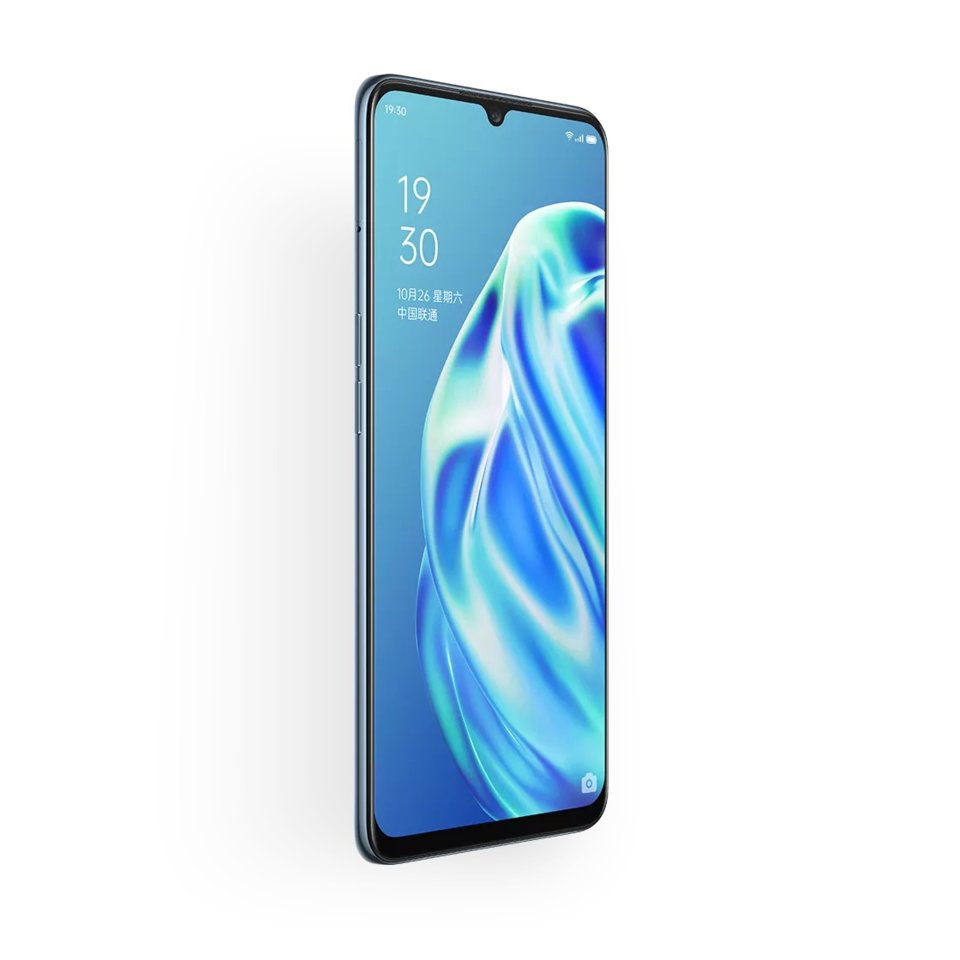 As you may expect, the ColorOS 7 build brings everything that Google introduced with Android 10. That includes a System-Wide Dark Mode and Full-Screen Gestures. However, that’s not the only thing. When it comes to Oppo skin, the company made a massive improvement on its software branch. Users of these phones will now enjoy a much cleaner and intuitive UI. It also boasts redesigned iconography, an optimized Game Space, and more. The current stable Android 10 build for the OPPO F15 and A91 carries CPH2001PUEX_11.C.11 build number. It’s available for download in India and several other global markets.

Previous LG U+: Huawei has proven that its equipment are safe

Next Samsung Galaxy A42 5G gets 3C certified in China