Chinese manufacturing giant, Huawei, has been at loggerheads with the U.S over multiple issues. The American government claims that Huawei’s equipment is not safe. It believes that there are loopholes in its devices with which it spies for the Chinese government. However, Huawei has since denied all the allegations. The impact of Huawei’s fracas with the U.S. is that it is getting banned by America and its allies. However, not all allies of the U.S. are banning Huawei. Recently, a South Korean service provider had some positives for Huawei. LG U+ said that Huawei has proven the safety of its equipment. This implies that it does not intend to cut business ties with Huawei. 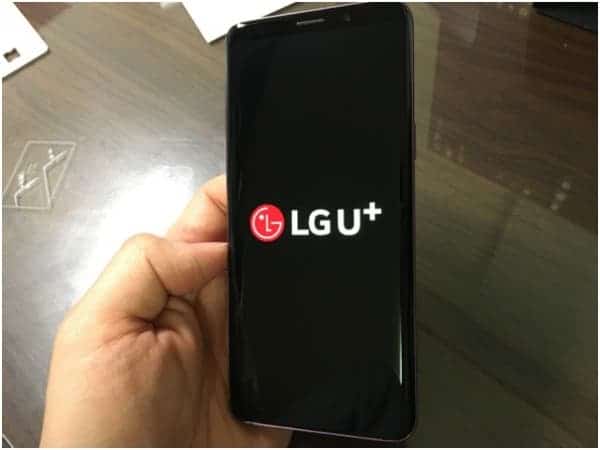 Huawei and LG U+ have been long-term partners. South Korean industry experts believe that if LG U+ decides to replace Huawei’s products, it will suffer a lot. Their conclusion put into consideration the business partnership between the two companies over the years.

Kim Jong-ki, a researcher at the Korea Institute of Industrial Economics and Trade, said: “If LG U+ switches to other 5G equipment suppliers, it will face equipment compatibility issues because the company uses Huawei’s products to provide 4G LTE services. Sudden changes will be costly and will delay its 5G deployment plans.”

However, the company currently does not use only Huawei’s 5G equipment. There are reports that in its 5G construction, it also patronizes Samsung Electronics, Finland’s Nokia and Sweden’s Ericsson.

An LG U+ spokesperson declined to disclose the share of Huawei’s equipment in all its equipment. However, he confirms that the company’s equipment is currently installed and deployed in the capital region and Gangwon Province. As LG U+ is trying to catch up with competitors in attracting 5G users, the company is facing increasing pressure.