Huawei is unstoppable despite the US government forcing equipment manufacturers like TSMC to cut-off ties and the UK ban of its 5G equipment. Amidst the chaos, the company’s 5G mobile market in China and global shipments have surged up. And according to reports, it has surpassed Samsung.

As per a report in China, a Huawei spokesperson at the company’s Cloud Internet Services summit today in China said, the company’s 5G smartphone market has reached a whopping 63% as of Q1 2020. An interesting point to note here is that the company’s global shipment of 5G smartphones has also soared above 40%. As such, it has managed to surpass Samsung in that regard.

Huawei: A slow but promising first half

The company released a financial report for the first half of 2020 on July 13. The report had said that revenues of 454 Billion Yuan were achieved with 13% YoY increase. This further extends to a net profit margin of 9.2%.

The revenue also included an operating business revenue of 159.6 billion yuan. While corporate and consumer revenues were 36.3 and 255.8 billion yuan respectively. Further, the spokesperson also said that Huawei has shipped more than 15 Million smartphones globally so far.

South Korean SK securities estimate that Huawei’s 55 Million shipments are slightly ahead of Samsung’s 51 Million units between April-June. All these indicate that despite a slight bump in the first quarter, the company is showing no signs of stopping anytime soon.

Huawei’s journey in 2020 has been a roller coaster ride. The company, after getting banned by the US, fell short of options due to a ban on chipmaker TSMC. This really shook them up with no alternatives apart from Mediatek. 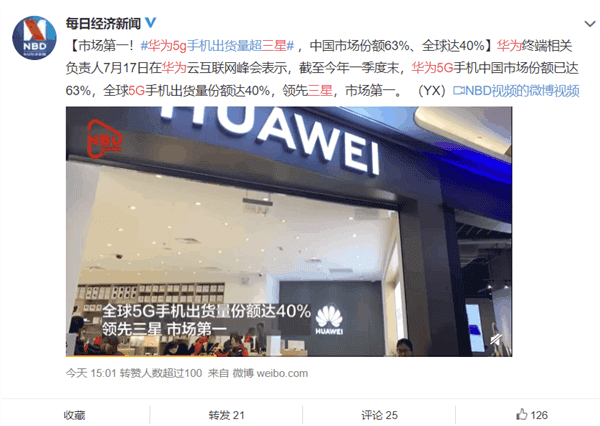 Huawei’s journey in 2020 has been a roller coaster ride. The company, after getting banned by the US, fell short of markets and the additional ban on chipmaker TSMC really shook them up with no alternatives apart from Mediatek.

As a result, the company showed just a 1% increase in revenue as opposed to 36% in 2019. However, it had a strong market share of 17.8% second only to reigning champion Samsung. Hence, despite all this, Huawei is one of the leading players inthe 5G market in Q1 2020.

The company, which has now resorted to China’s SMIC foundry for processor manufacturing, has hit back at all the pressure given by the US. It has filed patent infringement against companies like HP, Verizon, and Cisco.

This comes at the wake of amendments in the FRAND agreements (Fair Reasonable And Non-Discriminatory) which has made things easier for Huawei to target them. As of now, it is demanding a royalty fee for the patents. However, reports say that this could open access to products and technologies of the companies via court proceedings.

That being said, although things are starting to look good for Huawei, the road to complete self-reliance is still long for the Chinese conglomerate.

Next The Lenovo Legion Pro gaming smartphone design is revealed