July 22, right in time for the release of ASUS ROG Phone 3, Lenovo will announce its gaming smartphone Legion (according to some sources – Legion Pro). Earlier this week, the smartphone became available for pre-order on the JD.com site. Thanks to the reservation page, some of its key features have been revealed. And today on the pre-order page, they have added photos of the front and back sides of the smartphone. 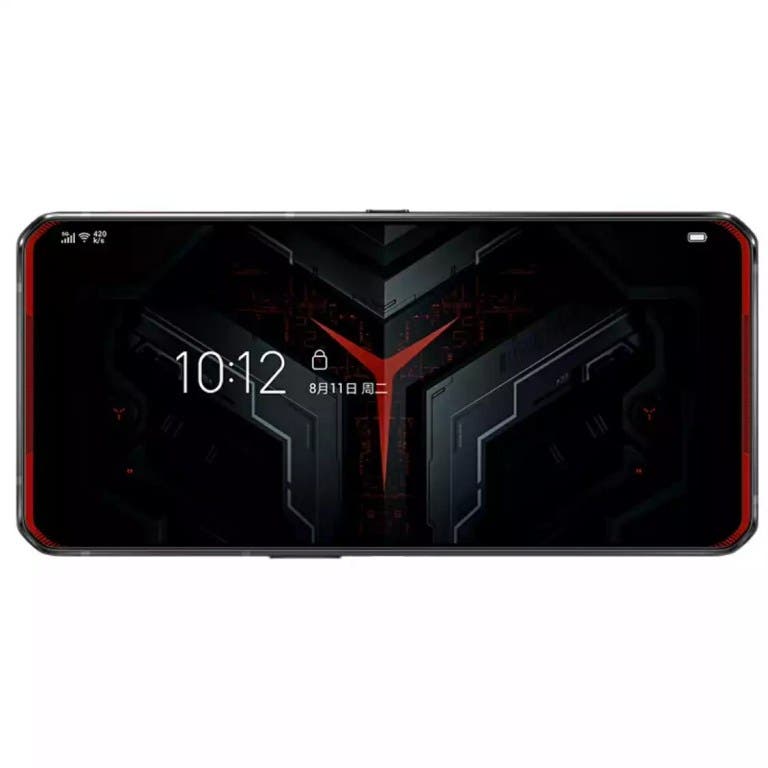 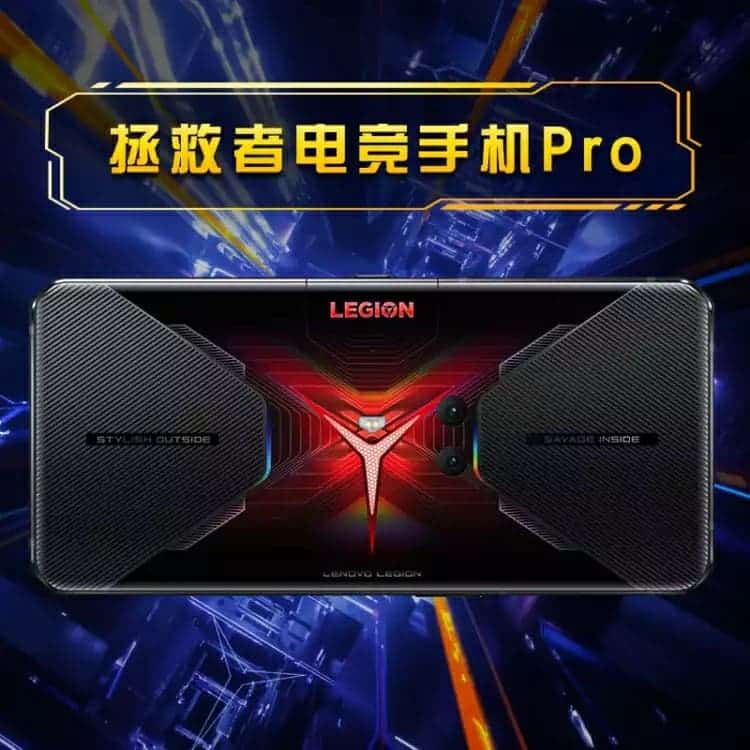 It is also interesting that the name “Lenovo Legion Gaming Phone Pro” is also mentioned on the product page. Because of this detail, rumors have already begun to circulate on the network that the Chinese brand will release two versions – the regular and the Pro. The Lenovo Legion display pleases with thin frames along all the faces of the device, and perfectionists will also like the absence of any cutouts and holes. At the bottom and the top of the device, we see holes for two speakers. They are highlighted in red. 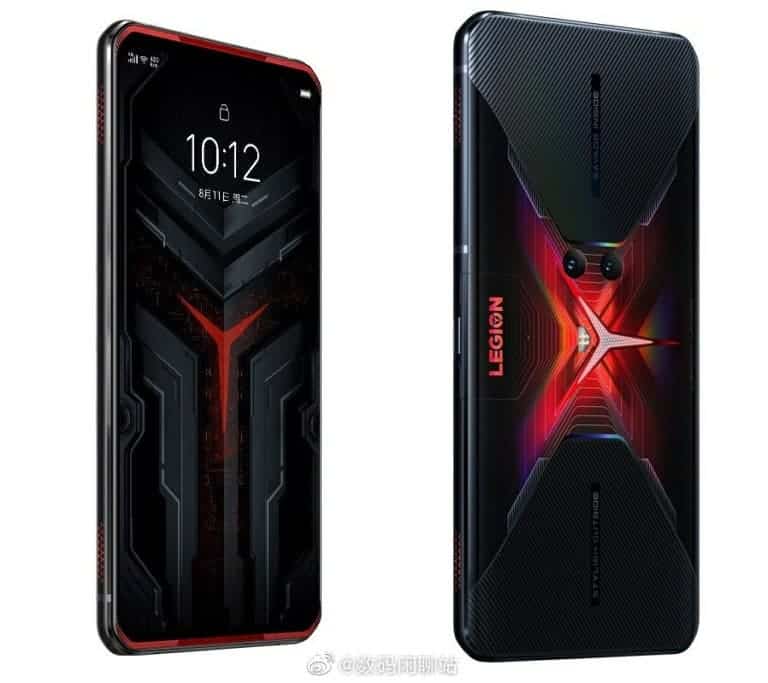 The back of the smartphone is painted in two colors. The center of the rear panel is glossy, while the upper and lower parts have a textured surface. According to rumors, these parts can be made of carbon fiber to provide a more comfortable grip during the game. Besides the centrally located Legion logo, we have the main camera unit that consists of two lenses. 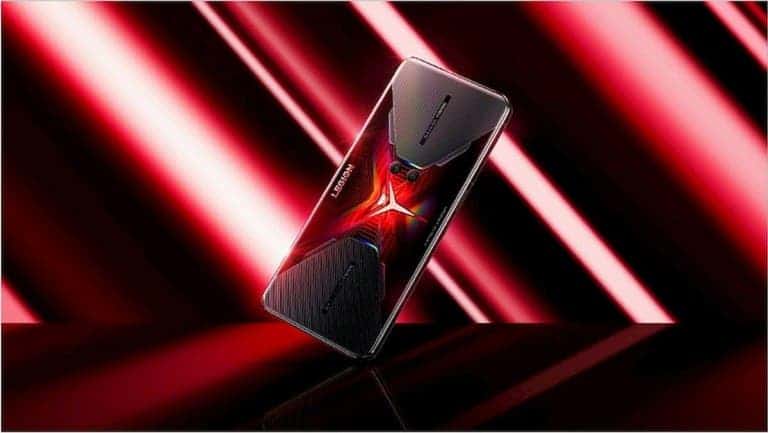 Earlier, Lenovo has officially confirmed that it is preparing a new gaming smartphone. Then, Lenovo Legion smartphone passed the test in the Antutu benchmark, where it scored an impressive amount of points.

The result confirms that the device will use the Snapdragon 865+ chip, which is an overclocked version of the flagship Snapdragon 865 SoC.

Next iPad Air 2020 may be cheaper despite the notable improvements