In late June, analyst Ming-Chi Kuo, known for his accurate notes, spoke about Apple’s plans to change the format of future generations of iPad tablets. In particular, in the second half of 2020, he expects the release of the iPad Air 2020, the supply of components for which will begin in the third quarter, according to DigiTimes. Moreover, the cost of this model may be below the $499 asked for the current generation of iPad Air, since Apple is going to follow the new strategy laid down by the iPhone SE 2020, which confirms the latest report from Taiwanese suppliers.

And this despite the fact that the gadget will receive noticeable improvements, including a new chipset (presumably A13 Bionic) and an increased diagonal of the display to 10.8″. Also, according to the latest rumors, the iPad Air 2020 may become the first Apple tablet (not the Pro-series) to switch to the USB-C port instead of the obsolete Lightning. 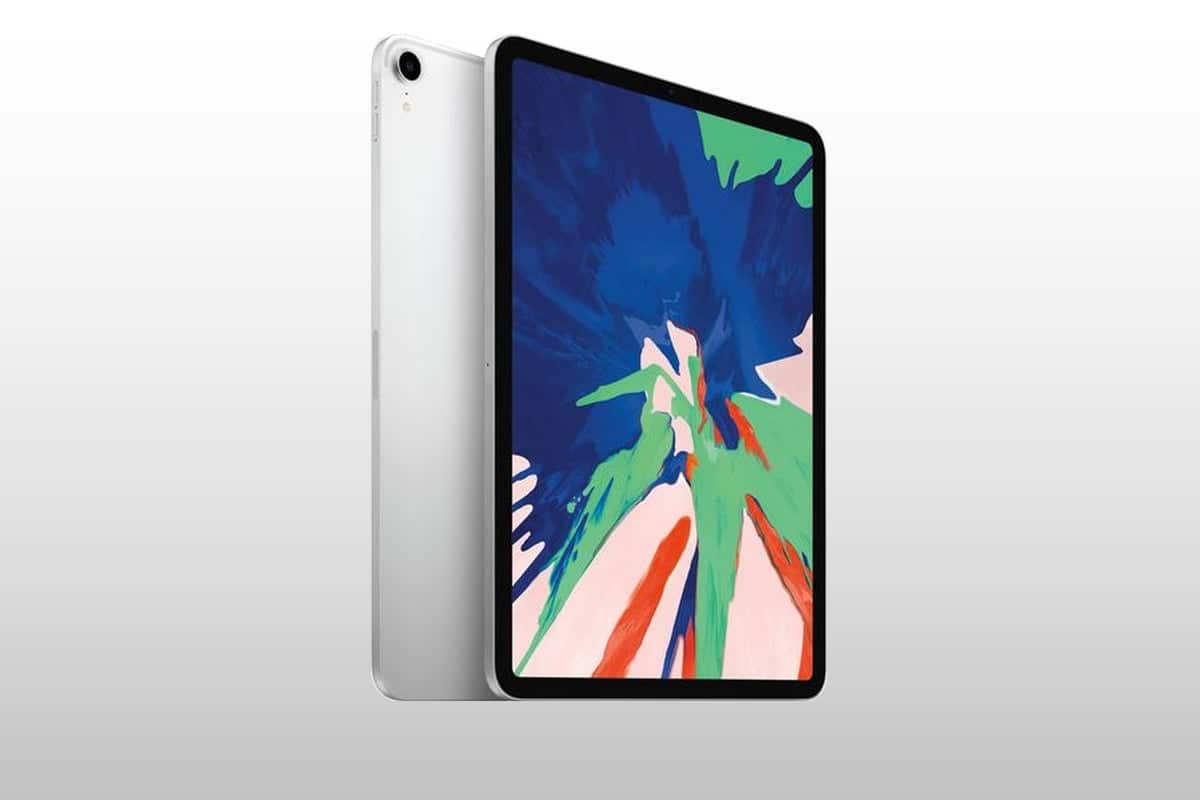 Ming-Chi Kuo did not specify whether the 10.8-inch iPad model will be the new version of the existing 10.2-inch iPad or 10.5-inch iPad Air, but he said earlier that the 8.5-inch model will replace the iPad mini. Apple last updated the iPad mini in March 2019, adding the Apple A12 Bionic SoC, an updated front camera, and support for the Apple Pencil stylus. The same analyst added that Apple will include a 20-watt power supply in the box of both new iPads.

Next The U.S. wants TikTok (Chinese) to become an American company