Realme brand, which is a subsidiary of Oppo and part of BBK Electronics, introduced the Realme C11 in June this year as a competitor to the Redmi 9C. Now the company intends to release a more advanced version of this model, giving it the name Realme C15. The differences between the two smartphones will concern battery capacity, memory capacity and cameras. 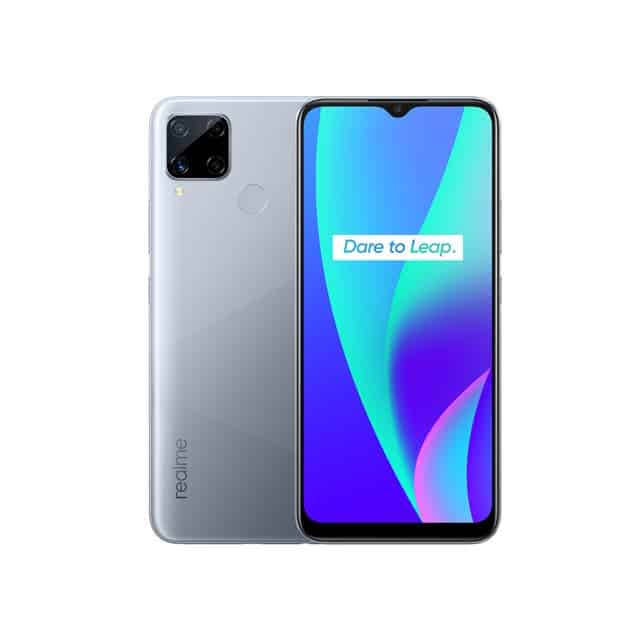 An important feature and advantage of the Realme C15 will be a 6000mAh battery with support for fast 18-watt charging. Recall that the Relme C11 has a 5000mAh battery. The new device will be based on the new Helio G35 chip. It will offer 3/4 GB of RAM and a flash drive with a capacity of 64 GB.

On the backside, they offered a square-shaped main camera, consisting of four sensors, where the main module is 13 megapixels and helps it with an 8-megapixel width. It is already customary to see in the equipment of the rear camera the presence of sensors for depth analysis and macro photography with an identical resolution of 2 megapixels. 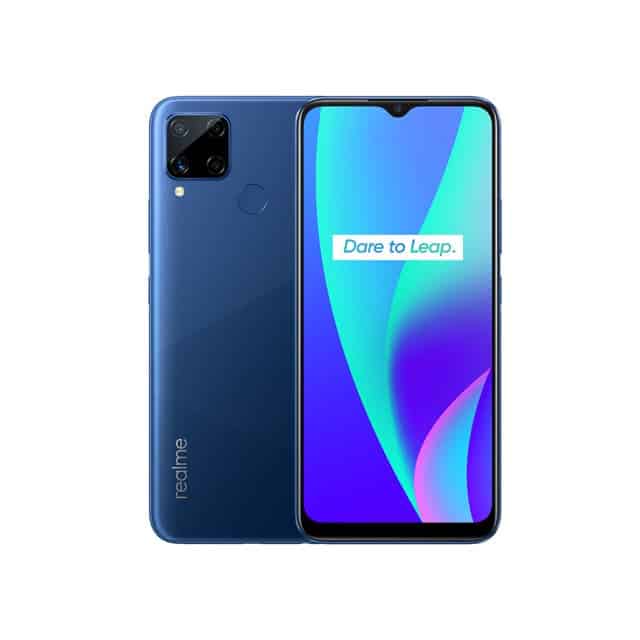 It is expected that the display here is similar to that installed in the Realme C11: an IPS-matrix with a diagonal of 6.5 inches with HD+ resolution. The smartphone will have a screen with a drop-shaped cutout for the front camera.

The Realme C15 should be official on July 28 and Indonesia will be the first country to sell it.

Realme is a young company with just two years of existence. The company that came to the world as Oppo’s subsidiary on May 4, 2018, now is a Top 7 smartphone brand. Moreover, it’s a top 5 in 9 markets of the 59 where it’s officially present. When it comes to the Indian stronghold, one of Realme’s biggest focus, the company is one of the few smartphone makers giving headaches to Xiaomi in the mid-range segment.

The company announced recently that there are 40 million Realme users around the world. Most recently, 150,000 users joined the group in just 2 minutes after purchasing the new Realme C11. Before that, it moved 70,000 Realme Narzo 10 phones in the same period of time. The company has pretty much established this solid user base due to its competitive smartphones with generous specifications and affordable prices.

To put things in perspective, Realme reached one million sales in September of 2018, just a few months after its launch. The company hit 10 million shipments in August 2019, then 25 million in January this year. The company completed two years in May with 35 million global users. Despite the disruption in the market caused by COVID-19, we can pretty much conclude that Realme is keeping its growth. Now the company’s goal is reaching 50 million users globally until the end of 2020.

Previous Amazfit PowerBuds to launch on August 6 in India