Earlier today, Xiaomi launched its third iteration of tv-focussed user interface dubbed MIUI for TV 3.0 in its homeland i.e. China. For those who’re unaware, the MIUI for TV allows the users to convert their smartphone to a remote control, karaoke microphone, gaming controller and even second screen. The whole idea behind it is to give the users’ ability to intuitively interact with television by MIUI itself.

With the new software, the company is revamping the aesthetics of the interface while also making it smarter and interactive. 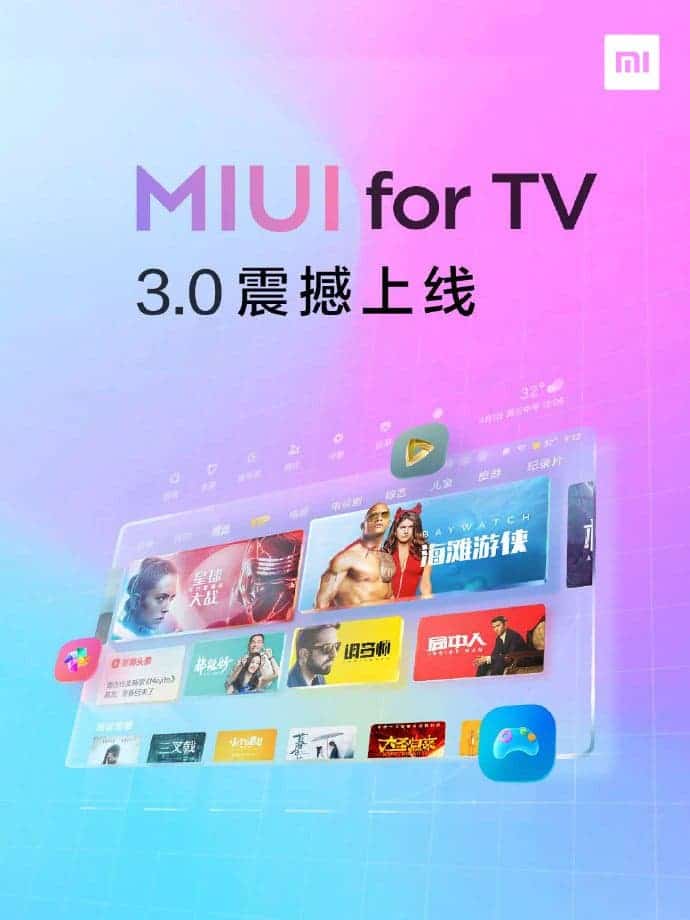 Xiaomi seems to be focussing more on the content with its new user interface and that’s the idea behind the new version. From now on, the information structure will be reorganized depending on the users’ preferences and histories. This means that you will now see content on your homepage more structured towards your personality.

The new details page will embed playback features in order to give you more control and improve viewing efficiency. Xiaomi has also added numerous animation tweaks to make things a bit interesting. We’re looking at ripple animation effects, channel planning and scrolling with inertial effects and much more. You also get a movie viewing mode directly in the details page. Speaking of modes, there is a minimalist mode as well if you like a simpler user interface. This minimalist mode will also cater to the needs of elders making it easier for them to explore. 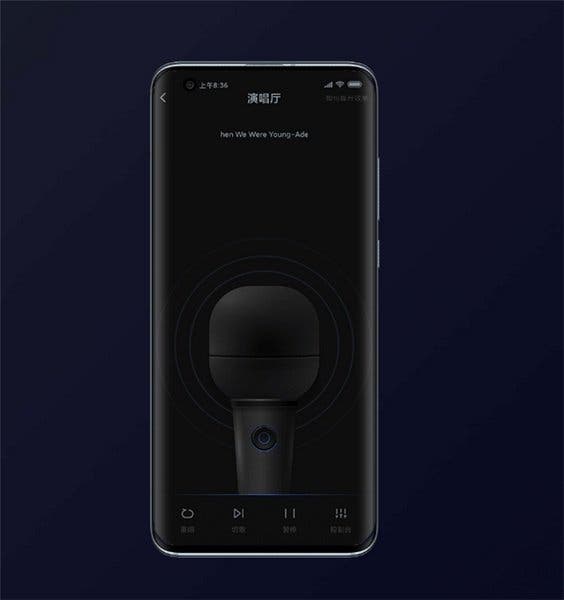 The new MIUI for TV 3.0 also focusses a bit more on the browsing side. The brand claims that the new UI will make browsing more comfortable and enjoyable. With the new version, you can convert your smartphone to a remote control for your television. It will offer gestures, comfortable touch-screen controller for gaming and also a karaoke microphone. The latter sounds interesting.

Will it ever reach the global market?

MIUI For TV has never made its way to the global market. It is purely designed for the Chinese market and is moulded as per their requirement. Since Mi TV’s are now available on major markets, a global-focussed version might be a solid addition to the company’s portfolio. With that said, it would be interesting to see whether anything like this from the brand will make its way globally or not.