Samsung is gearing up for one of its biggest 2020 events in the form of Galaxy Unpacked. On August 5, the company will unveil a plethora of new products including the highly anticipated Galaxy Note 20 and Note 20 Ultra. We’re also getting an announcement for the new Galaxy Z Fold 2 (Note the Z), new Galaxy Buds Live, and Galaxy Watch 3. Each one of these devices has been leaking a lot lately to the point that we will not have any surprises on August 5. After extensive leaks revealing Note 20 and Note 20 Ultra specifications, we bring some disappointing news. The hardware of the Galaxy Note 20 Ultra is based on the S20 Ultra, but with some downgrades.

The Galaxy Note 20 Ultra camera will be a downgrade

The Samsung Galaxy Note 20 Ultra will be getting a large 1/1.33 sensor with 108MP resolution. That’s not big news, moreover, this sensor will offer 8K video recording, but it will still be capped at 24fps. This is slightly disappointing since the S865 phones can already do 8K@30fps recording. Moreover, some reports indicated that the presence of Phase Detection autofocus. Now, it seems that the phone will only support Phase Detection. This may lift some concerns, after all, the Galaxy S20 Ultra had several issues with the auto-focus features. We were expecting Phase Detection Auto-Focus to come and greatly improve this behavior. Now, we can just hope that everything is fixed by Samsung. 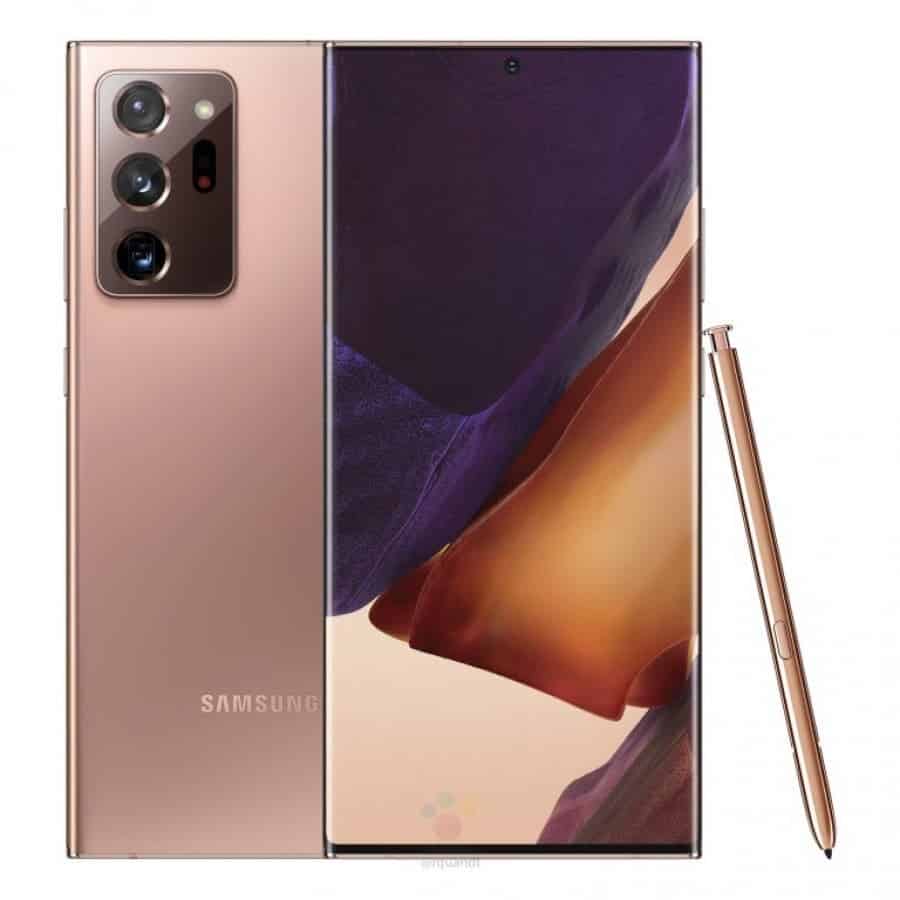 Moving on, the Note 20 Ultra brings a downgraded periscope zoom camera. Gone is the 1/2.0-inch sensor with 48MP found on the s20 Ultra. Instead, we have a lower resolution sensor with 1/3.6 in size and 12MP. The lens, however, can provide 5x magnification and OIS. The aperture is slightly brighter f/3.0. Here is the answer to explain why the phone will not be getting the 100x Space Zoom. Instead, we’ll have just 50x.

The 12MP ultra-wide shooter is intact but the 3D ToF sensor will be removed. Neither the Note 20 will have a 3D sensor, instead, they’ll both use Laser Auto-Focus. Perhaps this is Samsung’s answer to fix the auto-focus issues.

The Galaxy Note 20 will not be a big surprise. It will get the S20 camera with 12MP resolution and large 1.8 pixels. Besides the new laser Auto-focus, the vanilla variant also keeps the Phase Detection Auto-Focus. The 64MP module will be used as a 3x hybrid zoom camera and for 8K@24fps recording. The Ultra-Wide cam will be the same 12MP modules with a 120º field of view. 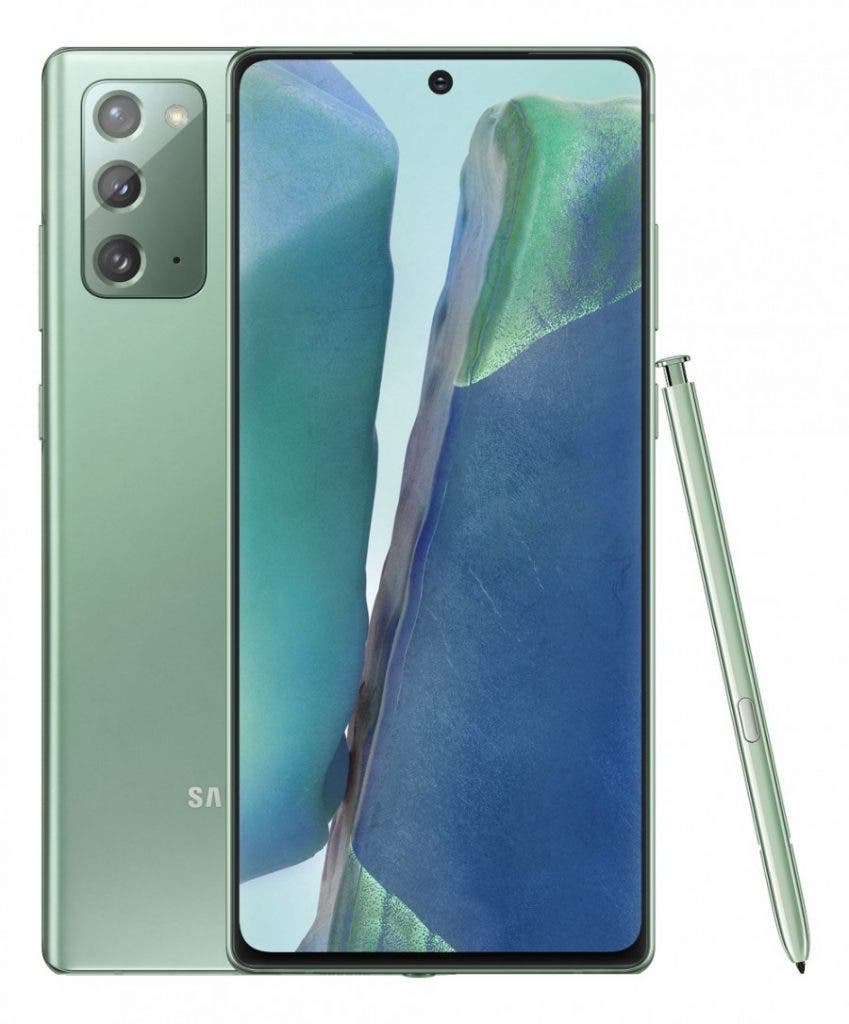 Despite the non-impressive camera setup, Samsung is planning some incremental upgrades for the S Pen. It will drop the latency to 9 ms, so using the stylus will feel as instantaneous as using pen and paper. The stylus will be fully integrated with Microsoft’s OneNote. Last but not least, the leak also confirms Microsoft’s xCloud with Gamepass.