It seems that Google is trying to create a very smart connection between Gboard and Google Lens, the company has started rolling out an exciting connection because Google Lens and the Gboard are now linked directly to each other. First of all, it is true that “only” a link to the Lens app ends up in the Gboard. But the apps are also linked in the other direction. At least in the beta versions of the two Google apps, the new functions are already showing and are already usable.

On the one hand, you can jump directly from the keyboard app to Google Lens, which can be a practical link. On the other hand, you can also send text selected from Google Lens directly to the Gboard, which in turn inserts the received text directly into the open text field. Copy & paste could also be done manually, but the new solution is somehow cooler.

Google has previously added a new feature to its Lens Object Recognition Tool that can be useful to many users. It makes is possible to copy handwritten notes from a smartphone and paste them on a computer. True, this only works if the user has a fairly accurate handwriting, otherwise typos are possible.

To use the new feature, you will need the latest version of Chrome browser, as well as a separate Google Lens application for Android or Google application for iOS (where you can access Lens using the button next to the search bar). You must also log in to the same Google account on both devices.

Now it will be enough to point the smartphone’s camera at any handwritten text, select it on the screen and select a command to copy it to the computer. Then, on your computer, you can go to any document in Google Docs, click Edit, and then Paste to paste the text. 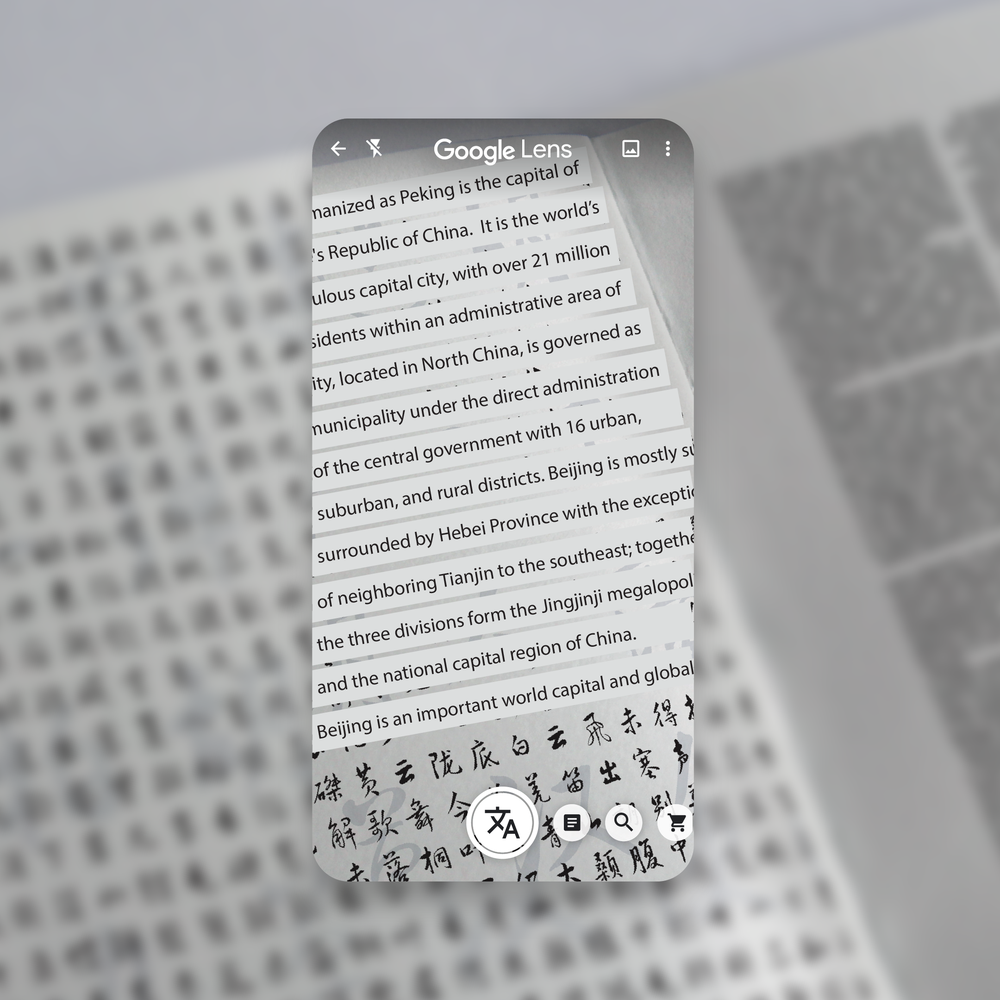 Another innovation is the pronunciation function. In Lens, you can highlight a word and click on the Listen command to listen to how it is pronounced. This feature is already available for Android and will soon appear on iOS. In addition, Lens can now search for definitions. If you come across a word or phrase you don’t understand in a book or newspaper, like “gravitational waves,” Lens can help. Now, with in-line Google Search results, you can select complex phrases or words to quickly learn more. This feature can be useful when jointly preparing homework with children at home in quarantine.

Next Nubia Watch with flexible display gets more teasers