Oppo, out of nowhere, has quietly listed the Oppo A72 5G on its official store. The device has a display with 90Hz refresh rate, revamped camera layout. It is also the first to sport the recently launched Dimensity 720 5G SoC. Priced at CNY1899 ($270), the device is already up for reservations in China.

Oppo’s 5G A72 is a huge upgrade over the A72 4G that launched a few months back in markets such as Germany. The device has a similar display with a single punch-hole but a slightly modified camera layout compared to its predecessor.

Huge upgrade in performance and connectivity 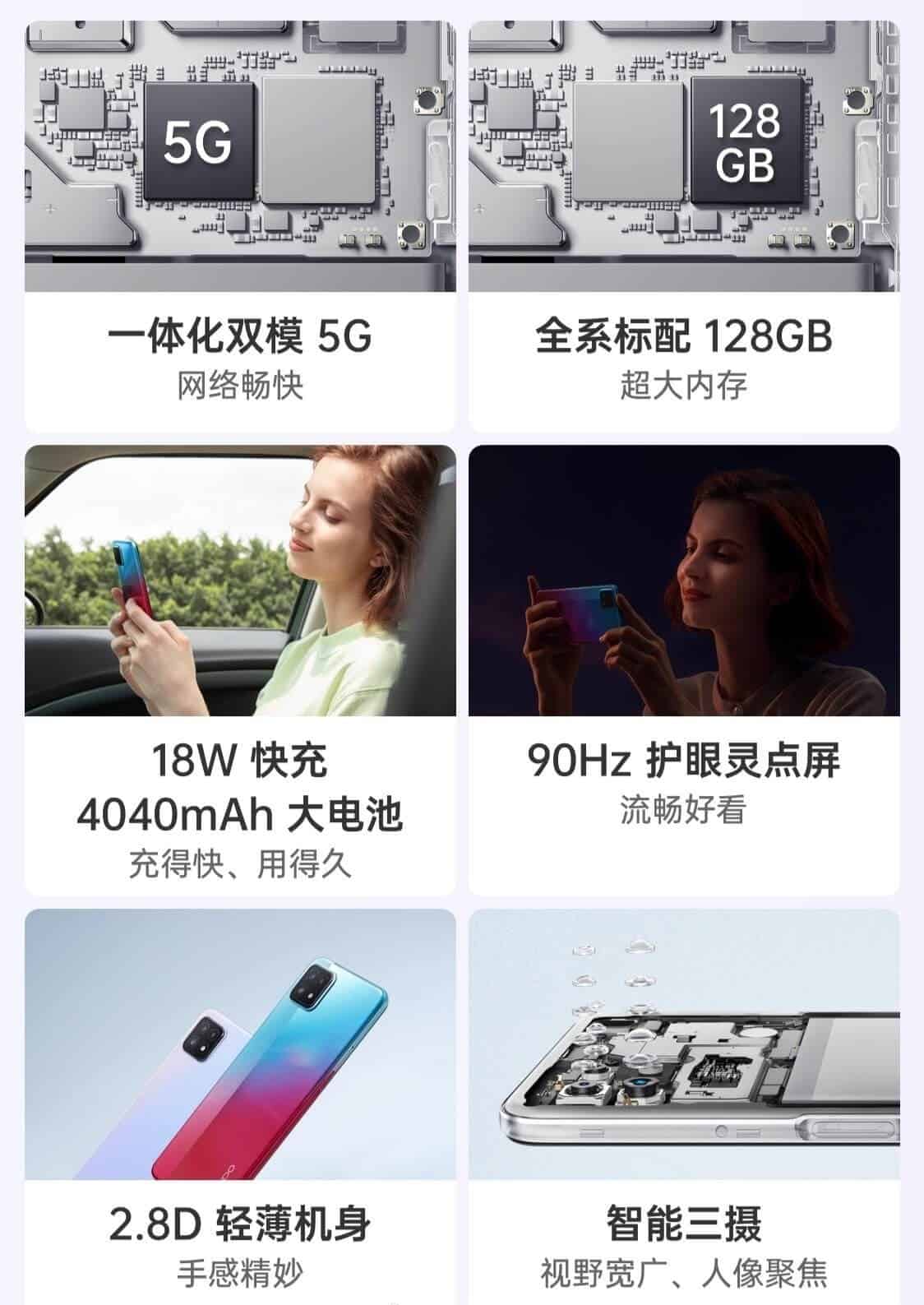 MediaTek launched the Dimensity 720 yesterday and the Oppo A72 is the first one to milk its benefits. The Oppo A72 thus boasts dual-mode 5G connectivity on the A72 and this is a huge upgrade in network support over the A72 4G. The Dimensity 720 5G not only supports SA/NSA 5G, 2CC CA, VoNR and other options, but faster DDR4x RAM and UFS 2.2 storage which is a minor upgrade from its predecessor.

As for the optics, there is a revamped squircle layout of the quad-camera setup on the back. This layout is increasingly becoming popular in budget smartphones with Redmi, and Realme adopting it in their Redmi 9C and Realme C11 respectively.

There is a 16MP main shooter which is a downgrade from 48MP sensor on A72 4G, 8MP ultra-wide with 112 degree fov, and a 2MP depth sensor. A flashlight completes the symmetric arrangement of the sensors at the back. On the front, there is an 8MP selfie shooter.

The Oppo A72 5G comes in a single 8GB RAM and 128GB storage variant but lacks a microSD slot. All these are backed up by a 4,040mAh battery with support for 18W fast charging. Other features include a faster 0.281s side fingerprint sensor, OSIE and Dirac 2.0 sound effects and more. 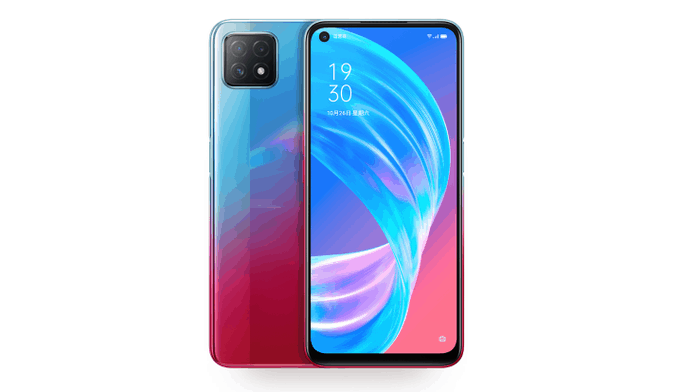 Running on the latest Color OS 7.2 based on Android 10 out-of-the-box, the device comes in Simple Black, Neon and Oxygen Violet. It is priced at CNY1,899($270) and is already up for presale in China via Oppo and other online stores.

The first sale is said to happen on July 31st however, there is no word on the availability outside of China yet.

Previous Samsung Galaxy A42 5G gets 3C certified in China

Next Samsung Galaxy Note 20 official wallpapers are available for download