In the past, Samsung was well known due to its generic entry-level smartphones offering poor performance. However, this paradigm changed recently with the introduction of Galaxy M and A-series. These devices weren’t so far to the company’s flagship offerings bringing AMOLED displays, bigger batteries, and great performance for an affordable price. With these smartphones, the company managed to overcome its past plagued by poor device releases. Now, the company wants to give another step in bringing performance to an even lower price level. Today, the company introduced the Galaxy M01 Core as the most affordable and modest handset of the M-series.

The Galaxy M01 Core is the third smartphone to reach India under the INR 10,000 price level. The M01 Core comes with Android 10 Go Edition and sits as the cheapest Samsung offering in the country. The phone’s price starts at INR 5,500, at approximately $74. The device is different from the already released Galaxy M01 and different than the Galaxy M01s. For starters, the device is smaller with a 5.3-inch display with HD+ resolution, it also has a 227 pixel-per-inch. Previous Core models had sub-HD Displays which is decent for the cheapest phone in the series.

Under the hood, the phone offers an average performance thanks to the MediaTek MT6739 Quad-Core Cortex-A53 CPU with 1.5GHz clock and Mali-T760 dual-core GPU. The device does not offer great performance, but it should be enough for lightweight apps, social media, and YouTube. The chipset is not as efficient as modern chipsets since it’s made on the outdated 28nm process. It comes with just 1GB of RAM and 16GB of storage, according to Google this is enough for Android Go. However, we can clearly state that multi-tasking will not be existent on this handset. Of course, there is a better variant with 2GB of RAM and 32GB of storage. That one will be far better in terms of multi-tasking. Both variants come with triple-card slots housing two nanoSIMs and a microSD card at the same time. This, obviously is an LTE phone with 2.4GHz Wi-Fi and Bluetooth 5.0. 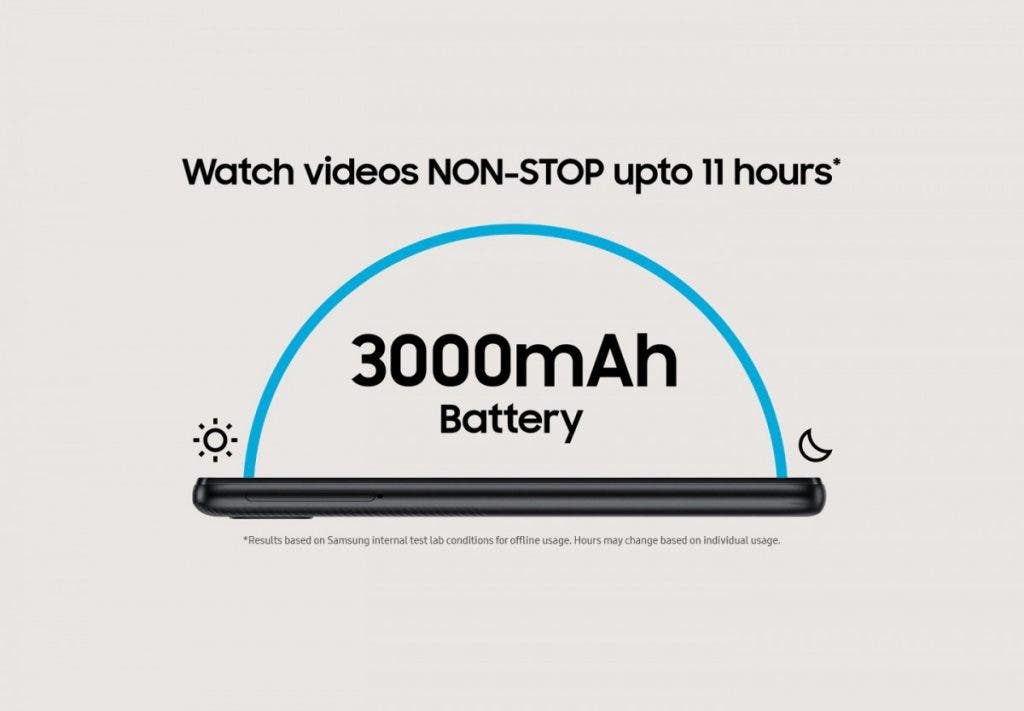 The phone has a small 3,000mAh battery, which should last just a few hours. However, Samsung ships the phone with Maximum Power Saving Mode. It can expand battery life by running only some critical applications. On the camera department, we have a single 8MP camera that can record up to 1080p videos. It comes with a single LED flash helper. On the front, there is a 5MP selfie snapper sitting on the top bezel. 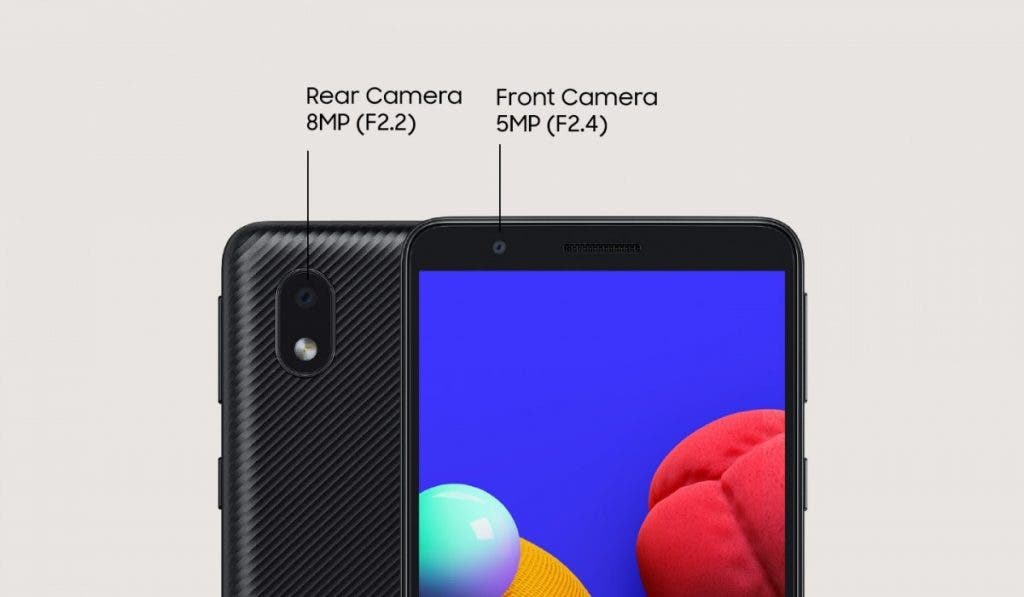 Other features include GPS with Glonass and a 3.5mm headphone jack. The phone charges with a micro-USB port, so don’t expect fast-charging capabilities. The Galaxy M01 Core can be purchased at Samsung Opera House and Samsung retail stores from July 29. The 1GB RAM / 16GB storage version retails at INR 5,500 ~$73,53. The variant with 2GB of RAM / 32GB of storage sells for $86,90. The handset is available in Blue, Black, and Red color options. 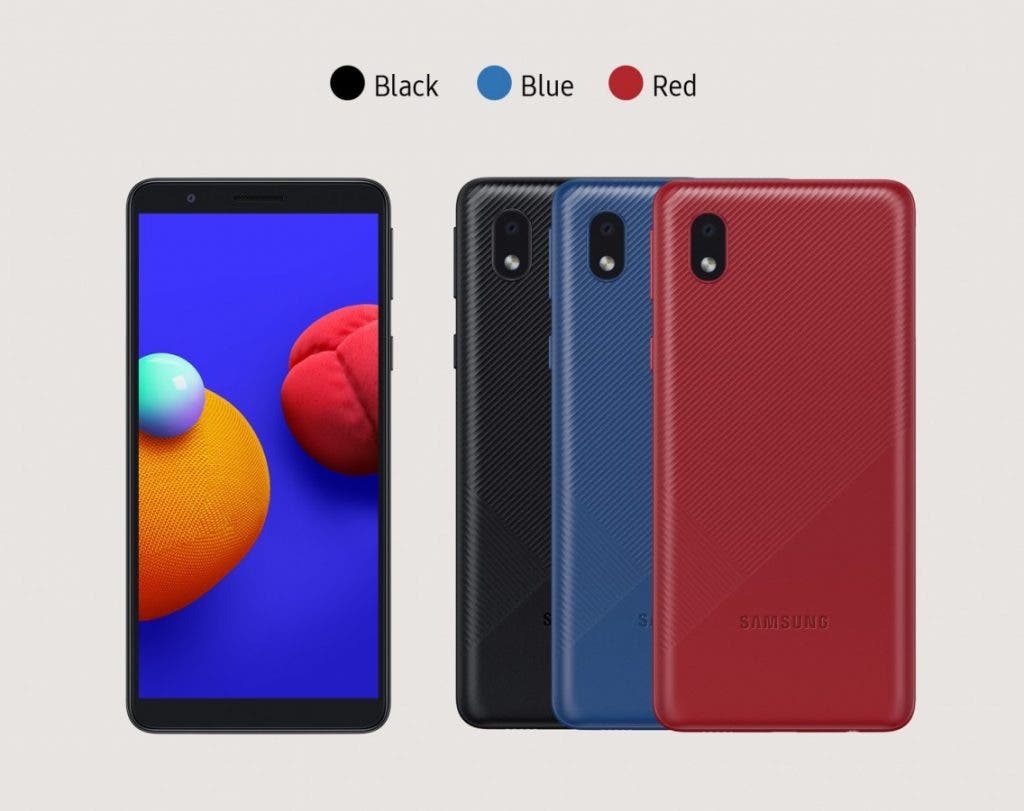 We are curious to see how this handset will perform in the country. It may be a good option for less demanding users when you don’t want to pay too much.

Previous Redmi 9A to officially arrive in China tomorrow