Redmi will release a new smartphone in China tomorrow. Actually, this smartphone is not entirely a new device, however, it is the first time that it will be arriving in China. According to Redmi Weibo handle, the company has a new product launch for 10 am tomorrow. This device is not flashy and does not come with any trendy technology. Furthermore, the event will be a low-key event. From the poster on Weibo, this smartphone is probably the Redmi 9A. Recall that Xiaomi officially released the Redmi 9A in Malaysia last month. 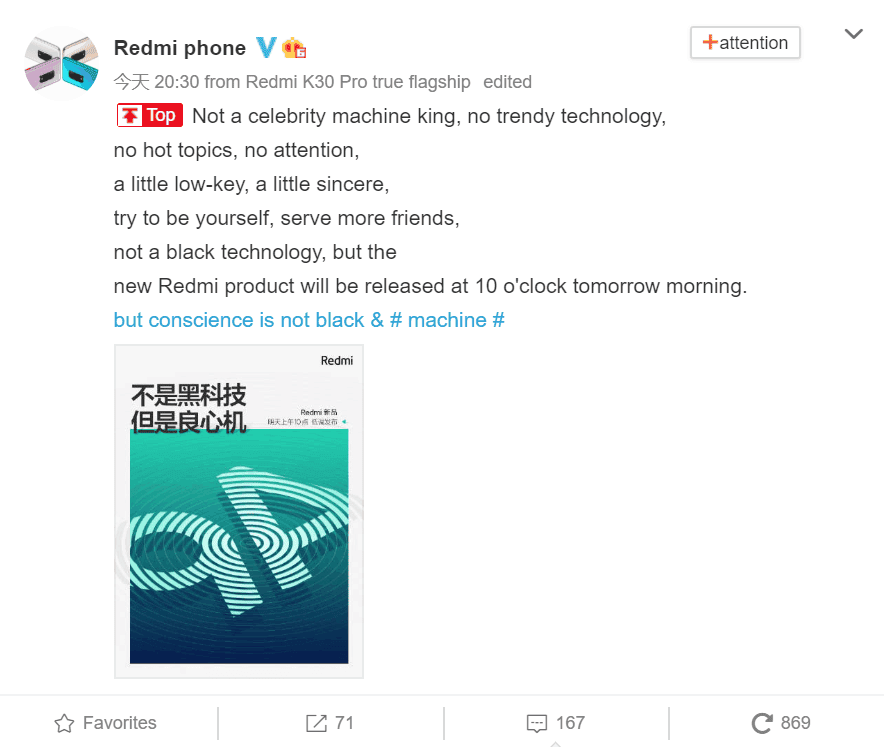 Redmi 9A uses a 6.53-inch waterdrop screen with a resolution of 1600×720. Under the hood, it has a MediaTek Helio G25 processor coupled with 2GB LPDDR4X RAM and 32GB eMMC 5.1 flash memory. However, it supports up to 512GB card expansion. In the camera end, it uses a 5MP front camera as well as a 13MP rear camera. The battery capacity of this smartphone is 5000 mAh. Perhaps, the battery is one of the most attractive aspects of this device. Other features in this device include 10W charging, Android 10 MIUI 11 system (upgradeable to MIUI 12), 3.5mm headphone jack, USB-C interface, dual card dual standby. 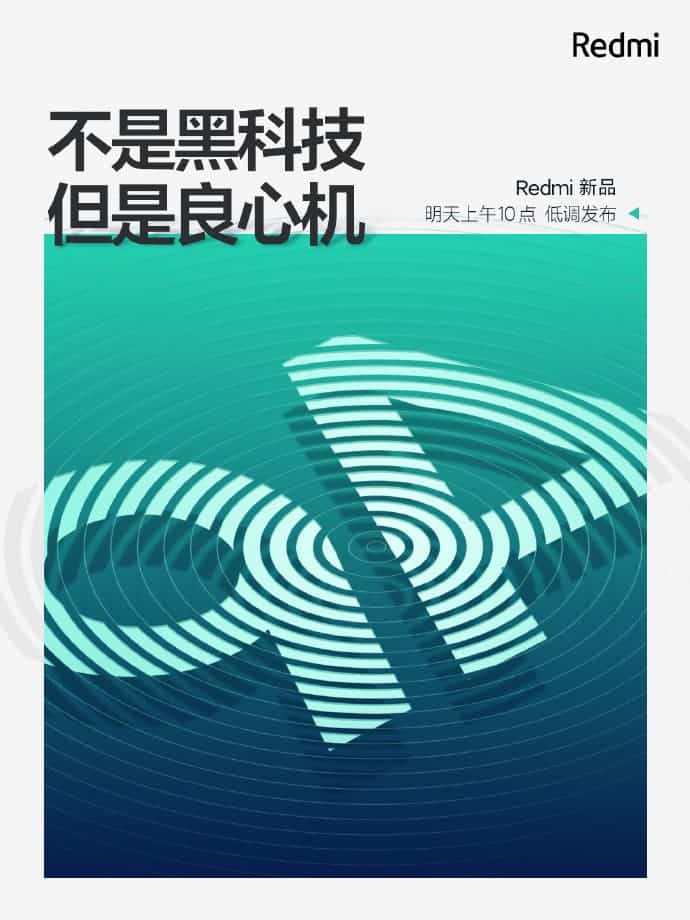 In Malaysia, this device is selling for 359 Malaysian ringgits ($820). However, we expect this smartphone to be cheaper in China. Recall that its predecessor, Redmi 8A starts at 799 yuan ($114) in China.

Presently, we do not know if the Chinese version of this smartphone will have any changes. At the launch of the Redmi 9A, Redmi 9C has also landed in Malaysia. It comes with a better processor, MediaTek Helio G35. In the camera end, it uses a 13MP main camera + 5MP ultra wide-angle + 2MP depth of field triple camera setup. This device supports fingerprint recognition and infrared remote control. The price is 429 Malaysian ringgits ($101). However, this smartphone will not make an official appearance in China for now.