In just a few hours from now, Nubia will be holding a massive event on July 28, tomorrow, where the company will unveil a plethora of new products. Among the list of devices, the company will unveil a new gaming phone dubbed Nubia Red Magic 5S. Along with it, the company might unveil a new smartwatch, new Wi-Fi 6 gaming router, and more. However, today, we got a piece of new information regarding the highly-anticipated smartphone. While the new gaming phone comes as an upgrade for the Red Magic 5G, it also has other ambitions.

Rather than just offering an upgrade in terms of performance, the new Red Magic 5S wants to fly higher heights. According to a new teaser, the phone will be capable of casting games on a TV while rendering a controller on its own display. The phone will use low-latency wireless to achieve this feature. The Nubia Team prepared six different controllers to match different gameplay styles. It will also include extensive customization options, allowing you to create your own controller layout.

According to the teaser, the feature will work seamlessly in 4K displays and also supports a 144Hz refresh rate. It’s not clear if that means simultaneously. Of course, the latest HDMI 2.1 standard can easily pull that off, however, users will need a very recent TV. Moreover, the Adreno 650 doesn’t seem to have enough power to handle 4K games at 144Hz. Even a modern NVIDIA RTX 2080 would struggle at this. Of course, upscaling is another option.

We assume that there will be some sort of received to ensure that this feature will work flawlessly. It will connect the smartphone into the TV over a wireless link. Current solutions, like Chromecast, would be too slow. The phone flaunts a display with a 240Hz touch sampling rate ensuring a quick response to the user’s touch input. The handset also boasts shoulder buttons that are even faster due to custom hardware that enables a whopping 320Hz touch sampling rate.

Under the hood, the new handset will boast the brand new Snapdragon 865+ with a new clock of 3.09GHz. The phone likely comes with a 1080+ display delivering a 144Hz refresh rate. The Adreno 650 in this new CPU delivers 10% more performance than the same GPU on the vanilla SD865. The question that remains is whether Nubia managed to go even higher with this GPU ensuring the 144 fps. 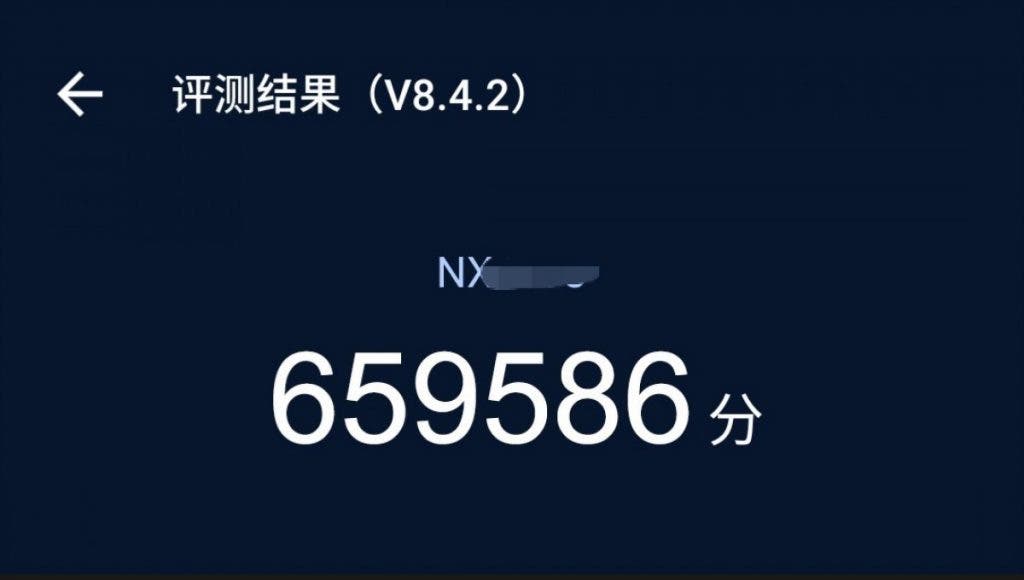 It’s possible since the Nubia is one of the few phones with active cooling thanks to an internal fan with 15,000 rpm. Moreover, the phone has a silver coating ensuring great thermal conductivity. This combo should at least prevent performance throttling. The phone already crossed the 650,000 points mark on AnTuTu’s listing. It’s the biggest score ever. Tomorrow, we’ll know all the secrets that allowed this phone to be a top performer.

Next Redmi 9A to officially arrive in China tomorrow