BlackShark is currently working on its next-generation gaming smartphone, BlackShark 3S. The company recently confirmed that this smartphone will arrive on July 31st and will have a Tencent version. Now, there are also reports that this device will come with a brand-new JOYUI 12 system. According to a BlackShark official, the JOYUI 12 is based on MIUI 12. 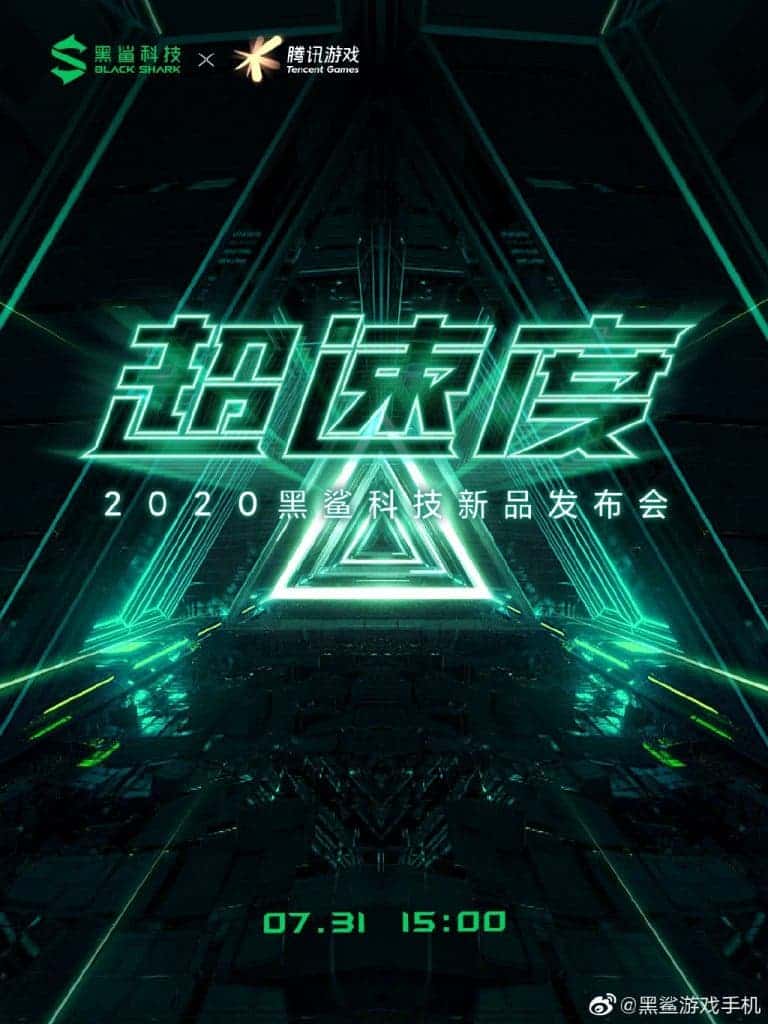 This system comes with an upgrade in all ramifications. It upgrades both the basic experience as well as the gaming experience. It comes with super wallpaper, Vientiane screen, and play projection, game barrage, and so on.

With the help of the USB3.0 high-speed transmission channel and the UVC transmission protocol, the mobile phone screen is transmitted to the PC at high-definition 60Hz. The official said that after more than a year of optimization by the BlackShark performance team, the delay is as low as 40ms. This is the current transmission delay of the competing products on the market.

With Black Shark’s exclusive Play Screencasting client, players can directly control their mobile phones on the PC. The large-screen field of view, combined with the precise control of the mouse and keyboard, allows mobile game players to experience the fun of end-games.

In addition, JOYUI 12 comes with the “game barrage” function. During gaming, QQ, WeChat, and SMS messages will float across the screen in the form of a small barrage. It not only satisfies the need to read messages in time but also greatly reduces the interference with the game display. With this feature, you do not have to exit the gaming interface to read a message.

In terms of appearance, the BlackShark 3S will obviously come with some improvement. Gaming smartphones usually use the best processors in the market. Thus, the BlackShark 3S will no doubt come with the Qualcomm Snapdragon 865 SoC. As for the screen refresh rate, we expect 120Hz at least. Recall that the competition is already at 144Hz. Anything less than 120Hz will be disappointing. As for the battery capacity, anything above 4,500 mAh with 65W fast charge will do just fine for this gaming smartphone.