LG is very hopeful of the success of the LG Velvet smartphone. But, interestingly, despite the constant rumors, the manufacturer was in no hurry to start sales. Until recently.

We have good news for those waiting for it. On the website of its German division, the company posted information about the 4G version of the LG Velvet smartphone without any official announcement. Rumors have been confirmed: Compared to the 5G variant, the LG Velvet 4G uses all the same components except the processor. 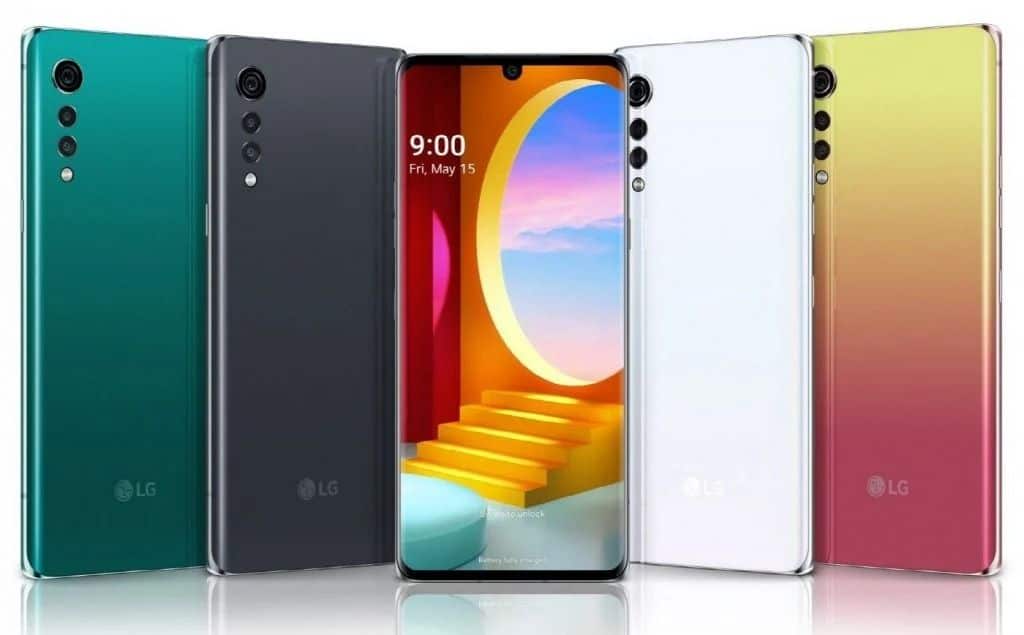 Don’t worry about the age of the processor, the Snapdragon 845 is still powerful. Especially if we don’t forget that we are talking about a mid-range smartphone. The obvious decision not to install Snapdragon 855 in any of the models was to reduce the cost of the manufacturing process.

As a reminder, the 4G version of LG Velvet offers a 6.8-inch POLED display with Full HD+ resolution and an aspect ratio of 20:9. The variant featured on the German site includes 6GB of RAM and 128GB of internal storage. On the back is a triple camera with a 48MP main sensor, an 8MP ultra-wide-angle module and a 5MP depth-of-field gag. The front-facing is a 16-megapixel sensor located inside the drop notch.

The smartphone is powered by a 4,300mAh battery and supports Quick Charge 3.0 wire charging and 9W wireless charging. Like the 5G variant, the LG Velvet 4G also has a 3.5mm headphone jack.

LG has officially introduced its new Velvet smartphone in its home market in May. The smartphone has received a number of notable differences from previous lines of branded devices of the manufacturer. In addition, the list of key features of the device includes the original design, support for styluses with recognition of up to 4096 degrees of pressure, a good supply of RAM and a high-performance Qualcomm processor with support for fifth-generation networks.

Next Chinese smartphone market to shrink by double digits in 2H20

The data of 5.4 million Twitter users is on sale for $ 30 thousand