Asus has finally refreshed its popular ZenBook and VivoBook series in India. The ZenBook has 13 and 14-inch variants whereas the VivoBook S14 and Ultra K14 are lower-priced and have the same 14-inch displays. All of them are powered by Intel’s 10th generation processors and start at ₹39,990.

Talking about the ZenBook series, the new launch has two models – Asus ZenBook 13 UX325 and 14 UX425. Apart from the screen size of 13.3 and 14-inch LED Backlit displays up to 300nits on both the models respectively, everything else remains the same. 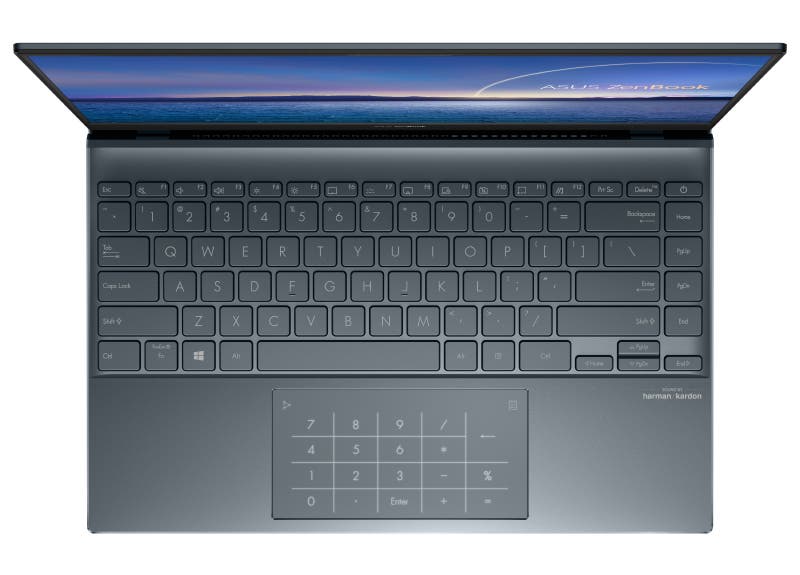 Powering the laptops is Intel’s Core i7-1065G7 10th generation ice-lake CPUs. There is the revamped Iris+ integrated graphics onboard and the laptops get up to 16GB DDR4x RAM and 1TB PCIe 3.0 NVMe SSD for storage. The CPUs, which are built on a 10nm process, is sure to be more power-efficient than the older 14nm process used on the comet lake CPUs.

As for connectivity, there is an HDMI 2.0, 2xThunderbolt-3 Type-C, 1xUSB-A 3.2 Gen2, and a MicroSD reader. The laptops also have the latest Bluetooth 5.0, Wi-Fi 6 and Asus claims a 22hr battery life on both the models with a 67whr battery that can be charged to 60% in just 49mins. 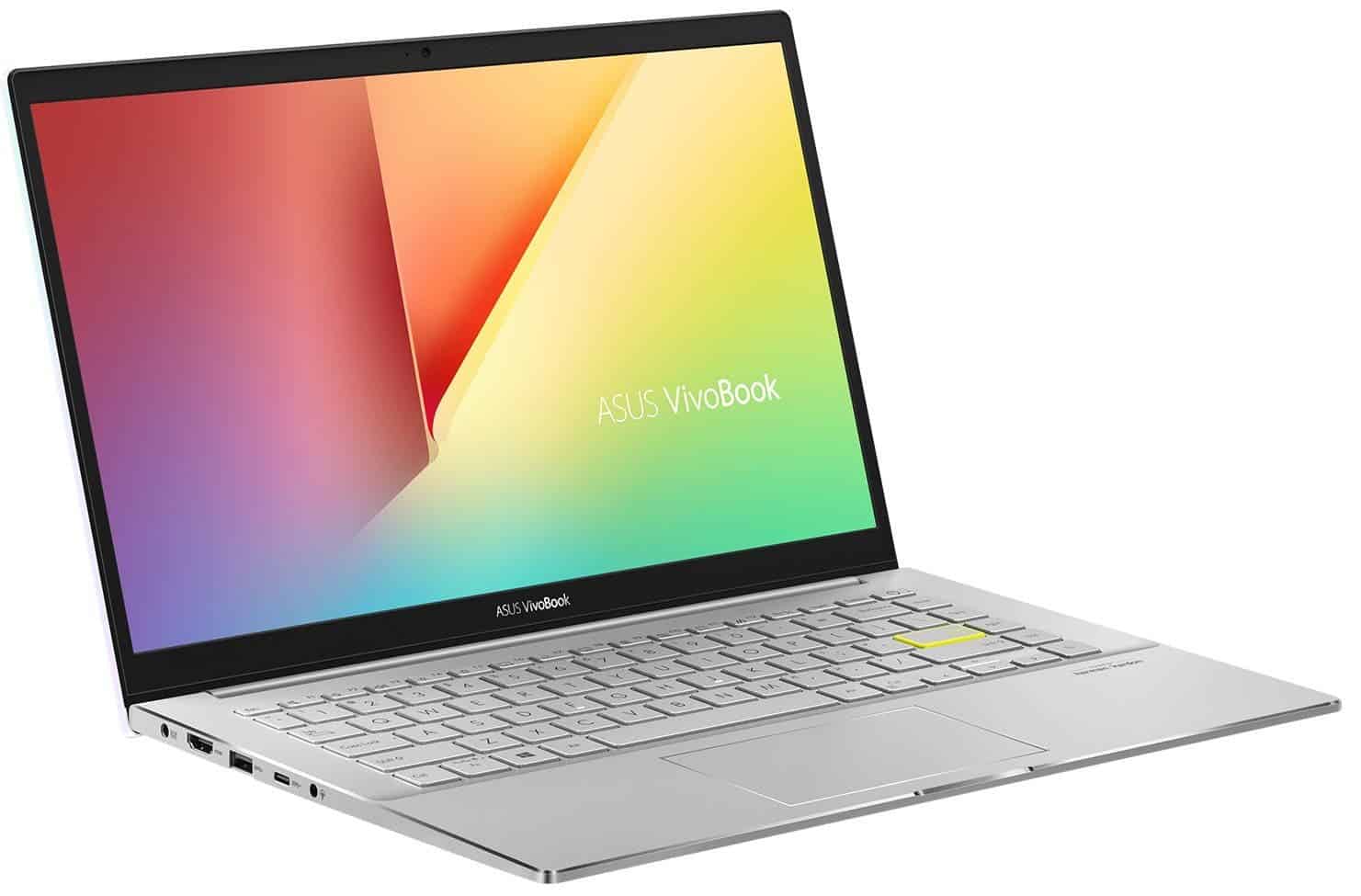 Next Galaxy M31s & Galaxy M31 comparison: which one to go with?